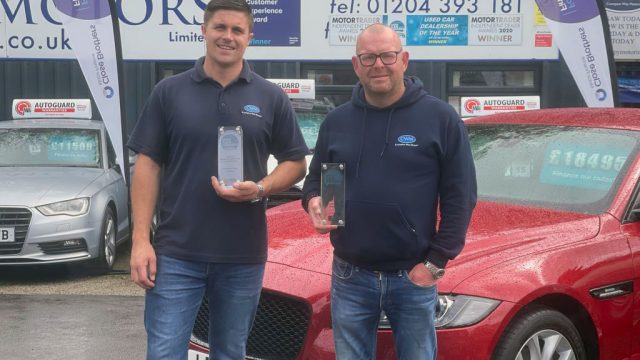 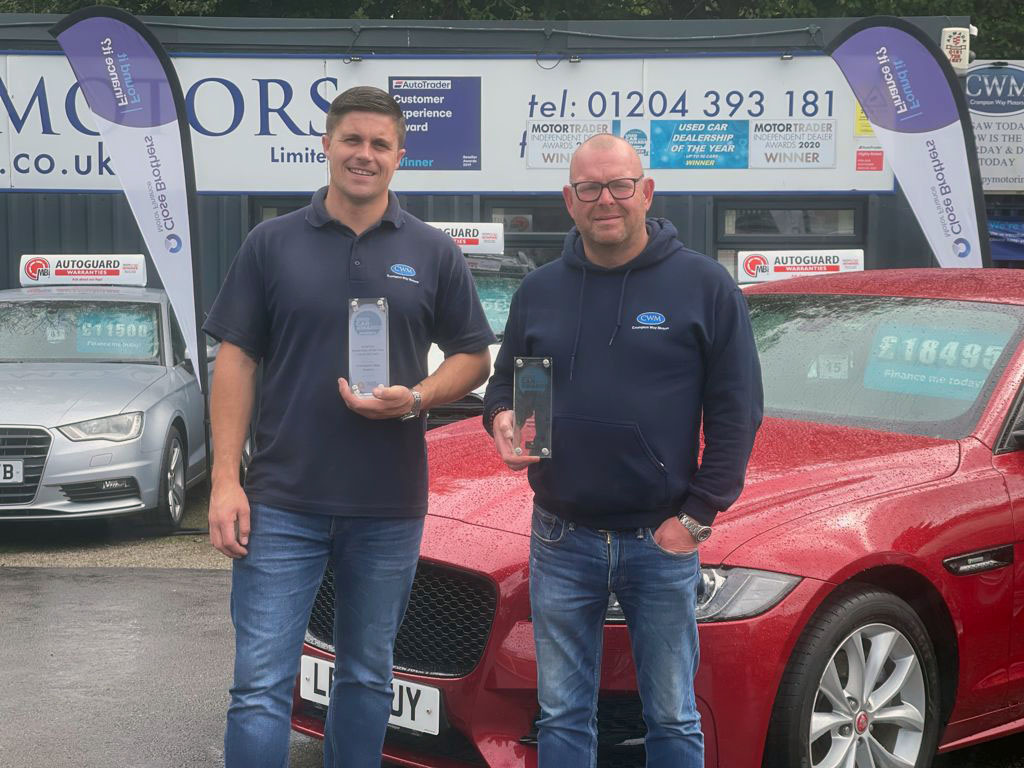 Crompton Way Motors – which scooped the trophies for best used car sales team in 2017 and best used car dealership for up to 50 cars in 2020 – can vouch for that and has its sights firmly fixed on both titles again as it enters for both categories in this year’s Car Dealer Used Car Awards.

The Bolton-based family-owned and run dealership has been trading for more than 14 years, and managing director Paul Richards told us: ‘It’s a good pat on the back. There are a lot of independents out there on their own, so it gives you a boost and confirms that you’re doing things right – it’s really nice to get that recognition.’

Like other showrooms, it found itself firefighting every day during the early stages of the pandemic as the country and automotive industry grappled with the magnitude of the problem amid mass confusion and uncertainty.

But it quickly adapted and evolved, with Richards buying a truck so he could carry out Covid-safe deliveries as staff were furloughed and he could see that click-and-deliver was coming in.

He made a video as well to let customers know about the service, while other changes included adapting its website so the dealership could do a soft search for finance checks without customers’ credit score being affected. 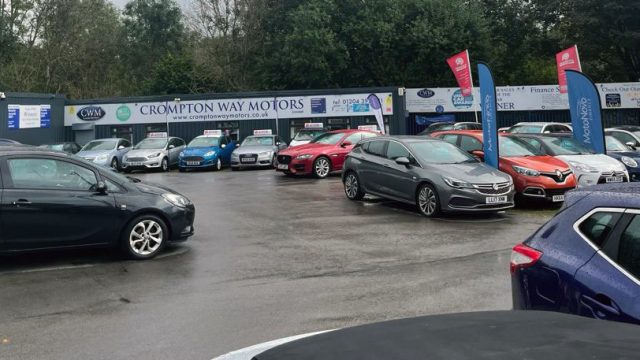 That meant it could tailor its offering and a finance agreement link would also be sent to customers so that they could play around with the proposal.

It went contactless, too, and brought in walkround videos, all with the guarantee of a refund within 14 days if people weren’t satisfied, to build customer confidence.

The dealership, which has a team of seven and delivers nationwide, had already secured masses of favourable reviews, and Richards said: ‘When people were looking to buy in that lockdown period, they looked at our reviews, looked at our Facebook, looked at our website and made a decision based on that.

He added: ‘We were massive on social media in respect to car reviews and they’ve made a difference without a doubt. We’ve always thought the customer is king, and it’s paid dividends in the Covid time.’

Reflecting on the pandemic, he said: ‘It made us leaner, and it just made us sit up and look at what we were doing before and change the business and adapt.’

Commenting on Crompton Way Motors’ victory last year, Richards added: ‘It was massive because of what we’d gone through. It was amazing what we achieved, based on what was going on.

‘And on the back of that, it’s what you do with it, such as banging it out on Facebook, pushing it to customers. It’s a really great talking point when customers come in to tell them what you’ve achieved.

‘It’s about winning it, getting a pat on the back, and what you do with it. It encourages them to spend. And to win it in a tough time, you get even more of a buzz off it – it’s brilliant. It gives you that boost.

‘The more you can tell people about what you’ve won, it just adds so much more to it, boosting customer confidence and trust in your business.’

Winning last year after it had completely adapted ‘showed we were getting it right, because you’re always questioning yourself, and customers like that’.

Richards said how satisfying it was to win, especially when things had been so tough. ‘It gives the team a real buzz.’ 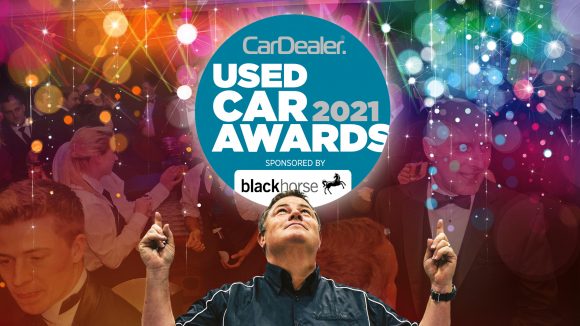 And he’s looking forward to this year’s event being back at The Brewery in London after 2020’s had to be done virtually.

Taking place on Monday, November 29, the glittering highlight of the used car calendar will once again be hosted by Mr Wheeler Dealer Mike Brewer. Nominations for the awards close on Friday, October 1.