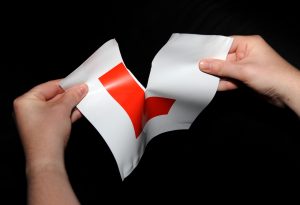 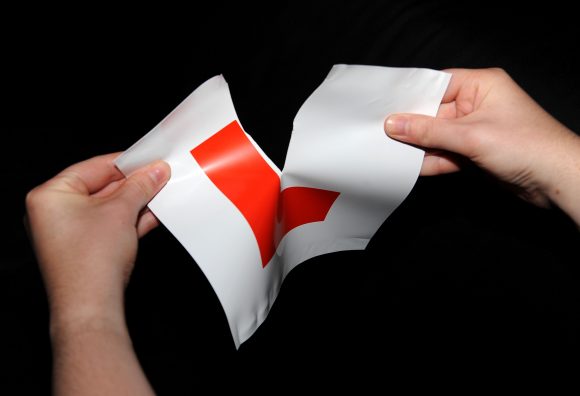 YOUNG drivers face forking out nearly £2,400 per year just to get on the road, analysis suggests.

More than half of the average £2,381.55 car running costs for 17-to-24-year-olds – which doesn’t include the cost of buying a car – is insurance cover, according to the research from comparethemarket.com

It calculates that young drivers’ annual costs have gone up by £180 over the past two years, mainly because of an increase in insurance and fuel prices.

Hikes in insurance premium tax and changes to the personal injury discount rate used to calculate compensation payouts are factors behind the growth in insurance costs, according to comparethemarket.com, which used data from its own website as well as other sources of information to make the calculations.

It found the cheapest premiums for young drivers come in at nearly £280 less than the average premium of £1,348.36.

Simon McCulloch, director at comparethemarket.com, said that while the past year had seen motoring costs remaining broadly flat for young drivers, this had ‘done little to counter the huge rises that came before’.

He added: ‘With an average annual cost of £2,381, getting on the road is simply not an option for many and increasing costs will only price more people off the road.

‘The cost of insurance remains the single biggest cost for young drivers, having risen by over £200 since January 2015.’

On WorkshopMagazine.co.uk: Pothole-related call-outs up 110 per cent following ‘Beast from the East’, says RAC