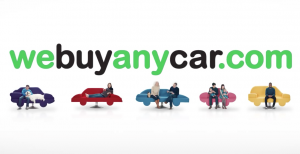 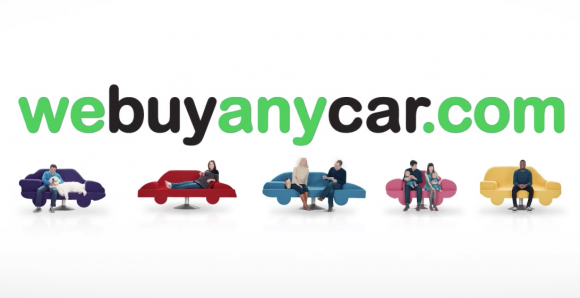 Advertising watchdog rules against misleading We Buy Any Car mailshot

THE Advertising Standards Authority (ASA) has upheld complaints against We Buy Any Car following an image emailed in January and February 2016 that it ruled was misleading.

In an email sent by We Buy Any Car Ltd to consumers, the company included a graph detailing how cars would depreciate in value from ‘high’ to ‘low’ over the course of three months.

Stating that the car market was entering a busy period – referring to the March ’16’ registration plate change – the email suggested that values of used cars could fall following increased new car stock and remarked that ‘now could be a good time to sell’.

The graph drew consumer complaints, with suggestions that it was misleading, exaggerated how far the value of a car would fall over three months and was drawn in such a fashion as to indicate that the rate of depreciation increases over time.

In response to the complaints, We Buy Any Car stated that it believed it had complied with the relevant advertising codes. Stating that the picture was for illustration purposes only, the company said that it sent thousands of emails similar to this ad each month, personalised to the customer’s make and model of vehicle – where known – and sent to individuals who indicated that they were content to receive marketing communications.

It further stated that it is a universally accepted principle that, in general, car values depreciate over time and the graph was intended as a visual message to reinforce this simple point.

Emphasising that the illustration didn’t contain a scale or any monetary values, it claimed that the picture could not be strictly termed as “a graph” as it did not illustrate a relationship between specific data values and was not meant to represent a precise empirical analysis of car values.

The ASA acknowledged that the item didn’t fit the technical definition of a graph, but by featuring two labelled axes with variables and a line representing a relationship between them, the average consumer would identify it as a graph and it would be regarded as an indication that car values depreciated at a rapid and accelerating rate.

While the ASA agreed that the central aim of the advert was to communicate the information that customers’ vehicles could decrease in value in the near future with the March plate change, the evidence provided by We Buy Any Car was not sufficient to support the graph’s suggestion that cars would devalue significantly over the following three-month period.

The complaints were upheld and the ASA ruled that the ad must not appear again in the form complained about. We Buy Any Car were also instructed not to use visual representations in their advertising in future that are likely to mislead consumers.

MORE: Volvo self-driving cars heading for the UK in 2017

On SuperUnleaded.com: Canines Cruising In Cars… Could This Be The Furry Automotive Future?