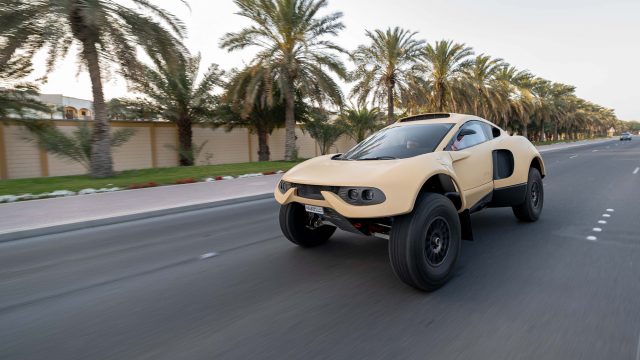 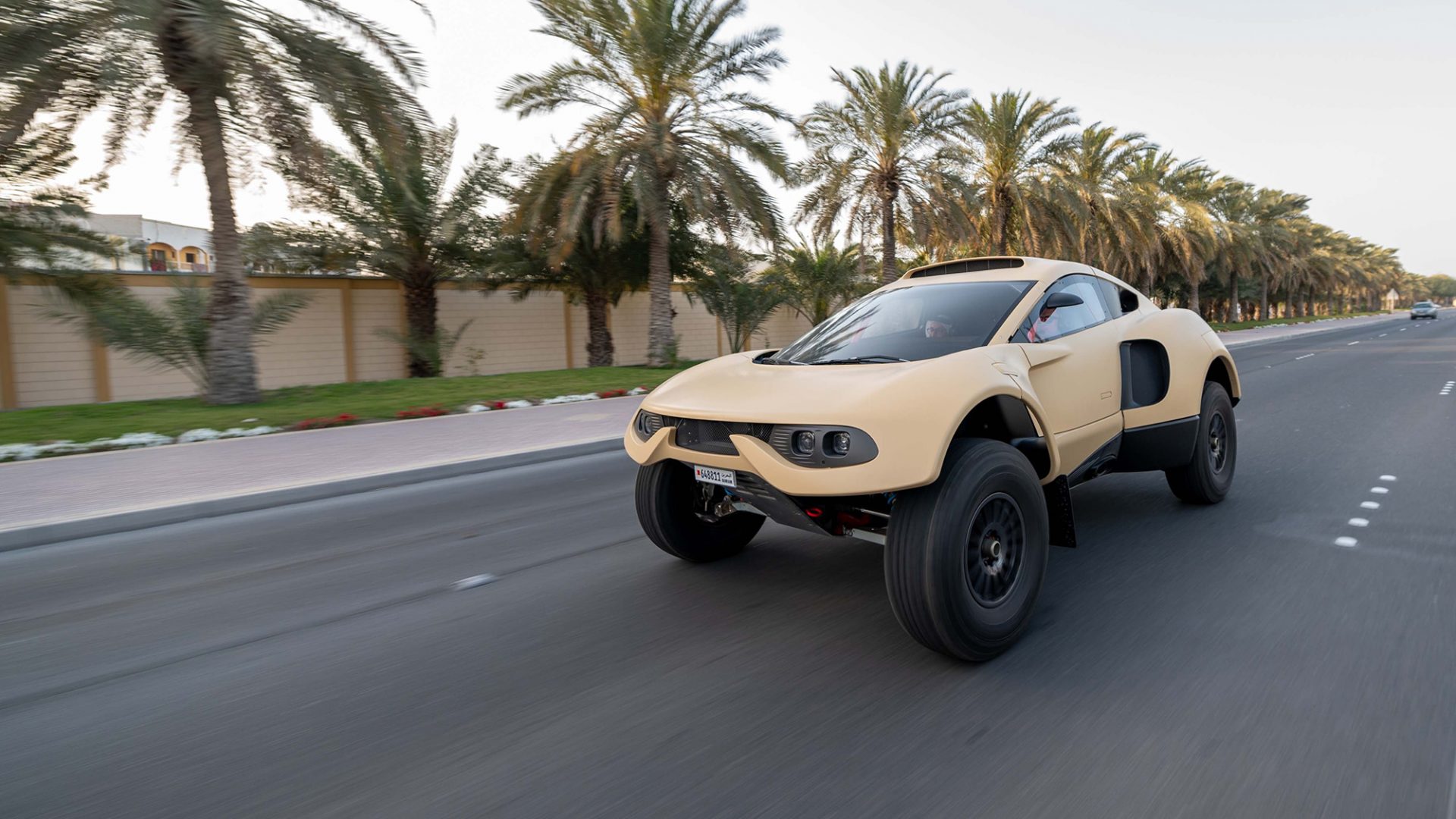 Employment has returned to pre-pandemic levels but growth is expected to be short-lived amid rising living costs and the impact of war in Ukraine.

Its index rose for the fifth consecutive month to a reading of 112.74, a 1.99 point increase versus February. Anything above 95 is growth. It is the fastest growth for the UK labour market since February 2020, before the pandemic struck.

Ineos has offered to drill a shale gas test site in the UK to demonstrate that fracking can be done safely, as the country wrestles with high energy prices.

Sir Jim Ratcliffe, founder and chairman of the chemicals and energy giant that also makes the Grenadier 4×4, said: ‘The UK is in the midst of an energy crisis with ever-increasing prices driving people into fuel poverty whilst giving huge sums of money to oppressive regimes.

‘It’s a ridiculous situation with so much gas under our feet and we are today offering to drill a shale test site to show that a competent operator can be trusted to develop the technology safely.’

Elon Musk no longer joining Twitter’s board of directors

Tesla chief executive Elon Musk will no longer be joining Twitter’s board of directors as previously announced, but the billionaire remains the social media platform’s largest shareholder.

Twitter chief executive Parag Agrawal tweeted the news, which followed a weekend of tweets from Musk suggesting possible changes to Twitter, including making the site advertisement-free. Nearly 90 per cent of Twitter’s 2021 revenue came from ads.

Elon has decided not to join our board. I sent a brief note to the company, sharing with you all here. pic.twitter.com/lfrXACavvk

The speed at which the UK economy grew slowed significantly in February as the cost-of-living crisis started to take hold, according to new data out today.

The Office for National Statistics said gross domestic product increased by just 0.1 per cent in February, compared with a rise of 0.8 per cent in January.

This was below an expected rise of 0.3 per cent predicted by economists.

Chancellor Rishi Sunak has referred himself to Boris Johnson’s independent adviser on ministerial interests as he seeks to fend off questions over his family’s financial affairs.

In a letter to the prime minister, Sunak – who says he is confident he acted appropriately at all times – wants Lord Geidt to review all his declarations of interest since he first became a minister in 2018 to ensure they had been properly stated.

The move came after Labour warned that disclosures that his wife was non-domiciled in the UK for tax purposes and that he still had a US green card when he became chancellor raised potential conflicts of interest.

Travelodge has unveiled a new design for its hotels following feedback from thousands of business and leisure travellers.

The group started its programme with a multi-million-pound investment to upgrade 60 hotels this year.

A poll shows nearly half of England’s teachers plan to quit within the next five years.

Ahead of the National Education Union’s annual conference in Bournemouth this week, the NEU published data today revealing that 44 per cent of teachers plan to leave the profession by 2027.

In the survey of 1,788 teachers, a fifth – 22 per cent – said they would leave within two years. Teachers said heavy workload was a significant factor in their decision to leave. 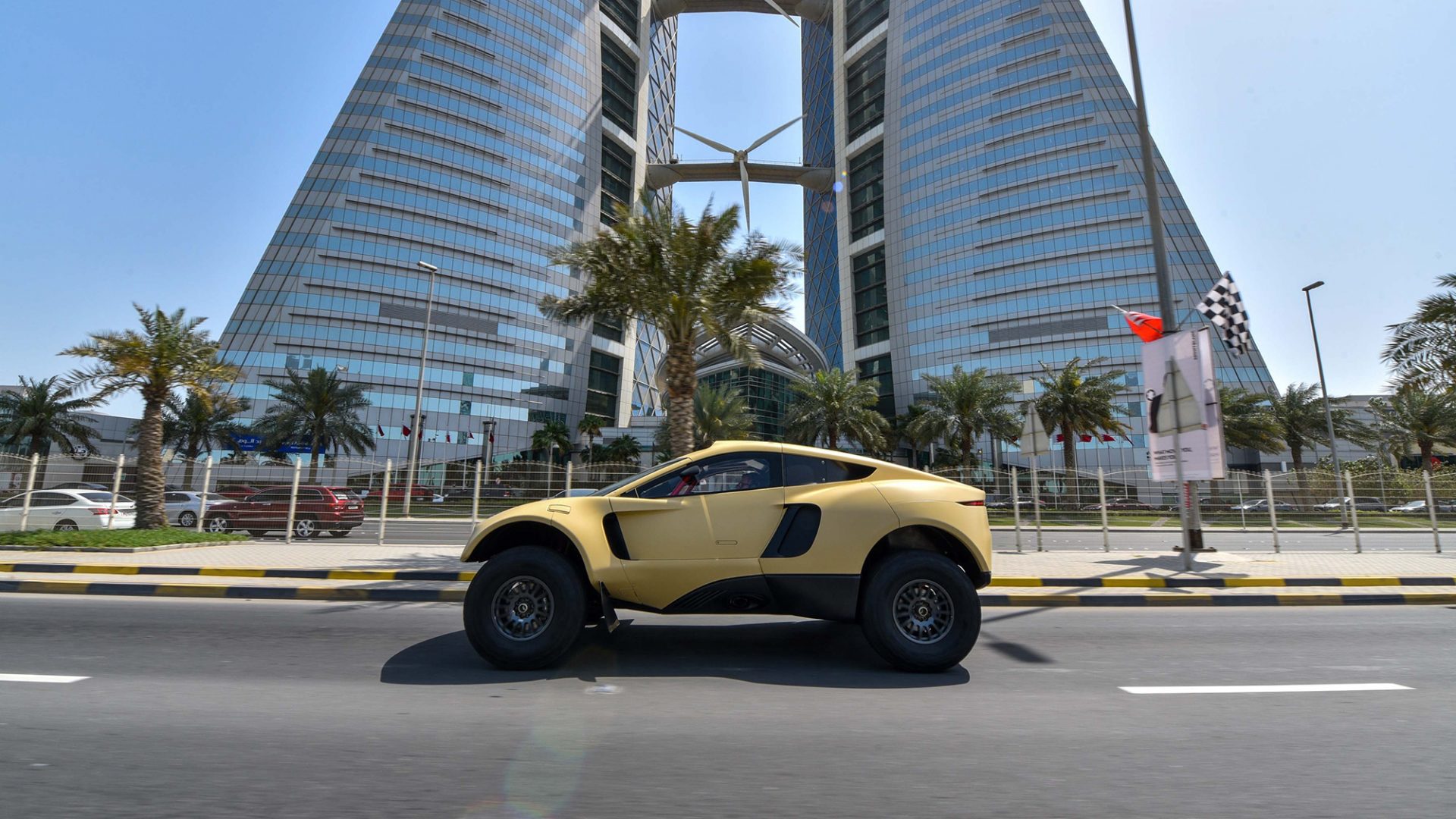 The new Prodrive Hunter will make its UK public debut at Salon Privé London, which takes place at the Royal Hospital Chelsea from April 21-23.

The 3.5-litre twin-turbo V6 engine has been refined and retuned at Prodrive’s Banbury HQ, and its power output boosted by 50 per cent to more than 600bhp.

Johnny Depp’s US lawsuit against Amber Heard to begin

Johnny Depp’s multi-million-dollar US defamation lawsuit against ex-wife Amber Heard is due to begin at a Virginia courthouse today.

The former Hollywood power couple are both expected to give evidence in person, with high-profile figures including James Franco, Paul Bettany and Elon Musk scheduled to give testimony.

Depp is suing Heard over a 2018 op-ed she wrote in the Washington Post, in which she discussed her experiences of domestic abuse. His lawyers say the article falsely implies she was physically and sexually abused by Depp when they were married.

Extinction Rebellion climate activists staged sit-down protests in central London for a second day yesterday, with dozens arrested after they blocked two bridges to demand an end to the fossil fuel economy.

Hundreds of demonstrators gathered at Speakers’ Corner at Hyde Park in the morning before marching into the city centre and ‘occupying’ Lambeth and Vauxhall bridges, preventing vehicles other than ambulances and fire engines from crossing.

After several hours, police cleared first Lambeth and then Vauxhall Bridge, saying 38 arrests were made.

The Queen has spoken about her bout of Covid, saying it left her ‘very tired and exhausted’, as she sympathised with former Covid patient Asef Hussain, who lost his brother and father to the illness.

The monarch tested positive for Covid in February and, despite having what Buckingham Palace said were ‘mild cold-like symptoms’, was determined to carry out what duties she could.

She later overcame her bout of the virus and described the experience during a virtual visit to the Royal London Hospital to mark the official opening of the medical institution’s Queen Elizabeth Unit.

It’ll be breezy and cloudy today, says BBC Weather, with showers pushing north-eastwards, while eastern and southern areas will be drier with sunshine, although the south will have heavy rain tonight.

Tuesday will be wet and dull, with rain reaching the far north. The rain may also be heavy in places, with the possibility of thunder.