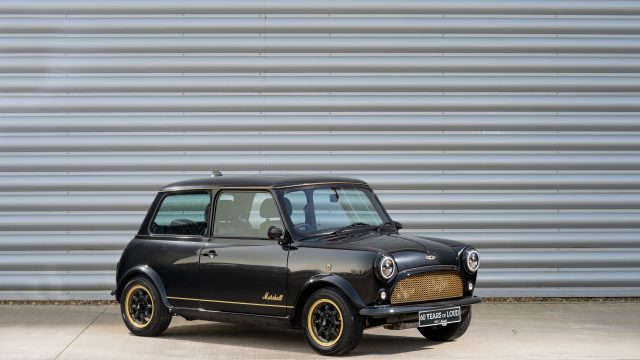 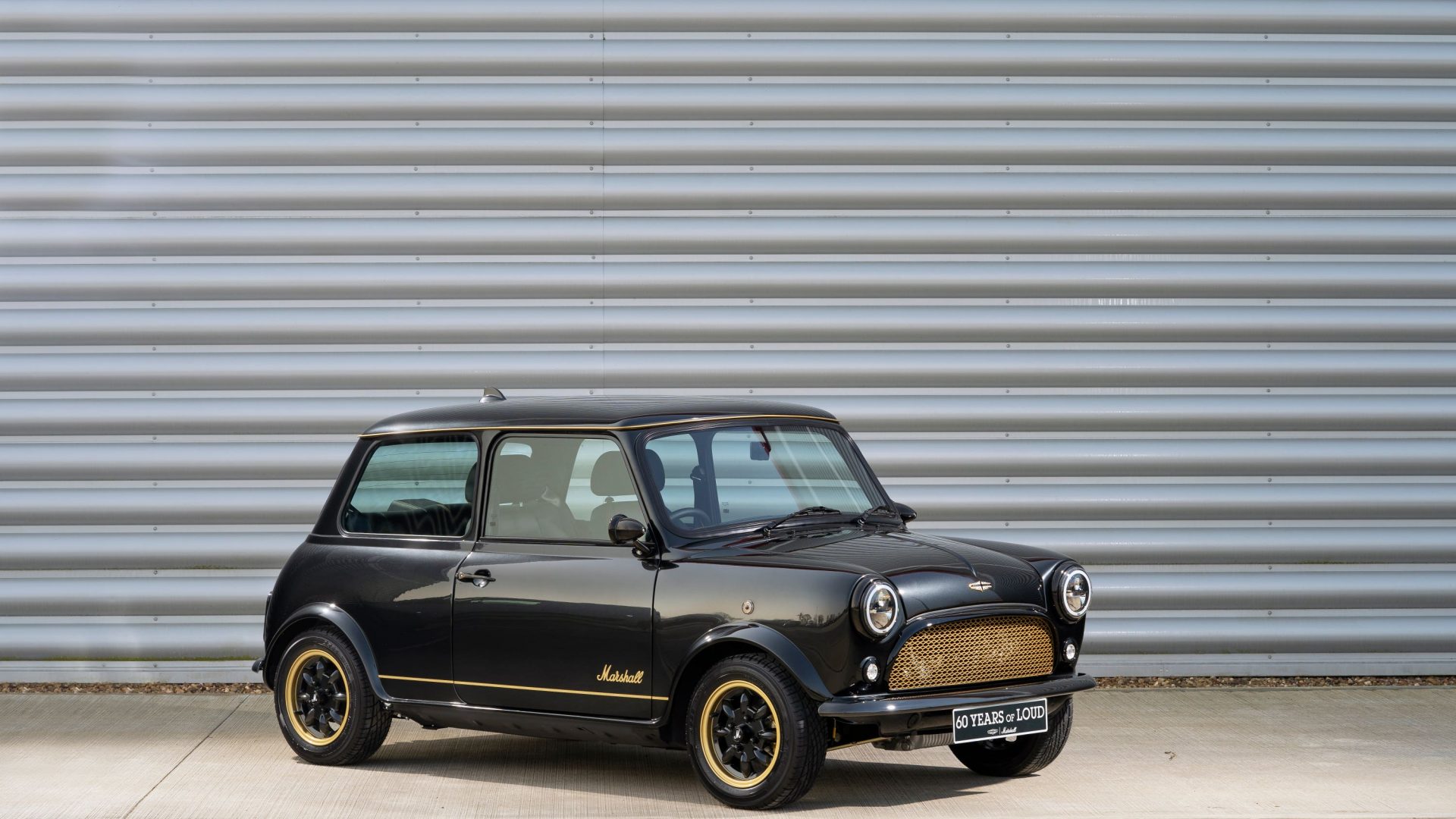 US president Joe Biden has called for a war crimes trial against Russia president Vladimir Putin and said he will seek more sanctions after the reported atrocities in Ukraine.

‘You saw what happened in Bucha,’ Biden said, describing Putin as a ‘war criminal’.

Biden’s comments to reporters came after Ukraine president Volodymyr Zelensky visited Bucha, one of the towns surrounding the capital Kyiv where Ukrainian officials say the bodies of civilians have been found.

Liz Truss will meet with her Polish counterpart in Warsaw after leading the call for Western allies to supply Ukraine with more weapons to push back the Russian assault.

The foreign secretary will hold talks with foreign minister Zbigniew Rau on Tuesday on her second day in Poland’s capital.

The discussions come after Ukraine claimed victory in Kyiv but warned that Russian president Vladimir Putin is turning his attention to taking the east and the south of the embattled country.

Germany is expelling 40 Russian diplomats in response to the killings in Bucha and says further measures with partners are being prepared.

Foreign minister Annalena Baerbock said the images received from the Ukrainian town following the withdrawal of Russian troops ‘shows an intent to destroy that goes beyond all boundaries’.

She said the Russian diplomats expelled ‘have worked here in Germany every day against our freedom, against the cohesion of our society’ and that their work is ‘a threat to those who seek protection with us’.

Channel 4 has said it is ‘disappointed’ at the government’s decision to proceed with plans to privatise the broadcaster without ‘formally recognising the significant public interest concerns which have been raised’.

The government, which currently owns the channel, has been consulting on whether to privatise the broadcaster following concerns for its survival in the streaming era.

A statement by the Department for Digital, Culture, Media & Sport said it had made the decision to allow the channel to ‘thrive in the face of a rapidly-changing media landscape’ while a government source said the move would ‘remove Channel 4’s straitjacket’.

The Metropolitan Police’s assistant commissioner has said she is ‘devastated’ to see bad behaviour by officers and that the force is ‘determined’ to root it out.

Louisa Rolfe said that raising professional standards is ‘front and centre’ of the Met’s updated action plan to tackle violence against women and girls, based on feedback received from abuse victims and charities.

Britain’s biggest force released the plan on Monday in an effort to rebuild trust with women and girls in London in the wake of a series of scandals, including criticism over its handling of the murder of Sarah Everard by a serving officer.

Headteachers’ leaders have criticised education secretary Nadhim Zahawi for his ‘continued failure’ to respond to them over the ‘acute’ Covid situation in schools as they call for a reintroduction of free lateral flow tests.

Free lateral flow tests for pupils and staff were discontinued on April 1.

In the open letter from the Association of School and College Leaders and the NAHT school leaders’ union, headteachers’ leaders said they are ‘deeply concerned’ about the government’s ‘apparent lack of concern and support’ for pupils and staff as they faced the next phase of Covid.

Called the Mini Remastered Marshall Edition, it’s limited to just 60 examples but features a variety of unique styling and audio touches, including ‘Marshall Black’ paintwork,  gold wheels and coachline, a mesh grille designed to mimic the front of Marshall’s audio equipment, and gold fittings inside. Even the pedals have been given a twist, with specially engraved ‘skip track’, ‘pause’ and ‘play’ motifs applied to them, while there’s also an upgraded sound system.

Marshall and David Brown Automotive will also donate a portion of the proceeds from each sale to the Music Venue Trust, which helps to support independent venues throughout the UK. Pricing for this Marshall Edition is available on application.

99 per cent of world’s population breathes poor-quality air, WHO says

The World Health Organisation has said that 99 per cent of the global population breathes air that is unhealthy.

Its findings are based on studies which use satellite data, mathematical models and ground measurements which have been made as a record number of more than 6,000 cities in 117 countries are now monitoring air quality.

Despite the closer scrutiny, the WHO says that the people living in these areas are still breathing unhealthy levels of fine particulate matter and nitrogen dioxide, and that people in low and middle-income countries are suffering the highest exposures. 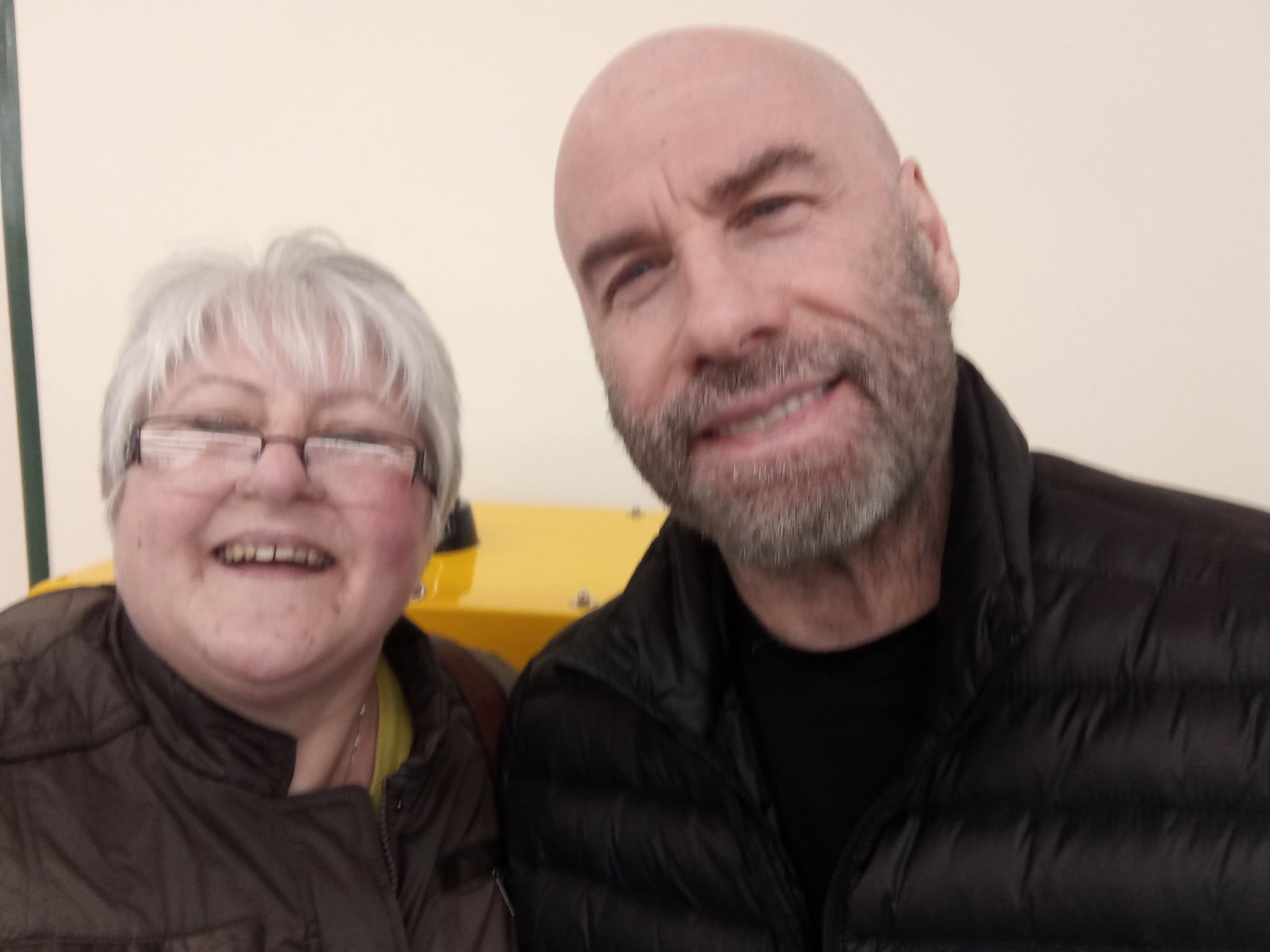 Shoppers at a Morrisons store in Norfolk were stunned by the sight of Hollywood star John Travolta ‘mooching around the digestive biscuits’.

The 68-year-old, best known for his role as leader of the T-Birds Danny Zuko in the 1978 film Grease, was pictured with fans at the store and in the nearby Wetherspoon pub in Dereham.

Sam Frary, pictured above, and her husband Kevin ‘were just going about (their) normal shop’ at the Morrisons in Fakenham when she turned to see Travolta, who is believed to be filming a short movie in West Raynham, Norfolk.

‘I looked and said: “That’s … John Travolta!” but he didn’t believe me,’ Frary, a customer service adviser from Sculthorpe, told the PA news agency.

Outbreaks of rain for Scotland today, reports BBC Weather, while most other parts of the UK will be drier with variable cloud.