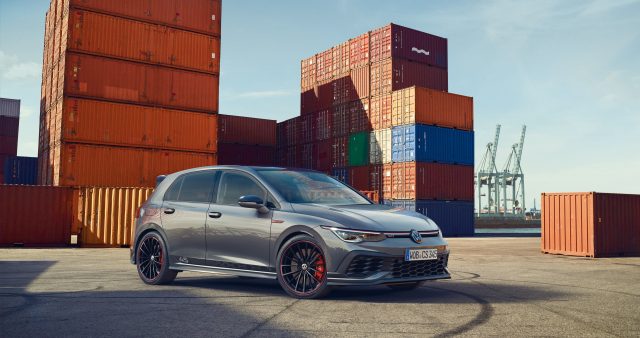 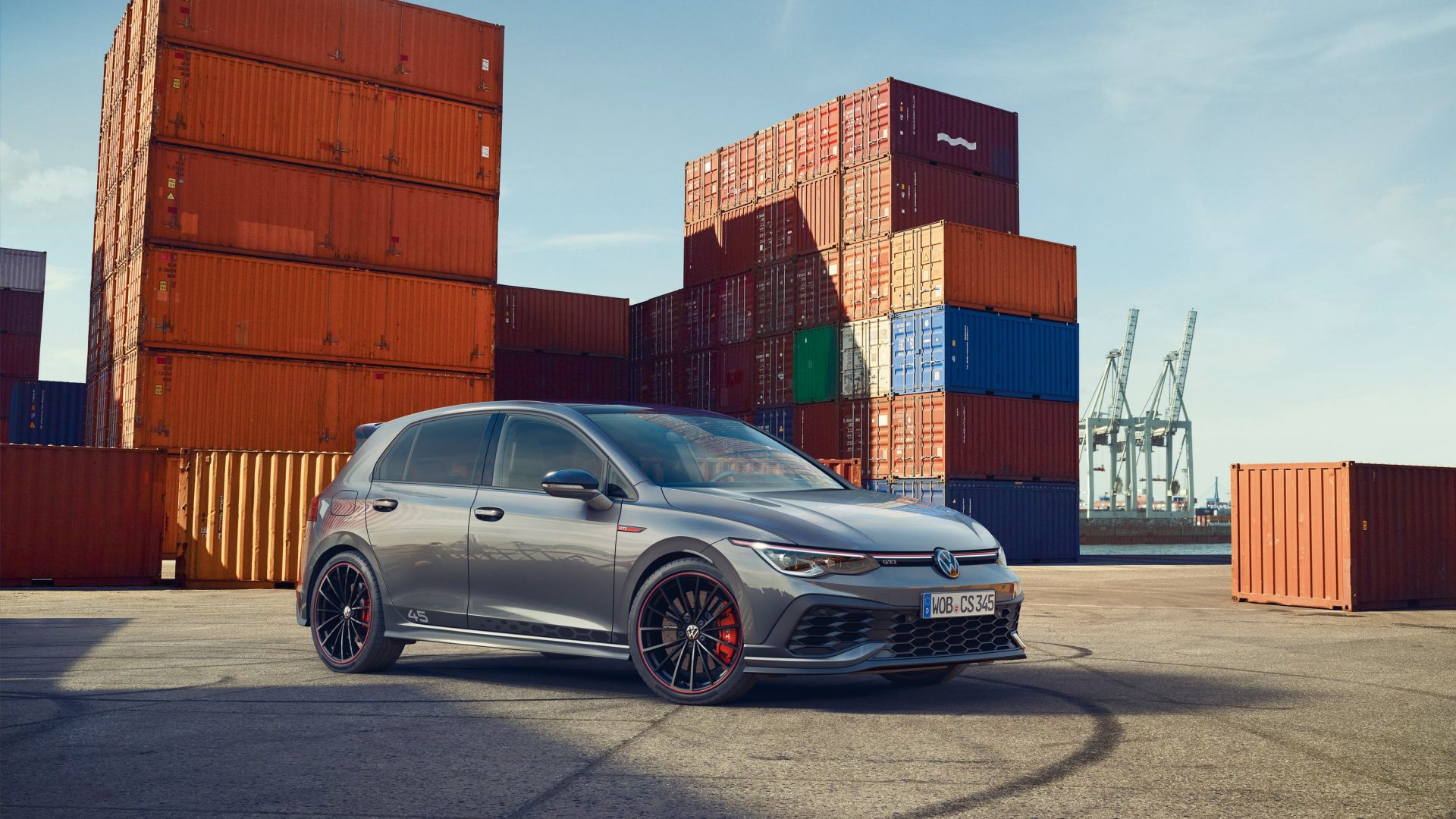 40 and overs get vaccine call

People aged 40 and over in England are now being invited to book their coronavirus jabs.

NHS England said that text messages will be sent out from Friday to 40 and 41-year-olds allowing them to arrange their vaccination appointments. With people aged 42 to 44 having already been texted this week it means 2.5m more people have been invited for their jab.

The expansion of the vaccine rollout comes as the latest data showed an estimated 91.5 per cent of people aged 45 and over in England had received their first dose of Covid-19 vaccine by April 25, and just over four-in-five aged 70 and over had been given both doses.

Average cost of motor insurance falls to lowest levels since 2016

Motorists’ insurance costs fell by a record amount in the first three months of this year, taking the average price paid for cover to its lowest level in nearly five years, according to insurers.

This was the biggest quarterly fall on the Association of British Insurers’ records since it started collecting the data in 2012.

Boris Johnson’s mobile phone number was freely available on the internet for the last 15 years, according to reports.

A contact number for Johnson was listed on the bottom of a press release when he was still shadow higher education minister in 2006 – a document which was still available online in 2021.

Reports earlier this month suggested senior officials had called on the PM to change his number because of concerns about how many people contacted him directly. Downing Street declined to comment on the report.

Retailers, publicans and restaurateurs in Northern Ireland are gearing up to reopen their doors today in a further relaxation of Covid-19 restrictions.

Under Stormont’s phased reopening plan, outdoor hospitality and all non-essential retail are due to resume later today after four months of closure.

Licensed and unlicensed premises can serve customers in outdoors settings in groups of six from no more than two householders. Gyms and swimming pools can reopen, the limit on outdoor gatherings in gardens has increased to 15 people from no more than three households and self-contained tourist accommodation can also operate.

Business leaders are split on whether working from home is more or less productive, but most plan to adopt hybrid arrangements as a result of the coronavirus crisis, new research suggests.

A survey of almost 600 company bosses found that around two in three intend to allow staff to work remotely on between one and four days a week.

One in five of those surveyed by the Institute of Directors (IoD) said they are not planning to introduce any form of remote working, while around one in 10 is now looking to work from home entirely. Two in five of the business leaders polled said remote working is more productive, while almost as many felt it is less productive.

A home test kit for prostate cancer that could help with early diagnosis of aggressive forms of the disease while reducing the need for trips to hospital is being trialled.

Researchers will post kits to 2,000 men in the UK, Europe and Canada, with participants asked to give two urine samples to return by mail for lab analysis.

The Prostate Screening Box aims to diagnose aggressive prostate cancer, which will require treatment, by looking at gene expressions in urine.

Amazon’s pandemic boom is not showing signs of slowing down as the company said yesterday its first-quarter profit had more than tripled from a year ago.

It also posted revenue of more than 100 billion dollars, the second quarter in row that the company has passed that milestone.

Thursday Car Dealer headlines you may have missed:

Europe’s main markets dipped into the red at the close of play as tobacco stocks slipped after US regulators proposed a ban on menthol cigarettes.

Shares in British American Tobacco (BAT) and Imperial dropped lower after the announcement, although the prices were already down for the week after earlier reports suggesting the ban was on the cards.

European hotspots should be put on the UK’s coronavirus green list as the subsequent increase in hospital admissions would be ‘minimal’, according to the boss of easyJet.

Chief executive Johan Lundgren urged the government to put popular destinations such as Spain, Portugal and Greece in the lowest risk category when foreign holidays resume.

EasyJet commissioned research by leading epidemiologists Dr Jeffrey Townsend and Dr Alison Galvan from the Yale School of Public Health in the US. The analysis, based on data from April 12, found that opening UK borders to travellers from much of Europe would increase hospital admissions by less than 4 per cent.

The firm said revenue rose 9 per cent to 5.1 billion dollars (£3.65bn) for the January to March period.

The bounceback has been so strong, McDonald’s topped first-quarter sales of 4.95 billion dollars (£3.5bn) in 2019. Worldwide, same-store sales rose 7.5 per cent. Strong sales in China and Japan helped offset softness in France and Germany, the company said.

Volkswagen has confirmed that order books are now open for the special edition Golf GTI Clubsport 45.

Prices for the UK market have been revealed to start from £39,980, about £2,700 pricier than the regular Clubsport.

The Clubsport 45 gets the same engine upgrades that the regular version gets over the standard GTI, with 50bhp more power for a total of 296bhp and 400Nm of torque, while the top speed limiter is removed on the 45 version, making it capable of 166mph.

Cool and a mixed Bank Holiday

Today will see a mixture of sunshine and showers for most, says the BBC. The showers will be hit and miss with some places seeing few and other areas seeing many. Showers could be heavy and thundery at times.

Tomorrow will be another day of sunshine and showers. The showers will again be hit and miss with some places seeing few and other areas seeing many, possibly turning heavy and thundery at times.