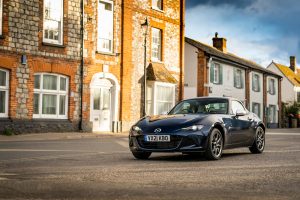 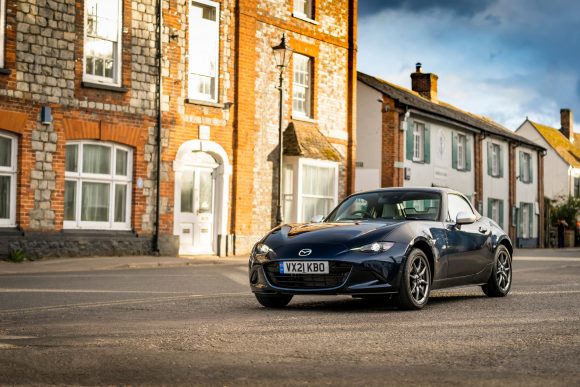 Holidaymakers will have to take pre-departure and post-arrival coronavirus PCR tests at a cost of up to £120 a time.

Although the government hasn’t confirmed if leisure travel will resume after May 17, the earliest it could begin again, it announced a framework for it restarting which includes testing for all returning travellers.

A traffic light system will see those entering from a red country forced to stay in a quarantine hotel, an amber country quarantine at home for 10 days, while a green country will not require isolation – all will require the tests. The government has pledged to work with travel companies to make testing ‘affordable’.

The Covid-19 vaccination programme has prevented the deaths of some 10,400 older people in England since it began, new analysis suggests.

Figures from Public Health England (PHE) reveal that thousands of lives have been saved among those aged 60 and over in the space of four months.

Two households will be able to meet indoors a week earlier than previously planned, as the Welsh government accelerates easing restrictions.

The reopening of gyms and leisure centres, and outdoor organised activities are also set to be brought forward amid a drop in new Covid-19 infections.

The Welsh government said on Thursday that coronavirus cases in Wales had dropped from 37 to fewer than 21 per 100,000 this week, while the number of people with Covid-19 in hospital beds was 89 – the lowest since September 22.

Deaths involving coronavirus have plummeted 92 per cent since the peak of the second wave in January, official weekly figures for England and Wales showed in the latest sign of progress against the pandemic.

Some 712 deaths involving Covid-19 happened in the seven days to March 19, according to the Office for National Statistics, down from 8,945 deaths in the week ending January 22 and the lowest level of weekly deaths since October 9. Covid-19 case rates have also dropped across all regions.

The FTSE 100 bounced to a new high since the pandemic hit the UK amid renewed optimism ahead of the next phase of the government’s reopening road map next week.

This positivity also drove the FTSE 250 to another all-time peak, despite questions over the vaccine rollout and the need for vaccine passports.

Thursday Car Dealer headlines you may have missed:

One in three plan to leave lockdown savings untouched

A third of people who have managed to build savings during the coronavirus pandemic do not plan to spend any of this cash as restrictions are eased.

Just over half (56 per cent) of people have managed to save during the lockdowns, Comparethemarket.com’s household financial confidence tracker found.

Co-op repays furlough but holds onto £66m of rates relief

The Co-op has said it will repay the government £15.5m it received in furlough support during the height of the pandemic but stopped short of handing back the £66m it secured in business rates relief.

It comes after more than £2bn in rates relief was handed back to the state by other essential retailers who continued to trade during lockdown measures.

The mutual made the announcement as it revealed its revenues increased by 5.5 per cent to £11.5bn during the year to January 2. Profit more than doubled to £77m.

The business said it benefited particularly from strong UK sales during the period – which covered the second English lockdown in November, the subsequent tiering and eventual third lockdown.

Eighty five per cent of people want smart motorway construction paused until their safety benefits can be proven.

An online poll by road safety charity IAM Roadsmart had 4,500 responses, with 84 per cent saying they had little faith in the ability of the current safety system to spot them if their car broke down in a live lane.

A special edition version of the Mazda MX-5 has been revealed, limited to just 160 examples.