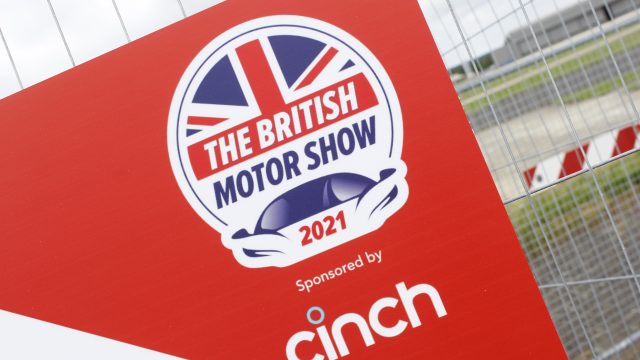 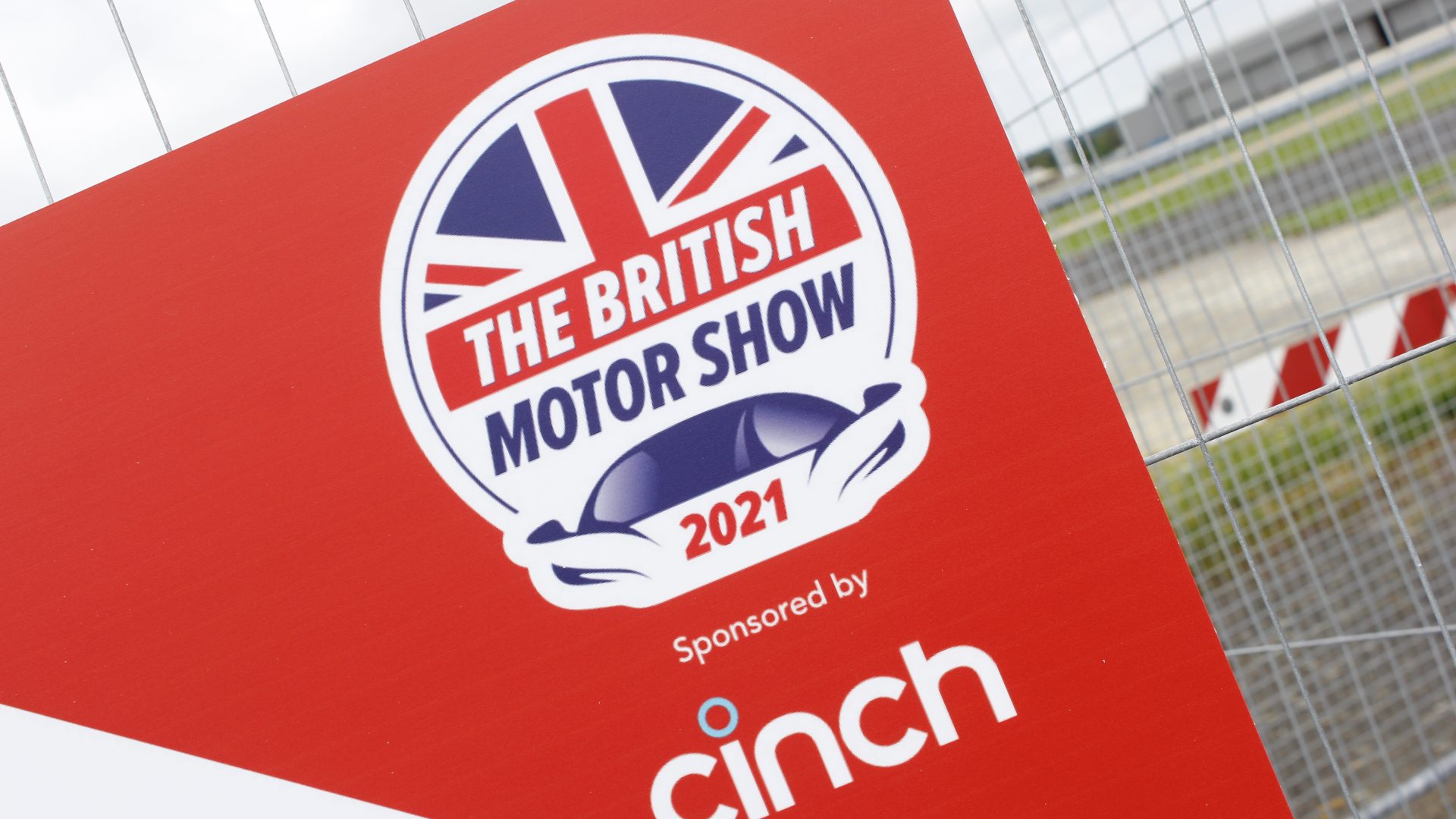 The UK is launching a diplomatic push to encourage allies to join it in offering to take in Afghan refugees fleeing the Taliban regime.

The government has announced Britain will take up to 20,000 people wanting to exit Afghanistan as part of its resettlement scheme, with 5,000 due to be accepted in the next 12 months.

Downing Street said the government will be encouraging international partners to emulate ‘one of the most generous asylum schemes in British history’ – but Labour said the offer was not bold enough.

Two doses of the Pfizer/BioNTech vaccine appears to have greater effectiveness initially against new Covid-19 infections associated with the Delta variant when compared to the Oxford/AstraZeneca jab, but its efficacy also declines faster, preliminary research suggests.

Scientists from the University of Oxford have said that after four to five months, the level of protection offered by both vaccines is similar, with the AstraZeneca jab maintaining its effectiveness throughout the duration.

The findings, which have not yet been peer reviewed, also suggest that those infected with the Delta variant after their second jab had similar peak levels of virus to unvaccinated people.

Owner of condemned alpaca Geronimo vows to ‘fight on’

The owner of Geronimo the alpaca said she will ‘obstruct’ anyone who comes on to her farm after losing a last-ditch High Court bid to save him, vowing: ‘It’s not over.’

The animal has twice tested positive for bovine tuberculosis and, as a result, the Department for Environment, Food and Rural Affairs (Defra) has ordered its destruction.

His owner Helen Macdonald, who imported him from New Zealand, believes the tests are returning false positives, but has been refused permission to have him tested a third time. She said she is now in a ‘stand-off situation’ and will ‘fight on’.

The number of cars on Britain’s roads was at 96 per cent of pre-pandemic levels on Monday, according to Department for Transport (DfT) data. That has only been matched on that day of the week during the coronavirus crisis on June 1.

Passenger numbers on the London Underground reached 47 per cent of pre-virus levels on Monday, beating the previous pandemic high for a Monday of 44 per cent set on June 1.

Running until Sunday, the event promises to deliver a unique new format which includes a live stage hosted by Car SOS duo Tim Shaw and Fuzz Townshend, Mike Brewer hosting a live arena, and a Paul Swift stunt display. To end the show each day, a game of car football will take place.

Other highlights will include the Select Electric Motor Show, a supercar paddock, and an official presence from Ford, as well as ‘a number of other key manufacturers’, say organisers.

Britain’s train passengers could be hit by the largest fares rise in a decade.

Increases are usually linked to the previous July’s Retail Prices Index (RPI) measure of inflation, which was confirmed as 3.8 per cent for July 2021 by the Office for National Statistics on Wednesday.

No announcement has been made on what will happen to fares next year, but ticket prices in England and Wales rose by an average of around 2.6 per cent in March. The Scottish government imposed smaller rises of 1.6 per cent and 0.6 per cent for peak and off-peak travel respectively.

A repeat of the policy in England and Wales next year would see fares rise by an average of 4.8 per cent, which would be the largest increase since 2012.

A scramble by buyers to complete before the stamp duty holiday started winding down pushed UK house prices to a record high in June, official figures show.

House prices rose by 13.2 per cent over the year to June, faster than at any point since November 2004, according to the Office for National Statistics (ONS).

Another cloudy day for most of the country with scattered showers in the south, reports BBC Weather. The north will be the driest with the potential for just the odd shower.

Tonight, any showers will clear leaving a dry, cloudy night.