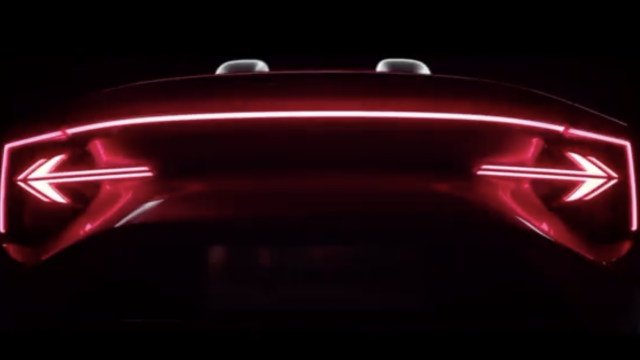 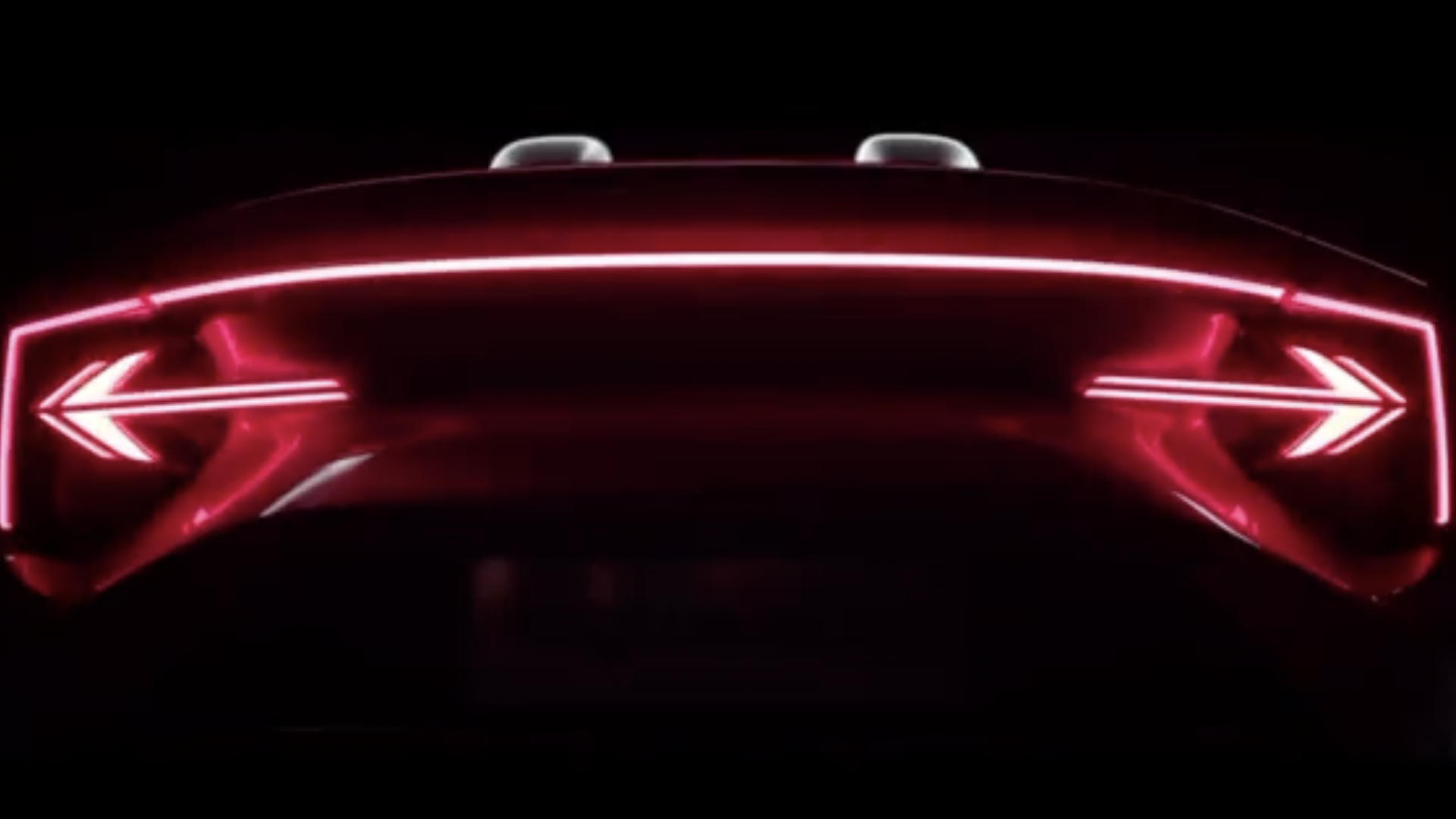 Penny Mordaunt labelled Liz Truss the ‘hope candidate’ as she made a surprise return to the Tory leadership race to endorse her former rival.

The trade minister joined forces with Truss little more than a fortnight after allies of the foreign secretary denied involvement in a ‘black ops’ campaign against the Portsmouth North MP.

Her endorsement came on stage at the latest hustings event as postal ballots began dropping on Conservative doormats.

US president Joe Biden says ‘justice has been delivered’ as he confirmed al Qaida leader Ayman al-Zawahri was killed in a US drone strike in Afghanistan.

Biden expressed hope on Monday that the killing of al-Zawahri brings ‘one more measure of closure’ to families of the victims of the September 11, 2001 attacks on the United States.

The president said in an address from the White House: ‘He will never again, never again, allow Afghanistan to become a terrorist safe haven because he is gone and we’re going to make sure that nothing else happens. This terrorist leader is no more.’

Liz Truss has claimed it is best to ignore ‘attention seeker’ Nicola Sturgeon.

Truss, speaking at a hustings event in Exeter, referenced growing up in Paisley before saying: “I feel like I’m a child of the union, I really believe we’re a family and we’re better together and I think the best thing to do with Nicola Sturgeon is ignore her.”

Tory members cheered and applauded the comment, with the foreign secretary adding: ‘She’s an attention seeker, that’s what she is.’

British Airways has reportedly suspended selling short-haul flights from Heathrow for at least a week.

Tens of thousands of flights have already been cancelled this summer as the industry struggles to cope with the demand for air travel amid staffing shortages.

MG has revealed a new teaser video of an upcoming electric convertible.

Teased via a post to social media, MG accompanied the post with the caption ‘return of the legend’, which suggests that the new model might wear a badge that was used on some of the firm’s classic cars.

In the short clip, we get to see a long, streamlined bonnet and twin ‘rollover’ hoops behind the driver and passenger seats – this vehicle seems to be a strict two-seater. A small ducktail spoiler is also incorporated into the design of the rear of the car, while the lights at the back of the vehicle appear to draw inspiration from the Union Jack flag.

Annual house price growth will slow to five per cent by the end of 2022, Zoopla predicts

House price growth will cool to become more in line with the longer-term average by the end of this year, as mortgage rates rise and home buyers become more cautious, a property website predicts.

The average UK house price has increased by 8.3 per cent annually, pushing the typical property value to £256,000, according to Zoopla’s index for June. This growth was well above the five-year average of 4.3 per cent.

HSBC hands £1,500 payout to half of employees, but warns over workforce cuts

HSBC will give a one-off payment of £1,500 to about half of its UK staff to support them during the cost-of-living crisis, but bosses have warned of further cuts to the workforce.

The banking giant said the cash boost will go to more junior staff including customer-facing employees in UK branches and contact centres.

It will reach the pockets of around 48 per cent of UK-based employees, which is about 17,000 people. But bosses at HSBC said a cut to its workforce will be ‘inevitable over time’ as it shuts branches and moves to more digital and automated banking services.

A cloudy start with a few spots of rain which will clear to leave sunny spells later, reports BBC Weather. A breezy day; very warm in the southeast.

Tonight will be very similar to today with variable cloud and clear intervals. A breezy and warm night.