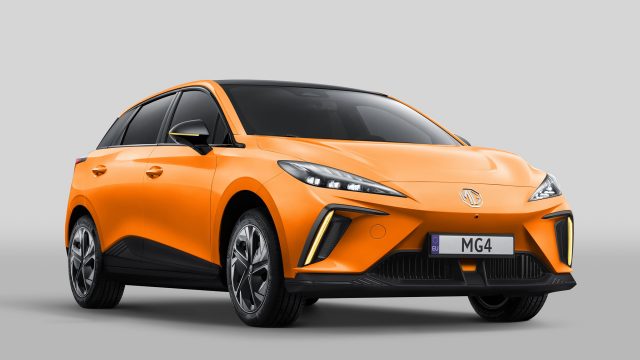 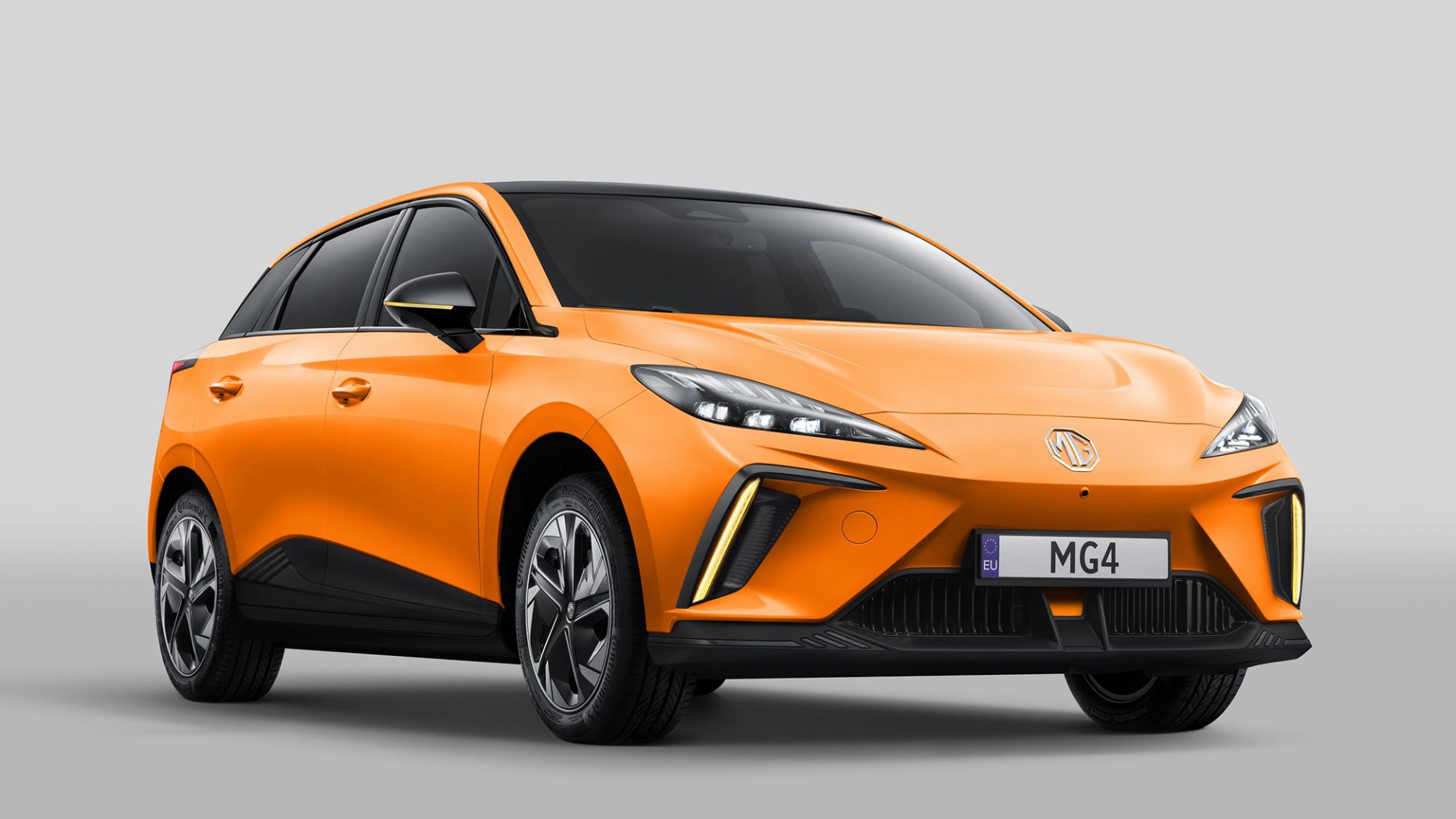 Fresh train strike to cause more disruption for passengers

Rail passengers are being warned of fresh disruption to services because of a planned strike by train drivers in the long-running row over pay and conditions.

Industry leaders said the 24-hour walkout by members of the Aslef union next Saturday (Aug 13) will coincide with another busy weekend of football, with Premier League games in Manchester, London, Birmingham and Brighton likely to be affected.

Transport secretary Grant Shapps has pledged to create a ‘death by dangerous cycling’ law that will treat killer cyclists the same as motorists.

Announcing the plans in the Mail+, Shapps said the law was needed to ‘impress on cyclists the real harm they can cause when speed is combined with lack of care’.

The move will close a legal loophole that means cyclists who kill pedestrians can only be jailed for two years.

People seeking medical help via the NHS 111 service have been warned of delays because of a ‘major’ computer system failure caused by a cyber attack.

The issue is affecting the system used to refer patients for care, including ambulances being dispatched, out-of-hours appointment bookings and emergency prescriptions.

The ‘security issue’ was identified about 7am on Thursday, software and services provider Advanced said yesterday, indicating it might not be fully resolved until next week.

The family of Archie Battersbee have been told his life support is due to be withdrawn at 10am today after their legal fight to move him from hospital to a hospice came to an end.

A last-ditch plea to the European Court of Human Rights to intervene in the case was rejected late yesterday, following a High Court ruling that he must remain at Royal London Hospital in Whitechapel, east London.

The 12-year-old has been in a coma since he was found unconscious by his mother in April, with a combination of medical interventions, including ventilation and drug treatments, keeping him alive. His parents had fought a long-running legal battle over the withdrawal of treatment.

Technology firm Dyson has been fined £1.2m after an employee suffered head and chest injuries when he was struck by a 1.5-tonne milling machine.

The worker at Dyson’s factory at Tetbury Hill, Malmesbury, was hit while moving the machine, which fell on top of him in August 2019, said the Health and Safety Executive.

He only escaped being crushed under the weight of the machine because it landed on two toolboxes and the handle of another machine. Dyson Technology Ltd, which pleaded guilty at Swindon Magistrates’ Court to breaching the Health & Safety at Work Act 1974, was fined £1.2m and ordered to pay £11,511 costs.

A Texas jury has ordered Infowars’ Alex Jones to pay $49.3m (£40.8m) in damages to the parents of a pupil killed in the Sandy Hook Elementary School massacre that the conspiracy theorist falsely called a hoax.

The amount is less than the $150m (£124m) sought by Neil Heslin and Scarlett Lewis, whose six-year-old son Jesse Lewis was among 19 children and six educators killed in the deadliest classroom shooting in US history.

The trial is the first time Jones has been held financially liable for peddling lies about the 2012 attack in Newtown, Connecticut. 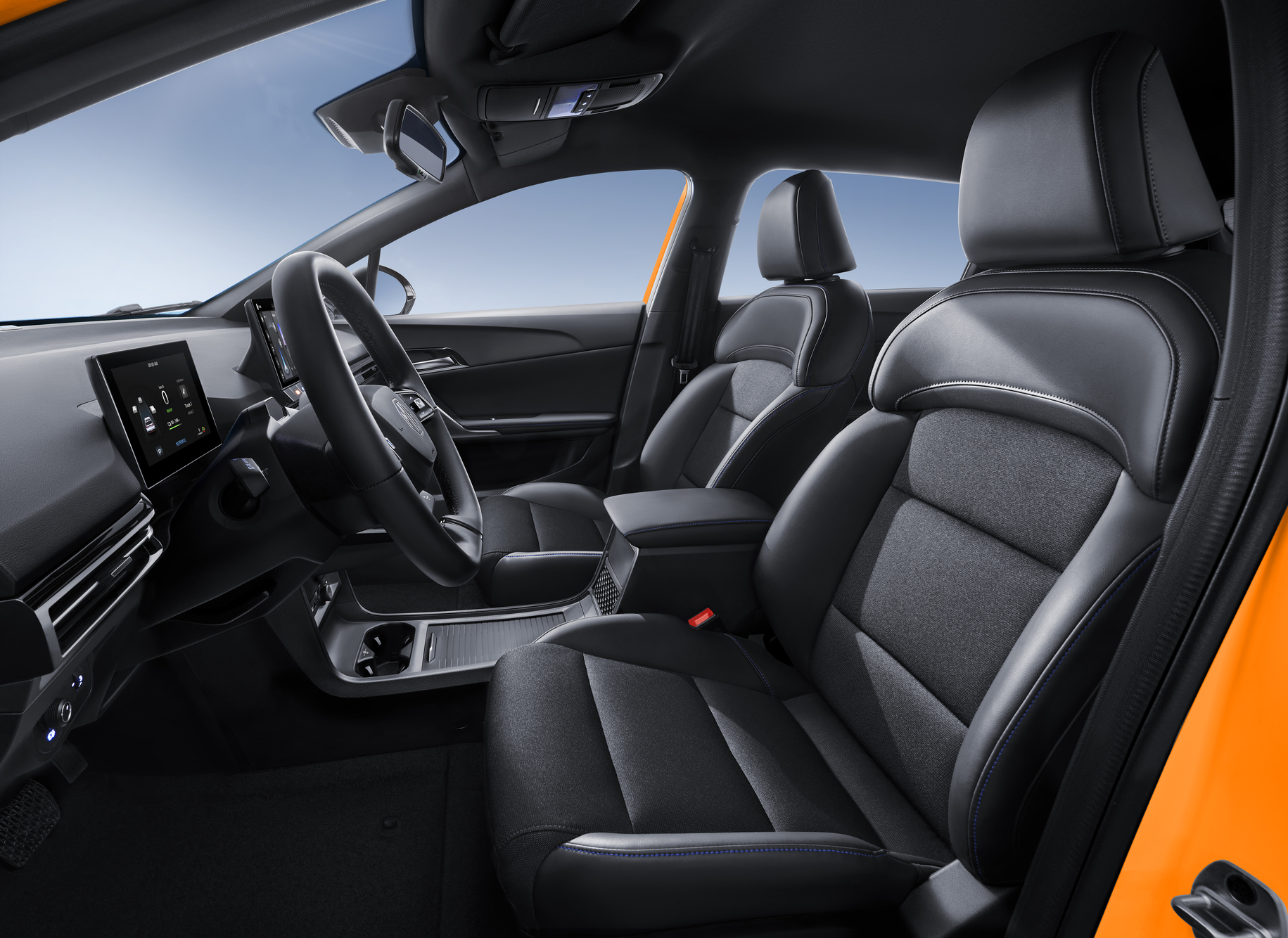 MG says prices for its new electric MG4 hatchback will start from £25,995.

The MG4 is its first all-electric hatchback and that price tag buys an MG4 in ‘SE Standard Range’ form, which allows for a claimed range of 218 miles.

US actress Anne Heche is reportedly in hospital in a critical condition after an accident yesterday that left her Mini Cooper ‘engulfed in flames’.

The car hit a two-storey home in the Mar Vista area of Los Angeles, near her home, and ‘erupted in heavy fire’, said the Los Angeles Fire Department, which added that ’59 firefighters took 65 minutes to access, confine and fully extinguish the stubborn flames within the heavily damaged structure’.

The vehicle ploughed 30ft into the residence, which was left ‘uninhabitable’. The occupant escaped without injury.

Northern areas will be breezy and cloudy today, with rain in northern Scotland and spots of rain elsewhere, says BBC Weather, although southern areas of England and Wales will have plenty of warm sunshine.

It’ll stay breezy and cloudy in the north on Sunday, with light rain persisting in Northern Ireland and western Scotland. England and Wales will be mostly dry with plenty of sunshine.