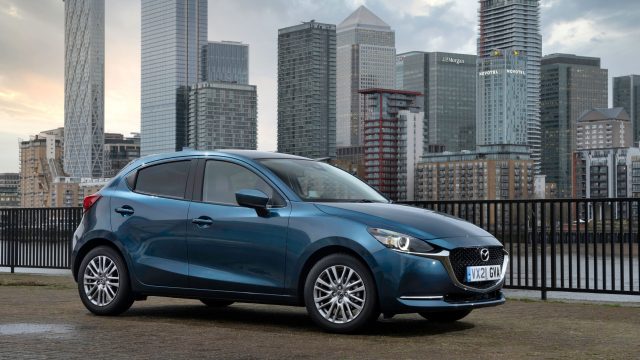 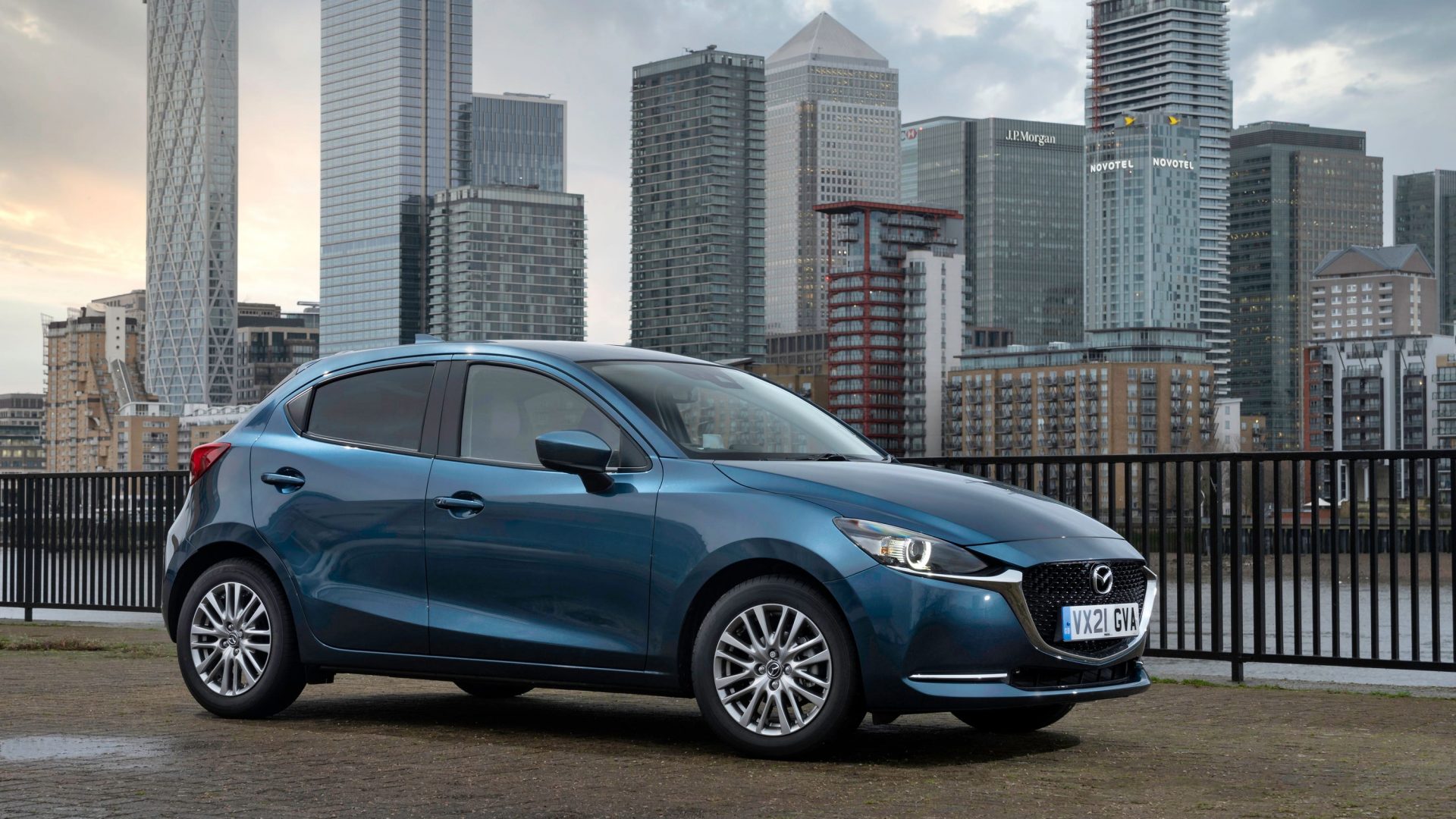 Amber watchlist to be scrapped

Plans for an ‘amber watchlist’ have been abandoned as ministers prepare to review the traffic light system which will decide the travel rules for most of August.

Prime Minister Boris Johnson pledged to keep travel rules as simple as possible on Monday and ministers are due to carry out a review meeting on Thursday.

The Government had been considering the new category for nations at risk of being moved into the red group which requires hotel quarantine for 10 days at a cost of £1,750 for an adult.

Zoom will pay $85m (£61m) to settle a lawsuit alleging that weak privacy controls opened too many peepholes into the personal information of users and that it was too easy for outsiders to disrupt video meetings during the early stages of the pandemic.

The proposed agreement must still be approved by US District Judge Lucy Koh. A hearing on the settlement is scheduled for October 21 in San Jose, California.

Millions of people in the US who have used Zoom since March 31 2020 could be eligible for a slice of the settlement that was reached over the weekend.

The NHS Covid-19 app is being updated so fewer contacts will be instructed to isolate after an increase in people being pinged since lockdown restrictions ended.

Almost 700,000 alerts were sent by the app to users in England and Wales for the week to July 21, a record since it was launched, which has caused staffing issues across multiple industries.

Health and Social Care Secretary Sajid Javid said the ‘logic’ behind the app was being tweaked, although the sensitivity and risk threshold would remain unchanged.

Sturgeon to announce if coronavirus restrictions will be lifted in Scotland

Nicola Sturgeon is set to announce if Scotland will lift its coronavirus restrictions and move beyond the current Level 0 rules in place.

Her statement on Tuesday afternoon will say whether or not most measures implemented north of the border as a result of the pandemic last March are to be lifted on Monday August 9 as hoped.

The Scottish First Minister set the date in June, even before the move to Level 0 on July 19 which increased the numbers of people who could gather and extended the opening hours of hospitality.

Luxury sports car maker Ferrari has surged back to second-quarter growth, posting a €206m (£176m) profit after seeing its earnings drop precipitously in the same period a year ago due to the pandemic shutdown.

Based in the northern Italian city of Maranello, Ferrari said net profit for the three months ending June 30 compared with nine million euros last year, when the company was forced to shut production for seven weeks.

It was also an improvement over the 184-million-euro profit posted in the same period of 2019, before the pandemic.

Monday’s Car Dealer stories you may have missed:

UK manufacturing businesses are still growing but are having to fend off some of the fastest increases to their costs in decades.

Chancellor says being in offices was beneficial to his early career

The Chancellor has said it was ‘really beneficial’ being in an office at the start of his career, having previously highlighted the benefits of young people being in the workplace.

In an interview with LinkedIn news, Rishi Sunak spoke of the helpful relationships he made working in offices at the start of his career.

Ahead of the easing of coronavirus restrictions last month, Mr Sunak told the Daily Telegraph it was ‘really important’ for young people to be in a workplace and said he was looking forward to ‘slowly getting back to that’.

The updated Mazda2 has been revealed ahead of its October 1 on-sale date, with prices starting at £16,475 in the UK.

The stylish supermini has been given new trim levels and improved efficiency across its range of 1.5-litre petrol engine outputs.

Engine refinements such as an increased compression ratio and an upgraded exhaust have resulted in CO2 emissions dropping between 11 and 14g/km across the range.

FTSE up in strong day for European markets

The FTSE 100 ended the day in the green yesterday as markets across Europe enjoyed great success.

Today will be mostly dry with sunny spells this morning, some western areas will be rather cloudy with a few showers. In the afternoon, many areas will have scattered showers, these turning heavy in places, reports the BBC.

This evening, showers will linger in southern areas of England and parts of Scotland. Tonight will be dry for most with clear skies, however, the far north-west of Scotland will have a few showers.

Tomorrow will be another day of sunny spells and scattered showers, these turning heavy in the north with the risk of thunder later on. Southern areas will stay mainly dry with only isolated showers.