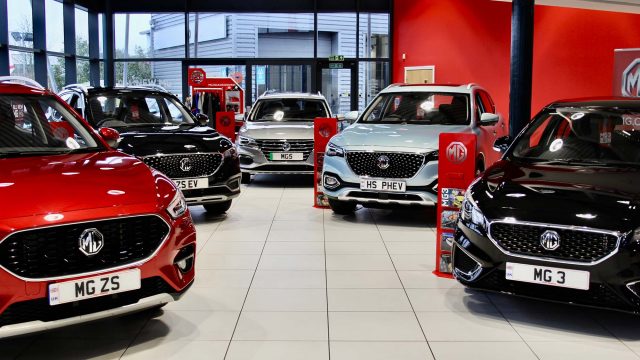 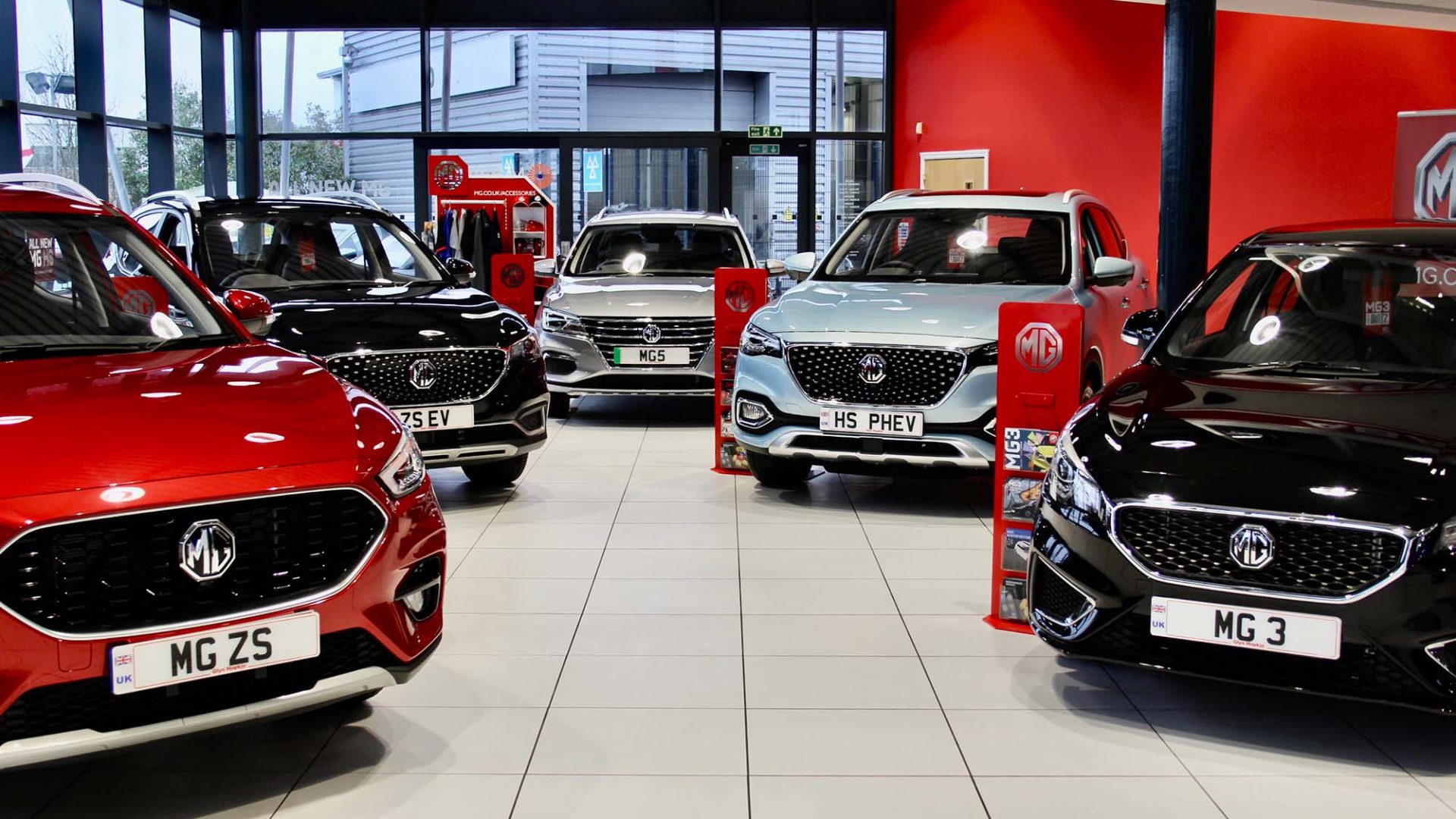 Here are your headlines on Sunday, August 8

Sunak ‘focused on economic recovery’ amid rumours of Johnson anger

Allies of Rishi Sunak have insisted he is focused on the health of the economy in his job as chancellor, following reports the prime minister has considered demoting him.

The Sunday Times reported that a furious Boris Johnson suggested the move after the leak of a letter from the chancellor calling for the easing of travel restrictions ahead of the relaxations announced on Wednesday (Aug 4).

However, it also said Johnson wasn’t expected to carry out his threat and noted his reputation for off-the-cuff remarks made ‘half in jest’. A Treasury source said: ‘The chancellor is solely focused on securing the country’s economic recovery and continuing to protect and create jobs.’

NHS waiting list in England ‘could soar to 14 million’

The NHS waiting list in England could rise to 14 million by autumn next year and keep increasing, a new report has warned.

If millions of patients who didn’t receive care during the pandemic return to the health service for medical attention, then the number joining the waiting list could outstrip the number being treated, the Institute for Fiscal Studies said.

The research organisation has done modelling in an effort to show the potential scale of the waiting list challenge ahead. Last month, health secretary Sajid Javid warned that NHS waiting lists in England could rocket to 13 million.

Sainsbury has stopped advertising on GB News after facing a massive backlash over its campaign during Nigel Farage’s show.

Farage had been criticised for likening the RNLI’s rescue of migrants to ‘a taxi service for illegal trafficking gangs’, which led to pressure on the supermarket company to end its involvement with the fledgling TV channel.

Sainsbury said its campaign – which was highlighted by pressure groups Led By Donkeys and Stop The Hate – had ended and there were ‘no further adverts scheduled with GB News’.

The government has dismissed criticism of Dominic Raab in a Sunday Mirror report that turned the spotlight on the foreign secretary for allegedly avoiding quarantine rules after a visit to France late last month.

France is on the UK’s amber-plus list. While rules covering quarantining after visiting France have now been relaxed, government advice at the time of his visit said people arriving from the country had to quarantine for 10 days.

However, the Foreign, Commonwealth and Development Office said government ministers were exempt from quarantine on account of conducting essential state business for the UK outside of the country. The exemptions cover both red list and non-red list countries.

MG Motor says it achieved another best month for market share in July, taking nearly two per cent of the UK car market – a record for the brand.

The company’s year-to-date figures are now up 67.5 per cent in a market that has risen by 24.7 per cent.

It means it has retained its position of the fastest-growing mainstream brand in the industry, overtaking the likes of Fiat, Mazda, Honda, Suzuki and Jaguar.

The world is getting ‘dangerously close’ to running out of time to avert catastrophic climate change, Cop26 president Alok Sharma has said.

Sharma – who is tasked with making a success of the upcoming climate talks in Glasgow – told the Guardian yesterday that failing to limit warming to 1.5C would be ‘catastrophic’.

He said a report by the Intergovernmental Panel on Climate Change, due to be published tomorrow (Aug 9), would be the ‘starkest warning yet’ about what the future could hold.

Most areas will have continued heavy showers today, says the BBC, although there’ll be less of the wet stuff and even some sunny spells further south.

It’ll be mainly clear and dry tonight in the south although there may be heavy showers coming from the west. Meanwhile, the north will be mainly cloudy with some showers.

Monday will be breezy and wet, with a lot of areas experiencing thunderstorms and heavy showers. There’ll be some sunny and dry spells later on in the south, though.