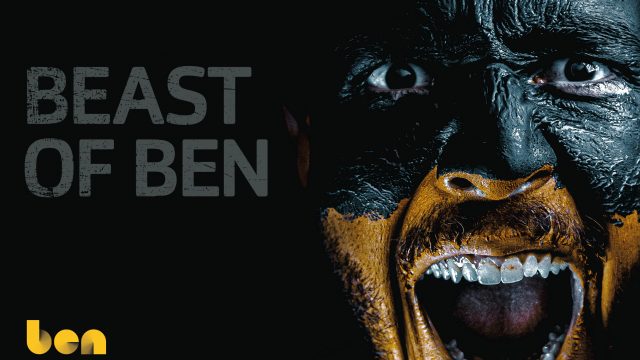 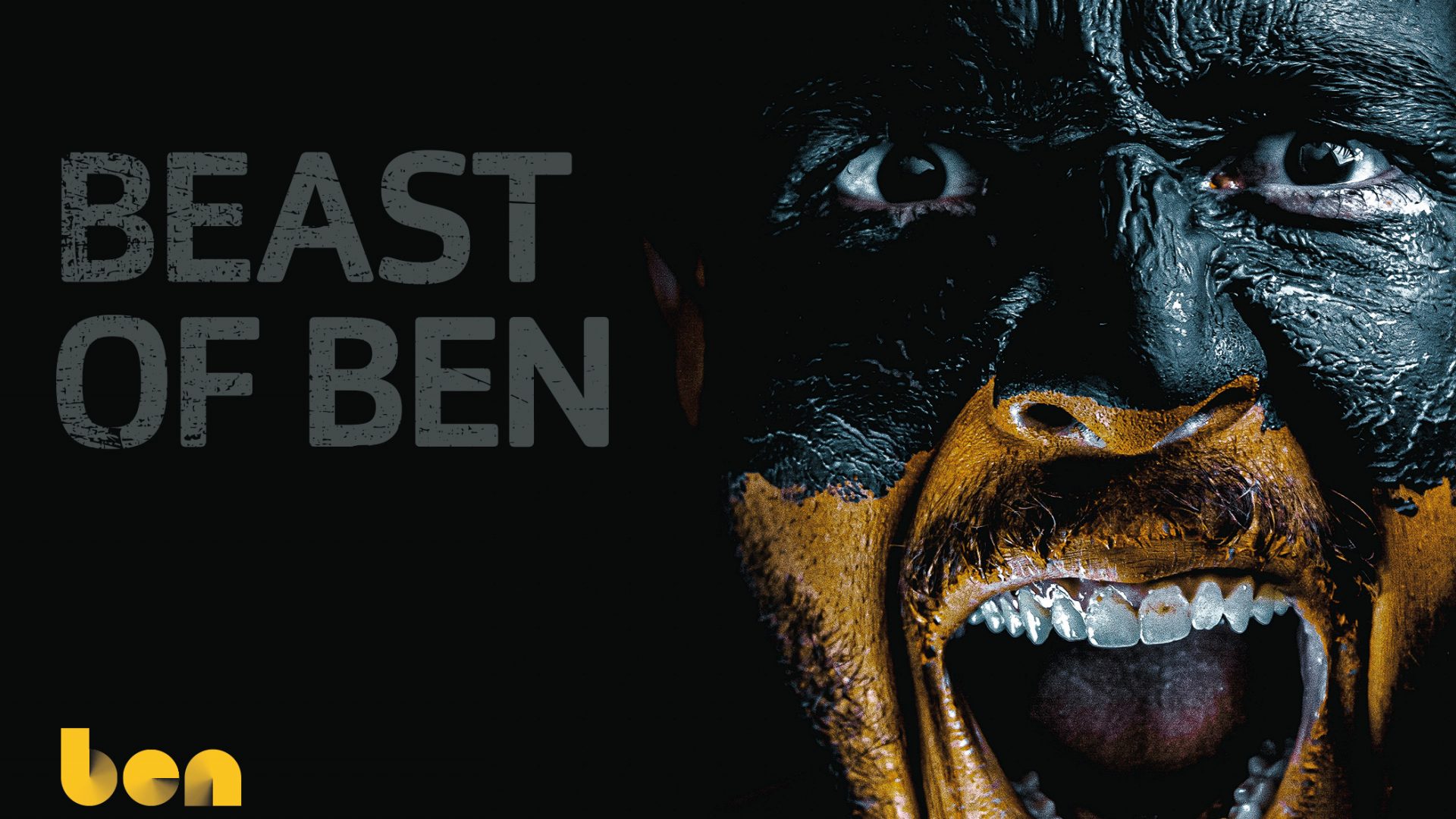 Automotive charity Ben has launched a gruelling new event that will see those in the motoring industry put their mental and physical fitness to the test.

‘Beast by Ben’ to due to take place over the summer with teams from different firms going head-to-head in a series of challenges.

Groups of four people will compete in abseiling, water crossing, navigation and problem solving, among other tasks.

They will also be able to earn time advantages and bonus points before the event by taking part in additional trials and reaching fundraising milestones.

The inaugural three-day event will take place in North Wales from July 6 and is open to anyone who works in the automotive industry, regardless of age.

While the Beast of Ben is not as physically demanding as an Iron Man, participants will still need to be confident in their level of fitness in order to take part.

The teams will spend two nights camping in the exclusive Beast of Ben athletes’ village where participants will enjoy entertainment and food between challenges.

It costs £250 per person to enter, which contributes towards the team’s fundraising target, expected to be in excess of £5,000 per team of four.

Matt Wigginton, director of partnerships, engagement & income at Ben, said: ‘It is no secret that our automotive colleagues thrive on a bit of healthy competition, so we thought we’d put those rivalries to the test and raise some vital funds for our community in the process!

‘The Beast of Ben will be a fast and fun challenge that will be unlike any other physical endurance event people may have competed in before, testing both mental strength and physical agility.

‘With so many organisations putting forward their best and brightest competitors, we can’t wait to see which company will be the first to become Beast of Ben Champions!’

Ben already runs a number of physical challenges with a team of industry leaders set to climb Kilimanjaro to raise funds for the charity later this year.