Home > News > Bangers4BEN16: And the winners of this year’s event are… 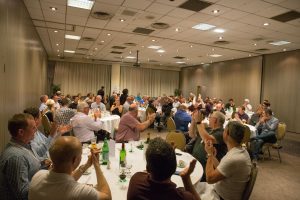 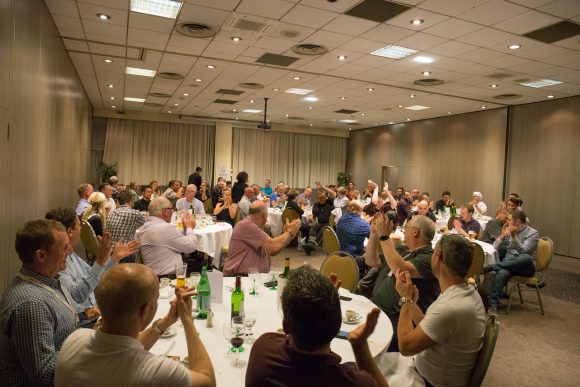 Bangers4BEN16: And the winners of this year’s event are…

WE had police cars, dinosaurs, nuns and superheroes on what was possibly the most eclectic Bangers4BEN to date…

The effort put in by all the teams was incredible, and the crazy cars and wacky costumes drew much applause as we wove our way across Europe.

However, winners had to be picked, and on the final evening of the event Car Dealer Andy and Ben’s Kelly Neal took to the stage to announce the awards.

First up was the highly sought after ‘top tweet’.

With contenders that included iVendi’s rendition of Shake It Off, the AA’s brush with border police, and GardX’s Scooby Doo taking a wee, the judges were faced with a tough decision.

Eventually, they settled on a tweet by Will Blackshaw, who had had the audacity to park his Primera Hound on the forecourt of a Ferrari store between two of the marque’s exclusive models. 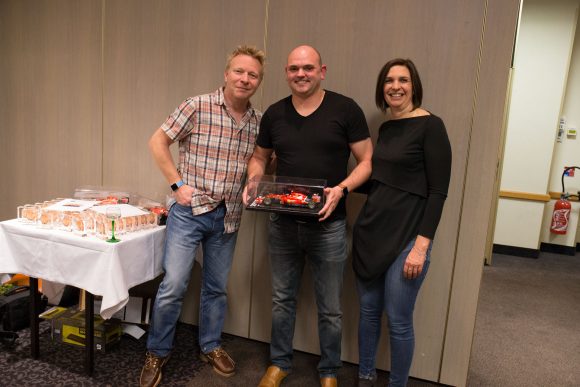 Next up was the prize for the top costume. It went to Gemma Heathcote of GardX for her various Scooby Doo villain outfits, which included a mummy and a scarecrow. 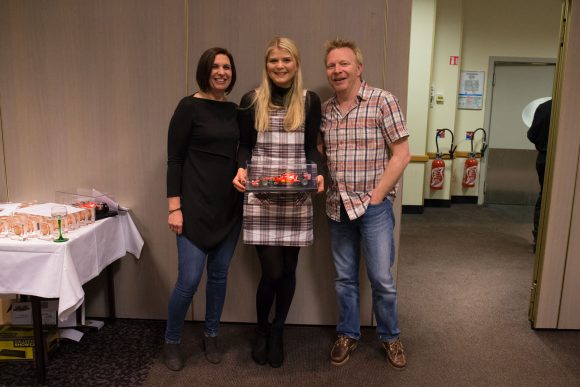 Finally, the award for the best banger was chosen by the teams themselves. They were presented with a decision between Geoff Coz’s Zombie Response vehicle, Plan Insurance’s Spaghetti Bugatti, the Batmobile and Will Larmour’s Mini Coopersauras. 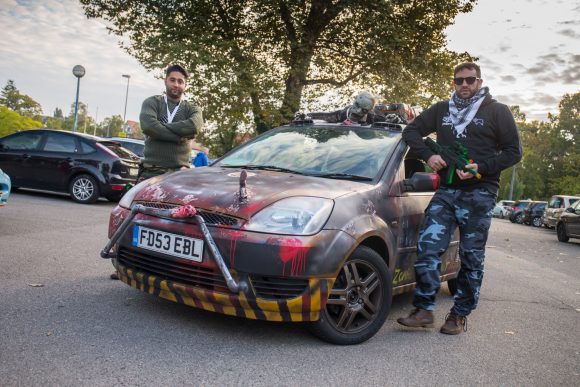 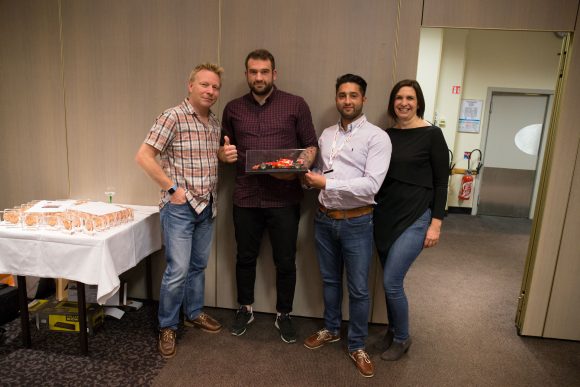 Well done to all the teams that took part in this Bangers adventure – and if you didn’t scoop an award, then it’s time to get planning for next year!

MORE: #Bangers4BEN: And the winners are…

MORE: #B4B Day four – Strasbourg to Dover and the end of the adventure

On SuperUnleaded.com: Tesla Prototype On Sale On eBay