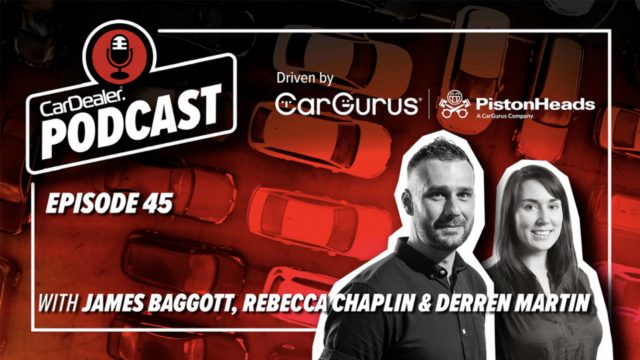 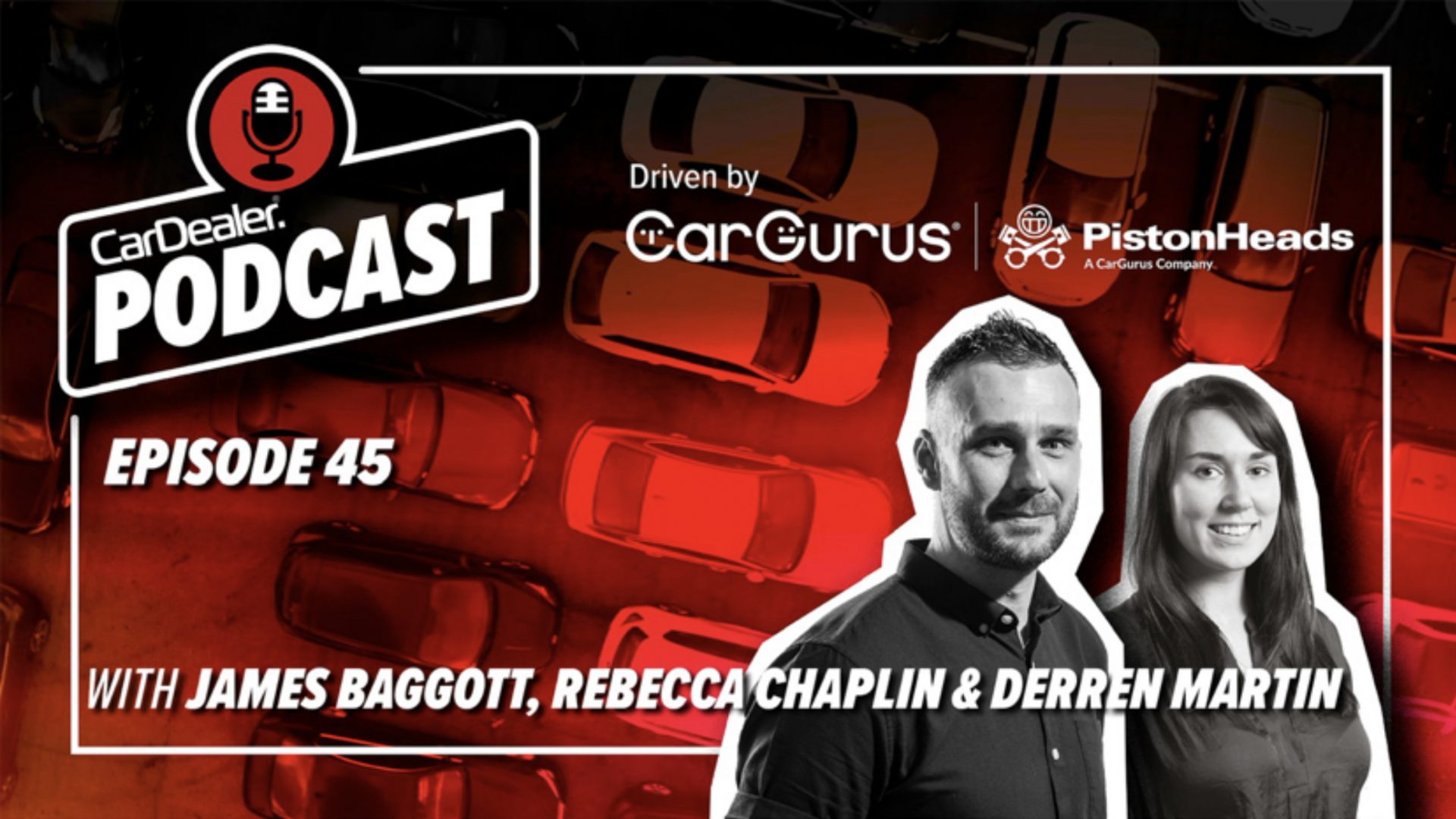 Used car prices have begun to drop but it’s not something that should worry dealers, says Cap HPI’s Derren Martin.

He appeared on the Car Dealer Podcast this week and talked about the most recent changes he’s seen, with values dropping around 0.6 per cent so far and he estimated it might be closer to one per cent by the end of the month.

‘Roughly, it’s about 0.6 per cent down and it might a one per cent down by the end of the month but that’s not very much when you think it’s gone up 27 per cent over the last seven months,’ he said.

‘I think we’re going to get more of the same next month and January is a bit of an unknown, but I think it will be relatively strong and there will be people out there buying.’

You can listen to the Car Dealer Podcast in full on Spotify, Apple Podcasts and more now or by clicking below.

Scroll down to the bottom of this page to find out more about all of the stories mentioned this week.

He added: ‘I think there’s a few big buyers who aren’t out there buying. But we’ve really got to temper saying that with that it’s coming down very gently as it always does at this time of year.

‘It does always come down at this time of year and usually more than we’re seeing at the moment.’

Martin added that he agreed with Nathan Coe in a recent Car Dealer Live, who said he believed used car prices would stay high for at least six months, and adding that he thinks it may be even longer.

He said: ‘We speak to all of the manufacturers, as I’m sure they do as well, and there’s no big wave of new stock coming. Supply will get better for new cars, it’s very brand and model dependent but we’ve got this for a long time.

‘Then you’ve got other things thrown in about magnesium shortages and things like that, which hopefully isn’t as bad as it could be.

‘I think we’ve got maybe even longer than six months. Values coming down by a small amount isn’t a bad thing, it’s what normally happens and it should give a bit of faith to dealers that it’s not going to crash.

‘There’s not a massive reason for cars to keep going up in price but a bit of stability is a good thing.’

If you’d like to join an episode to be the show’s guest judge then drop the Car Dealer team a message using the contact form.