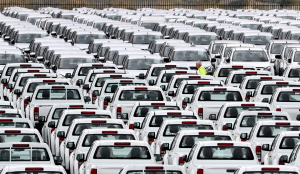 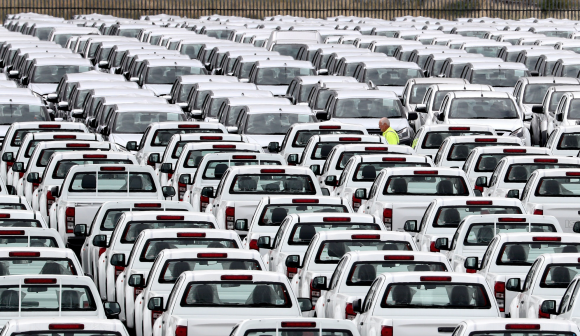 Car production rises for first time in more than a year

CAR production increased by 3.3 per cent last month – the first rise in more than a year – new figures out today show.

A total of 92,158 cars were built in August, the Society of Motor Manufacturers and Traders (SMMT) said.

It was the first increase in 15 months, mainly because several plants brought forward planned summer shutdowns to April to guard against the disruption of the then March 29 Brexit date, the industry body added.

Just over 2,900 more cars were produced in August than in the same month last year, but this wasn’t enough to compensate for April’s 56,999-unit loss, resulting in a 17 per cent deficit in the year to date.

A total of 866,918 cars were produced in the first eight months of the year – the first time output has dipped below one million units in the period since 2014.

He added: ‘Softening of global demand is compounding the challenge to UK manufacturers for whom a no-deal Brexit would be a hammer blow.

‘The mere threat of no deal has undermined investment, and the potential imposition of tariffs, border delays and additional administrative burdens would damage competitiveness.

‘We now need Parliament and government to redouble efforts to get a deal that maintains free and frictionless trade. Given the ongoing challenges and costs being incurred, there is not a moment to lose.’