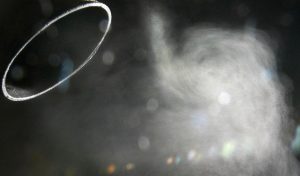 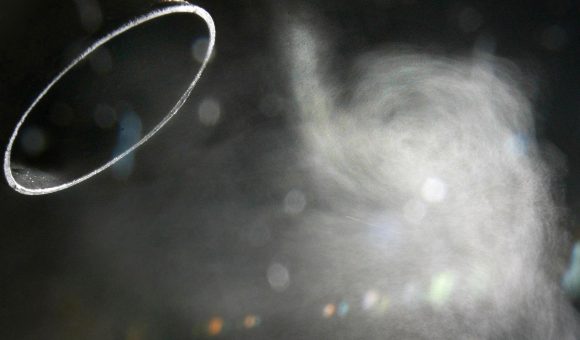 CONCERNS have been raised over the emissions of two of the UK’s most popular petrol cars.

The amount of harmful nitrogen oxides (NOx) emitted from Ford Fiesta and Nissan Qashqai models was described as ‘poor’ by the Driver and Vehicle Standards Agency (DVSA).

The government agency tested 15 of the country’s best-selling petrol cars and found they all complied with regulatory limits.

But when a Nissan Qashqai was examined on a track and in real-world driving, the level of NOx emitted was more than eight times higher than the official laboratory test limit.

Similar tests on a Ford Fiesta found the amount of NOx to be more than four times the regulated results.

The DVSA said in a report it was ‘surprised’ by the discovery.

Nissan stated that the Qashqai model tested had an engine that was smaller than other models, meaning it worked harder and the size reduction was a bid to cut carbon dioxide emissions.

The DVSA claimed Nissan would have to make ‘substantial improvements’ to how the Qashqai controls NOx in order to meet tougher regulations coming into force.

Ford told the agency that the Fiesta model tested was now out of production, and the conditions during the test weren’t those experienced by its typical UK customers.

The DVSA asked the manufacturer to consider developing a modification to the Fiesta to cut its emissions, but it replied that this would not be possible.

‘We are disappointed by this response,’ the DVSA stated. ‘We believe that our road and track tests are representative of conditions that might reasonably be expected to be encountered in the UK, and the technology to control NOx emissions under these conditions is available and well understood.

‘While these results do not appear to imply any non-compliance with legislative requirements, in our view they do indicate an emissions control system which has not been designed to manage NOx in what might be reasonably expected real-world driving conditions.’

Air pollution causes an estimated 40,000 premature deaths a year in the UK and is linked to health problems from childhood illnesses to heart disease and even dementia.

The Department for Transport established an emissions testing programme in response to the Volkswagen diesel scandal of September 2015.

It initially tested diesel cars, and found that they emitted an average of six times more NOx in real-world driving than the legal limit used in official tests.

Mike Hawes, chief executive of trade organisation the Society of Motor Manufacturers and Traders, said: ‘Government testing has shown all cars tested to be compliant with legal requirements.

‘The differences between the results from official laboratory emissions tests and those performed in the ”real world” are well known, and industry supports September’s introduction of the new and more onerous on-road test, RDE, which will help to reflect better ”real-world” driving.

‘This is requiring significant additional investment by manufacturers but will add greater transparency so consumers can be confident they are buying the cleanest and safest cars in history.’

MORE: Tougher rules on new car emissions to kick in

On WorkshopMagazine.co.uk: Job of the Week – Tyre technician in Greater Manchester