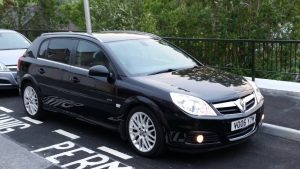 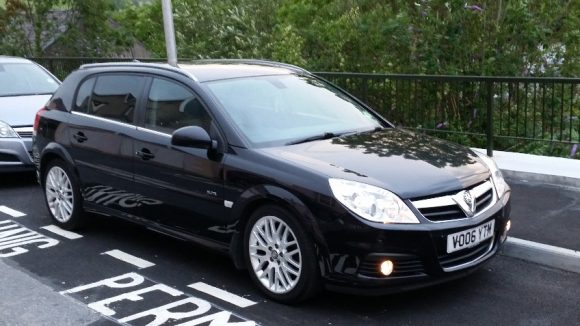 A STUDENT has resorted to Twitter to help raise money to take legal action against a dealership that he says sold him a faulty vehicle.

Based in Carmarthenshire, Wales, the unnamed driver set up a Twitter account under the name of My-Motor-Experience (@MyMotorJournal) to help crowd-fund for his cause.

According to the bio, the purpose of the account is ‘righting the wrongs of dodgy car dealers after the engine on my car blew up’.

Just Had a £50.00 Pledge on my #crowdfunding, carry on and we’ll have them in #court in no time #CowboyDealers https://t.co/bGU4IOqLqM

The community campaign on Crowdfunded.co.uk has so far gained the support of two ‘backers’ and raised £55 of the £750 needed to repair the faulty Vauxhall Signum.

The project aim reads: ‘After buying a car in June 15 and having issues including the engine blowing up, I am now looking at taking the company who sold it to me, to court.

‘I now, as a poor student, have no money to cover the costs of court and not a lot of experience in doing so.

‘Hence I ask the good people of the online world for assistance to help me fight this as I have been so wronged by this dealer and cannot fight this myself.

‘With your help I would be using this money to cover the costs of court to get me through the claim which has left me severely out of pocket.