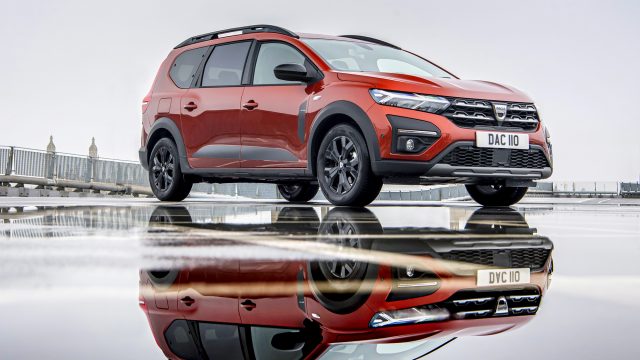 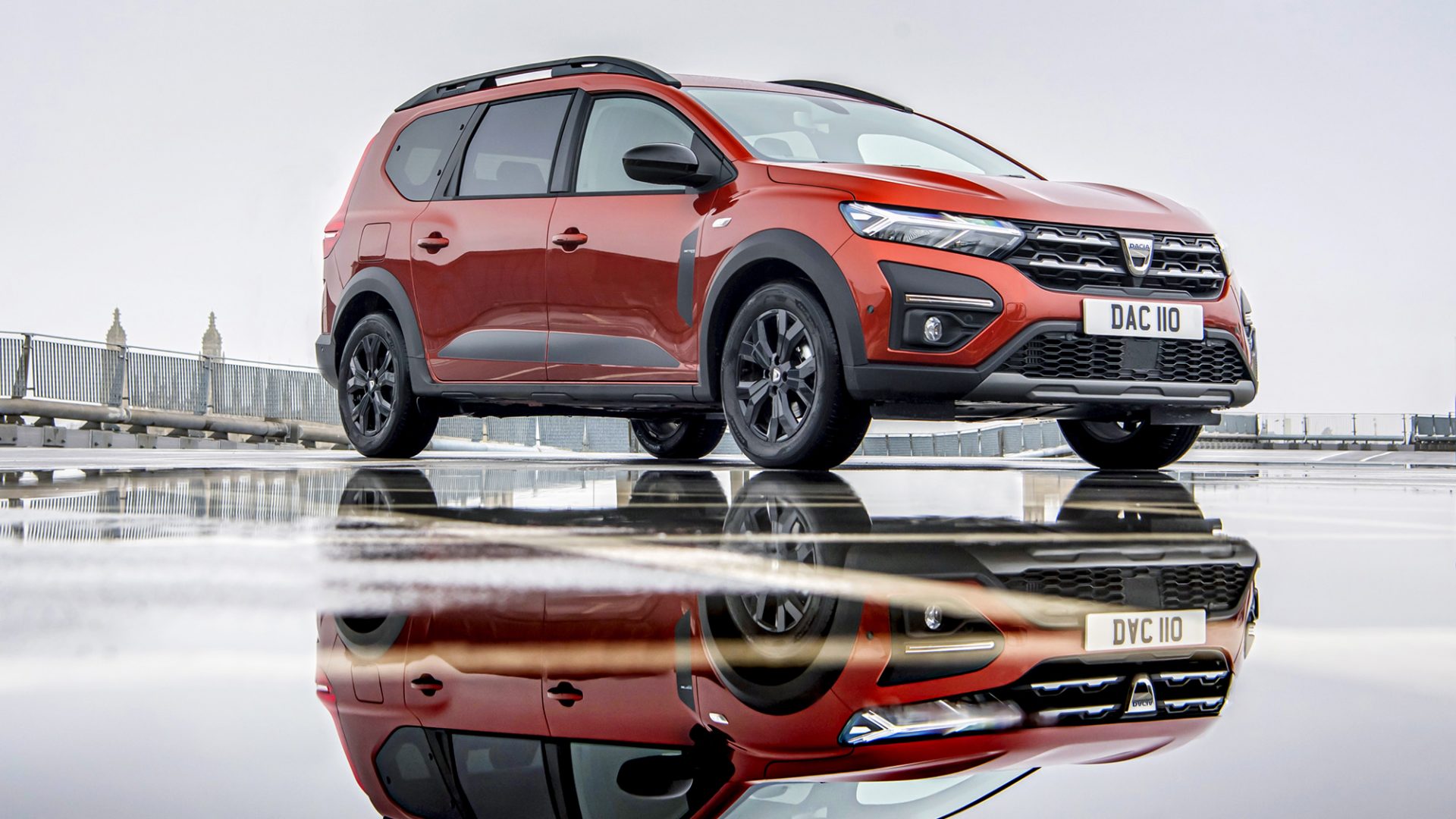 Dacia’s UK business unit is celebrating one year of activity since being created.

It was part of a strategic plan announced in January 2021 by Renault Group CEO Luca de Meo aimed at moving away from volume and towards value.

Four standalone brand business units were created, including Dacia’s, and since then it has launched a totally renewed line-up, unveiled a new visual identity and sold its 200,000th vehicle.

Dacia said the brand as a whole saw three per cent growth in 2021, to which its UK division contributed, achieving a record-breaking market share of 6.2 per cent.

That saw it placed in the top three for European retail sales for the first time.

It said its key moments during the year included the Sandero and Sandero Stepway kicking off its new model offensive, with the latter becoming the 200,000th Dacia sold in the UK since the brand came to market eight years ago.

Soon after, the Duster was updated with features including a dual-clutch automatic transmission and extra advanced driver-assistance systems.

The update nabbed the Duster a top 10 retail spot in its sector for 2021, while global sales topped two million in February 2022.

More than 1,000 orders were placed for it in the UK within the first fortnight of it going on sale.

During the year, Dacia also launched a new visual identity, which it said symbolised its progress into a new era.

Its new Staples Corner dealership became the first in the 148-strong UK network to showcase the contemporary new look.

More than 7,500 Dacia vehicles were registered in the UK as of the end of April, and the brand said it was poised to overtake 2021’s retail sales figure ‘significantly’ and increase its market share even more.

Luke Broad, Dacia brand director for the UK and Ireland, said: “The past year has definitely been a challenge, but Dacia has just got stuck in and done what it does best – providing customers with quality cars that are built to be used and represent the very best value on the market.

‘Against a backdrop of a global pandemic and the automotive industry facing a lot of challenges, we’ve seized every opportunity to make the brand even more desirable, innovative and attractive.

‘Plus, with the completion of a brilliant all-new range and a fantastic new look, the future is looking very bright for our brand and its customers!’