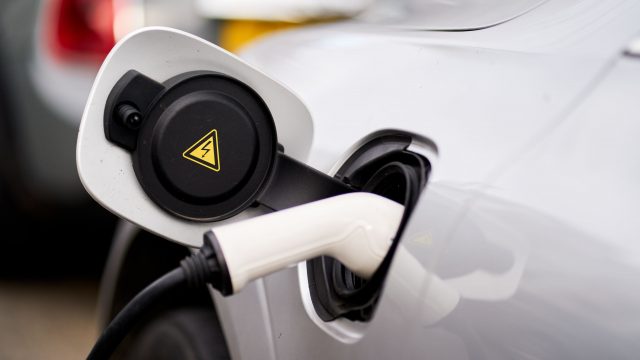 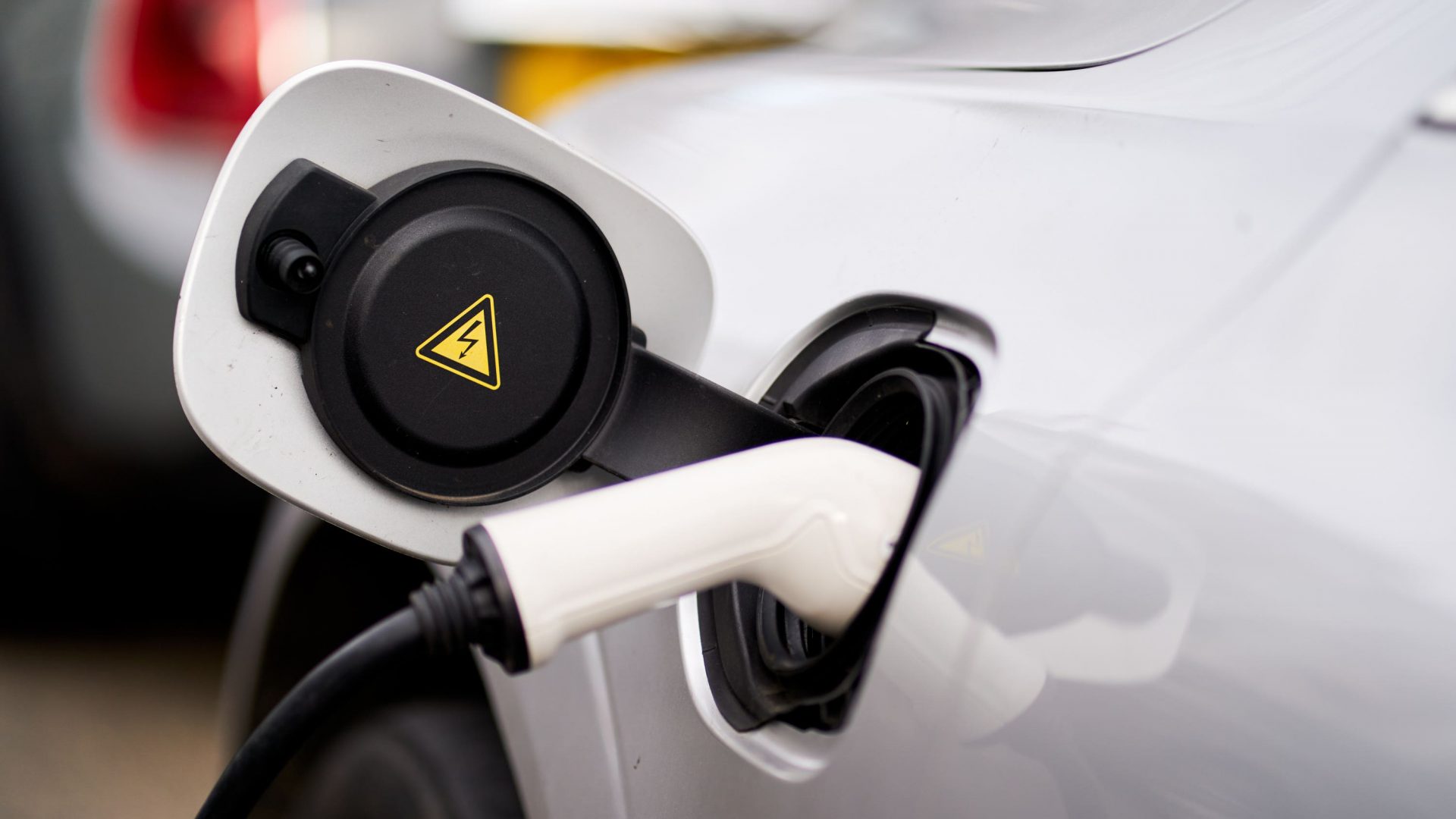 Boris Johnson will face further questions about the Government’s approach to halting the spread of the Omicron coronavirus variant on Wednesday amid criticism from Tory MPs and suggestions from a senior health official that festive gatherings should be shelved.

The PM urged people not to cancel Christmas parties or school nativity plays during a press conference on Tuesday where he promised to ‘throw everything’ at the booster vaccination campaign to tackle the variant’s spread.

Government accused of ‘misconduct in public office’ over pandemic handling

An inquiry into the coronavirus pandemic has accused the Government of ‘misconduct in public office’ and gross negligence over its handling of the crisis.

The People’s Covid Inquiry, which heard evidence from February this year until the summer, said there had been ‘serious governance failures’ at Westminster that contributed to tens of thousands of avoidable deaths.

It said the Government had failed to act to protect key populations at increased risk, and recommendations from previous pandemic planning exercises had been ignored.

Eight further cases of the Omicron variant in England

Eight further cases of the Omicron variant have been confirmed in England, bringing the total number identified in the country to 13, the UK Health Security Agency (UKHSA) said.

The UKHSA said confirmed cases have now been identified in the East Midlands, the East of England, London and North West.

The Duke of York has been dragged into the sex-trafficking trial of Ghislaine Maxwell after being listed as a passenger on disgraced financier Jeffrey Epstein’s private planes.

Jurors trying the case at the court in the Southern District of New York were told Andrew was one of a number of high-profile figures to fly on the aircraft, including former US presidents Donald Trump and Bill Clinton, and actor Kevin Spacey.

British socialite Maxwell, who was described as ‘dangerous’ during Monday’s proceedings, is accused of preying on vulnerable young girls and luring them to massage rooms to be molested by Epstein between 1994 and 2004.

The government should scrap plans to turn back migrant boats at sea because they ‘endanger lives’ and are likely to breach human rights laws, according to MPs and peers.

Pushbacks are ‘not the solution’ to curbing Channel crossings and would ‘do the opposite of what is required to save lives’, the Joint Committee on Human Rights warned.

It described the proposed Nationality and Borders Bill as ‘littered’ with measures which are ‘simply incompatible’ with the UK’s international obligations.

Research by Age UK found nearly a million people aged over 65 do not have anyone to celebrate Christmas with this year.

Far from being a season of good cheer the festive period is set to leave around 675,000 pensioners feeling fed up about being alone, with as many as 970,540 saying they would not have anyone to share Christmas with.

Temporary vaccination centres are to pop up ‘like Christmas trees’, Boris Johnson said as he set the challenge of offering all adults Covid-19 booster jabs in just 62 days.

Health Secretary Sajid Javid said that the booster programme was being ‘put on steroids’, but what does mean for the roll-out of the programme?

Vaccination experts advised on Monday that the booster programme should be extended to include all adults amid concerns about the Omicron variant – making 14 million more people eligible for a booster shot.

TSB plans to close 70 bank branches across the UK next year as customers switch to online banking.

It will still have the country’s seventh largest branch network.

The average price tag on a home across Britain is predicted by a property website to increase by five per cent next year.

The most competitive housing markets currently are in Scotland, the West Midlands, the South West and Yorkshire and the Humber, Rightmove said.

It predicts these areas are likely to see asking price growth at a higher rate of upwards of seven per cent next year.

Sales of plug-in vehicles are surging ahead of charge point installations, experts warn

The rate at which motorists are buying electric vehicles is surging ahead of the number of charge points being installed, a leading industry body has warned.

Figures from the Society of Motor Manufacturers and Traders show that the ratio of chargers to plug-in cars declined 31 per cent during 2020.

This means that the number of plug-in hybrid and electric vehicles that would potentially have to share a public charger increased from 11 to 16 from 2019 to 2020.

‘Hugely concerning’ that nearly one in every 50 vehicles is untaxed

The number of untaxed vehicles on UK roads increased in 2021, taking the number up to almost one in every 50 vehicles.

New government figures reveal the percentage of vehicles dodging vehicle excise duty is now 1.9 per cent, up from 1.6 per cent in 2019, excluding motorcycles.

Figures suggest this means about £119m of revenue was lost over the course of a year, though some of this will have been recovered through DVLA enforcement.

Cold day ahead with showers expected

Patchy cloud and scattered showers for much of the UK today, these most frequent towards the north and west. Sunny spells will develop between showers. The BBC reports it will be a breezy day, and feeling cooler.

It will be a mostly clear, cold and breezy night before patchy cloud in places along the east coast of England, in Northern Ireland and in Scotland as showers drift in at times, falling as snow in Scotland.

Tomorrow will be a drier day for most with sunshine. Breezy in the east with snow showers drifting in at times. A band of rain will arrive in the west late in the day, with snow on its leading edge.