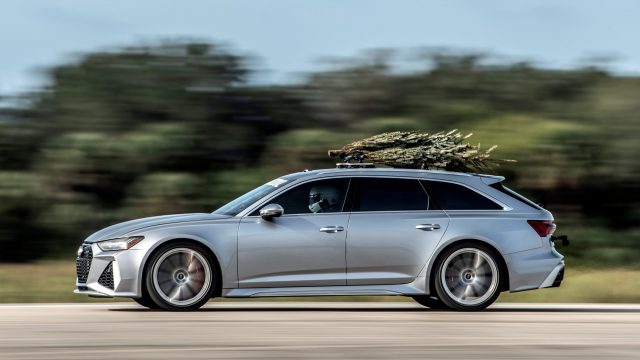 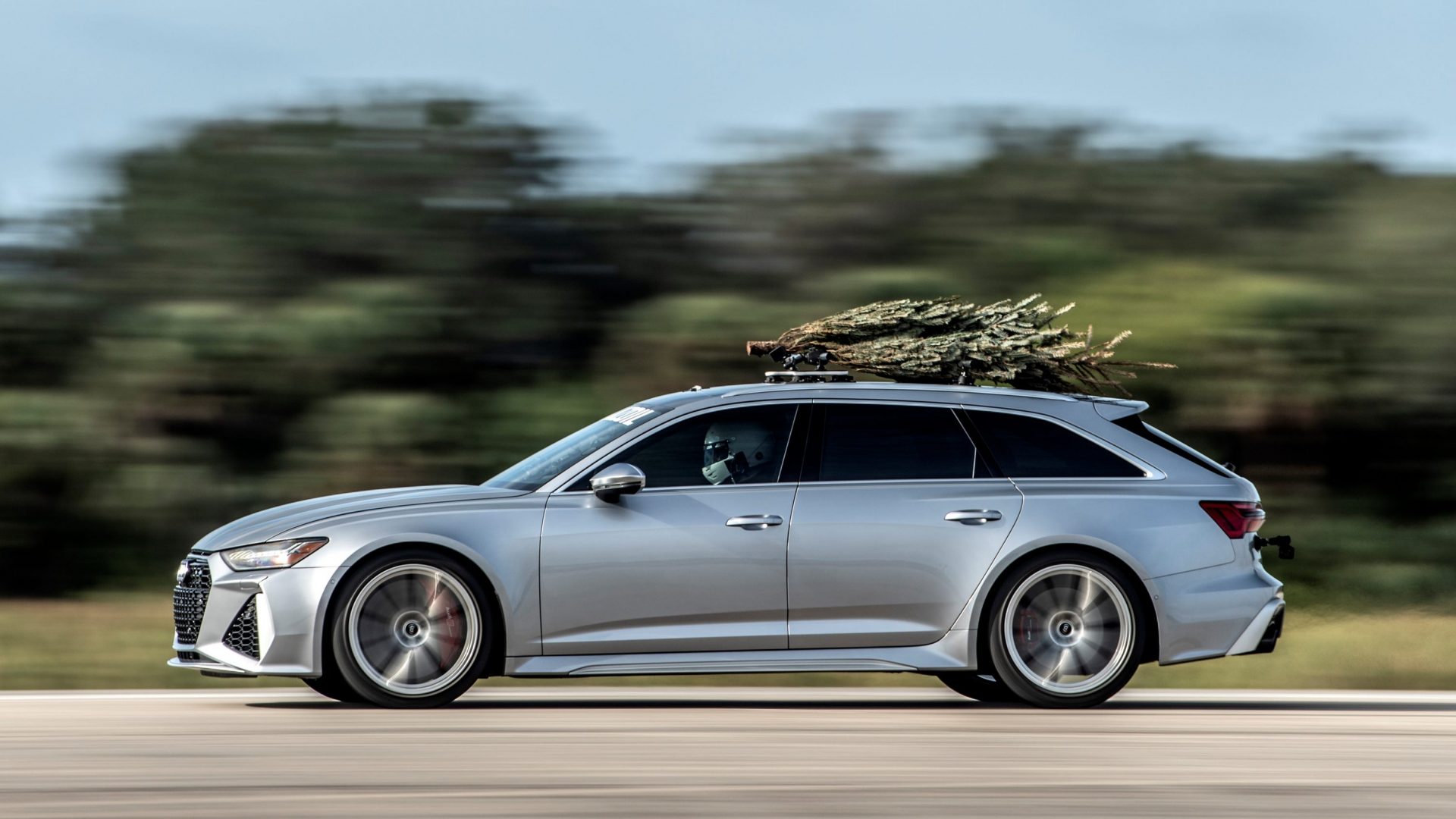 People who catch the Omicron variant of Covid may be less likely to end up in hospital, studies have suggested, amid rising case rates and new restrictions across the UK nations.

But professor Neil Ferguson, from the Imperial College London team behind one of the studies, warned Omicron’s severity may be offset by the ‘reduced efficacy’ of vaccines to stop it being transmitted.

Groups of no more than six people will be allowed to meet in pubs, cinemas and restaurants in Wales from Boxing Day, the Welsh government has announced.

Under a series of new measures announced by first minister Mark Drakeford, the two-metre social distancing rules are set to return in public places and workplaces.

A new formulation of the Pfizer/BioNTech coronavirus vaccine has been approved for use in children aged five to 11.

The UK’s Medicines and Healthcare products Regulatory Agency (MHRA) made the approval following a robust review of safety data that shows a positive benefit-risk profile for this jab to be used in the age group.

In light of the regulator’s approval, the Joint Committee on Vaccination and Immunisation (JCVI) is advising that children aged five to 11, who are in a clinical risk group, or who are a household contact of someone (of any age) who is immunosuppressed, should be offered a primary course of vaccination.

More than 400 pubs have disappeared from communities in England and Wales as the number calling last orders flatlined despite the toll of the pandemic.

New analysis has revealed the number of pubs across England and Wales in 2021 was largely unchanged from last year.

Analysis of official government data by real estate adviser Altus Group has shown the number of pubs liable for property taxes, for business rates, including those vacant and being offered to let, fell by 444 to 40,173 in December, compared with 40,617 a year earlier. The figure means roughly 37 pubs have been demolished or converted for other uses, such as for homes or offices, each month in 2021.

Tony Blair has said he was ‘a little too undiplomatic’ in calling people idiots if they had not yet had a Covid-19 vaccine.

The former Labour prime minister appeared to row back on remarks he had made in an interview with Times Radio on Wednesday morning, as he spoke about encouraging vaccine take-up.

Asked about the remark by BBC Radio 4’s PM on Wednesday night, the former Labour prime minister said: ‘Possibly I was a little too undiplomatic in my use of language.’

An Audi RS6 with a Christmas tree strapped to the roof has claimed a bizarre top speed record.

Texas-based tuning firm Hennessey says it has the record for ‘the fastest station wagon with a Christmas tree mounted on the roof’ after it hit 183mph. The record attempt has become a fun tradition for the firm, which beat the 181mph that was set last year using its 1,000bhp Hennessey Jeep Trackhawk.

The car used in the record run is a Hennessey-tuned Audi RS6 making 800bhp. Owned by the wife of company owner John Hennessey, it also has a modified exhaust system. Driven by professional driver and instructor Spencer Geswein, the modifications allowed the six-foot Douglas Fir tree to hit this record speed.

Christmas shopper numbers in central London have tumbled by more than a quarter against pre-pandemic levels, according to the latest figures.

The West End saw footfall decline on Tuesday by 27 per cent compared with the same day in 2019, the New West End Company said. The figures were nonetheless 10 per cent higher than the Tuesday of the previous week.

However, it showed the typical pre-Christmas rush to buy presents is significantly depressed against pre-pandemic levels as many people choose to remain at home amid soaring coronavirus numbers.

The UK, European Union, and the US have received more doses of Covid-19 vaccines in the last six weeks than African countries have all year, according to new analysis from the People’s Vaccine Alliance (PVA).

The Amnesty International-backed organisation, which is made up of an array of not-for-profits including Human Rights Watch and Oxfam, says that despite making billions in profit Pfizer and Moderna continue to refuse to share the new generation of vaccine technology with poorer countries.

Between November 11 and December 21, 2021, the EU, UK and US received 513m doses of vaccines while countries in Africa received just 500m throughout the whole of 2021.

The first Christmas getaway for two years has led to high demand for leisure journeys by road, rail and air.

A survey of nearly 2,000 people in Britain for watchdog Transport Focus indicated that 44 per cent plan to travel to visit friends or family over the festive period. The poll suggested the majority of those planning a getaway this year intend to travel by road, with only one in 10 using public transport.

An estimated 4.1m journeys by people embarking on overnight stays or day trips will take place on UK roads on Thursday, rising to 5.3m on Christmas Eve, according to RAC analysis.

A dull day for most of the UK today, reports BBC Weather. A band of rain will push across the west and into the north later – heavy this afternoon. Drier elsewhere; mild.