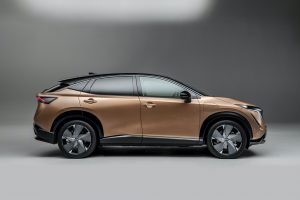 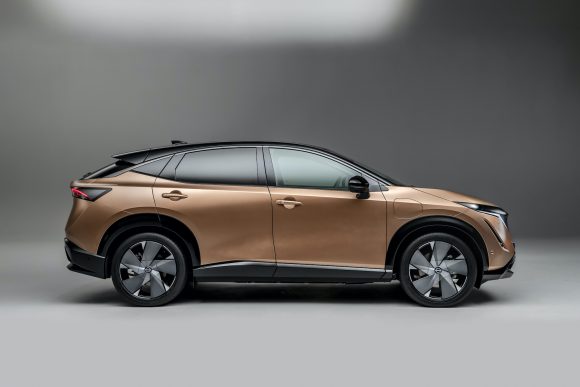 The dealer group took 14 pre-orders for the new pure-electric car in a matter of days following the announcement of the car’s pricing and specification details.

Along with the impressive order bank, West Way said it had received ‘hundreds’ of enquiries.

West Way sales director Alan Rotchell explained: ‘The media reaction to the Ariya has been hugely positive, but it’s the response from customers which has been truly overwhelming.

‘This car will help take Nissan to the next level in terms of our EV offering to customers and we can’t wait to get the new model in showrooms.’

The new model arrives next summer, but the Japanese carmaker is hoping to have display models in its showrooms from February.