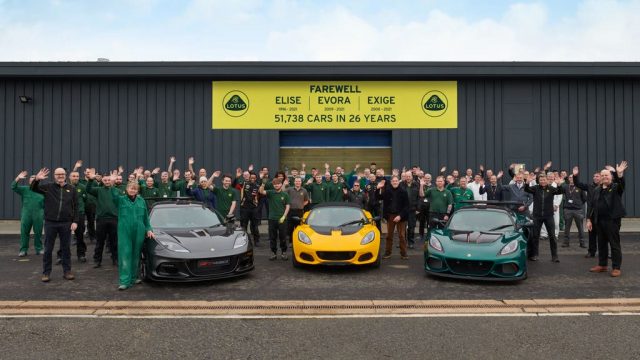 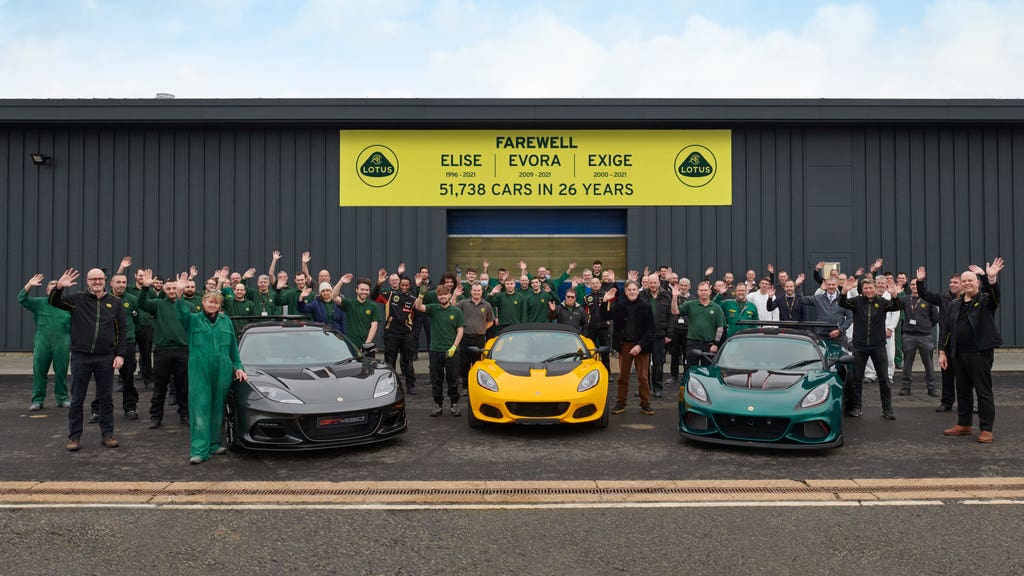 Boris Johnson has urged people to come forward to get a Covid booster jab, as the latest data suggests the Omicron variant of the virus may be milder than others.

The prime minister used his Christmas message to tell people to get the ‘wonderful’ gift of a booster jab as part of the ‘neighbourly’ spirit of the season.

Despite analysis suggesting that Omicron is milder than past Covid variants such as Delta, health secretary Sajid Javid has warned that it still has the potential to overwhelm the NHS despite the ‘promising’ data.

Motorways brought to a standstill and cancelled trains marred the first Christmas getaway in two years.

Millions of people are embarking on trips to spend the festive period with friends and relatives, after coronavirus restrictions forced many to miss out on such visits 12 months ago.

A survey of nearly 2,000 people in Britain for watchdog Transport Focus indicated that 44% plan to travel to spend Christmas with loved ones.

The Government’s chief scientific adviser has defended the ‘the unenviable task’ of epidemiological modellers during the Omicron outbreak as he said it was not their job to ‘spread gloom’.

Sir Patrick Vallance said it was not the responsibility of the Scientific Advisory Group for Emergencies (Sage) ‘to take a particular policy stance or to either spread gloom or give Panglossian optimism’.

The comments appeared to respond to criticism of Sage’s Omicron modelling as fear-provoking, with Sir Patrick warning those participating in the debate ‘need to consider all the data in the round, not only those parts that fit an argument while ignoring the rest’.

Lotus has confirmed that production of its iconic Elise, Exige and Evora sports cars has come to an end.

The Norfolk-based firm says it will dismantle the production lines that these models were built on ahead of the introduction of the new Emira.

Over the course of the past 26 years, Lotus says it has built 51,738 vehicles on these lines, as well as nearly 10,000 vehicles for third-party clients such as GM and Tesla.

The current assembly lines were installed in 2000 and will be replaced with state-of-the-art facilities for the new Emira sports car.

More than 35,000 retailers in financial distress

More than 35,000 struggling retailers are now in significant financial distress as they face a harsh winter amid the spread of the Omicron variant of coronavirus, according to new figures.

New data from insolvency firm Begbies Traynor has also revealed that more than 20,000 bars and restaurants are also in a perilous financial position across the UK.

The figures come as firms across the UK witness reduced footfall and cancellations during a key trading period as coronavirus cases continue to soar past record levels.

A statement released on Friday by Central Group said the acquisition would ‘create one of the world’s leading omni-channel luxury department store groups’.

The sale was made for £4 billion, the BBC reported.

The FTSE floated up to a six-week high as traders felt the festive cheer in the last full trading day before Christmas.

Trading was steady as a lack of negative economic news, despite the continued spread of the Omicron variant of coronavirus, provided a small uptick for most firms.

Chris Beauchamp, chief market analyst at IG, said: ‘It might not be like some of the Santa rallies of years past, but at least markets have managed to claw their way higher this week, and as the final full day of London trading before Christmas marches to its close, stocks look to be in stronger form.’

Heavy rain but some bright spells

There will be early rain and hill snow in Scotland that will move south into England with brighter but cold and windy conditions to follow.

Further south will have early fog and rain, which will spread into Wales. Tonight, there will be rain over Wales, southern and central England and there will be heavier rain in the southwest into the night.

Tomorrow it will be cold and windy although much of Scotland and northern England will be bright. Early heavy rain will spread from the south into southern, central England, Wales and Northern Ireland.