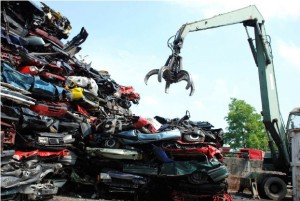 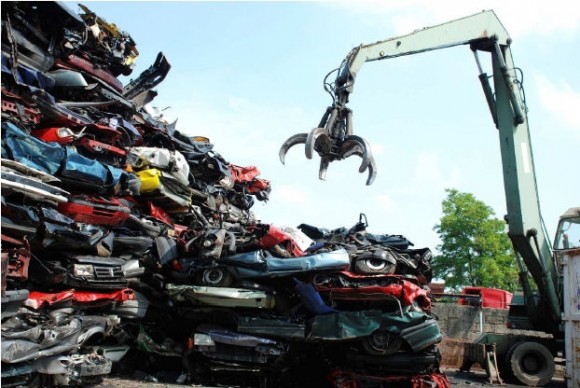 Diesel scrappage scheme ‘unlikely’ to be announced in Budget

CAR industry bosses do not believe a diesel scrappage scheme is likely to be unveiled in Wednesday’s Budget – or any time in the near future.

Speaking at the Geneva Motor Show, Society of Motor Manufacturers and Traders chief executive Mike Hawes said he thought it was ‘highly unlikely’ an announcement would be made by the Chancellor in the Budget that would see a scrappage scheme introduced to tackle old diesel-powered cars.

Recent media reports have suggested that Philip Hammond was considering an incentive scheme to encourage drivers of older diesel cars to buy a new, greener alternative.

Business organisations and charities have also called on the government to take action on air pollution – much of which comes from traffic fumes, particularly from diesel vehicles and which is responsible for around 40,000 premature deaths a year in the UK.

However, a diesel scrappage scheme appears to be more complicated to agree than many thought it would be – and Mr Hawes believes that will exclude it from the statement made in the Houses of Parliament on Wednesday.

‘We have not had a discussion about it as an industry as we haven’t been approached by government in this regard,’ said Mr Hawes.

And it appears car manufacturer bosses haven’t been consulted directly by the government either.

Andy Barratt, chairman and managing director of Ford, the UK’s biggest selling car manufacturer said his firm has not been asked to help shape a scrappage scheme.

‘No one has built the business case to the Treasury to support it at this point in time,’ he said. ‘The government has not spoken to us about it, but we know there is an ongoing dialogue about it. I think anything like that which does come along has to help make a seismic shift in air quality, particularly in London and some of the other metropolitan areas.’

Under proposals outlined by London Mayor Sadiq Khan, payments of £3,500 would be made to scrap up to 70,000 polluting vans and minibuses in London and a national fund to support charities and small businesses that often own older vehicles. It’s suggested there should also be a credit scheme valued at £2,000 to help low-income families in cities scrap up to 130,000 polluting vehicles and pay for car clubs, vehicle rental or use of public transport.

However, Kia UK president and CEO Paul Philpott, voiced concerns about a diesel scrappage scheme that only targeted those living in cities with high air pollution problems.

He said: ‘If any such scheme is introduced it would have to be available to everyone in the country, not just those in London. Personally I think the idea is dead in the water.’

However, Mitsubishi Motors in the UK managing director Lance Bradley said he would welcome a scheme that encourages owners of old diesels to swap for a new efficient hybrid – much like those his firm sells.

‘I think a scheme would have to target people to come out of older diesel engine cars and encourage them into low-emission vehicles,’ he said.

‘We’d like to see a scheme target them into electric plug-in hybrid vehicles if they really want to make a difference. If there were some additional encouragement for people, especially retail buyers, to go from older, higher-emitting vehicles into ultra-low emitting vehicles like pure EVs or PHEVs, then I think that could get some real traction.’

However, Hawes is adamant that although a diesel scrappage scheme is ‘not dead in the water’ it will certainly need a lot more refining if it’s to ever be put in place.

‘It would be a highly complicated proposal,’ he explained. ‘If we have something like diesel scrappage, you’re dealing with public money, so it needs to be targeted in such a way that addresses public concern. It would be very expensive to put in place and we still live in relatively austere times.

‘It think it would be a big surprise if we saw an announcement in the Budget about such a scheme. One would hope they wouldn’t do anything without consulting us first.’

MORE: Diesel scrappage scheme could be announced in next week’s Budget