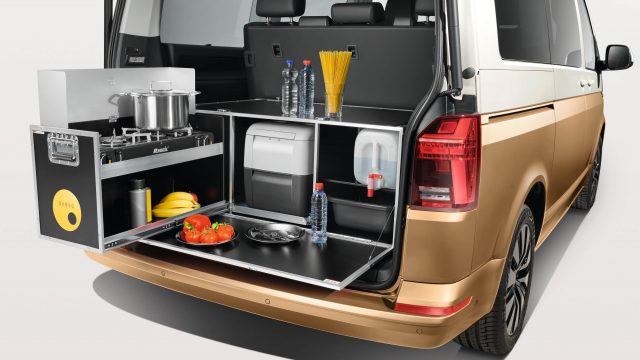 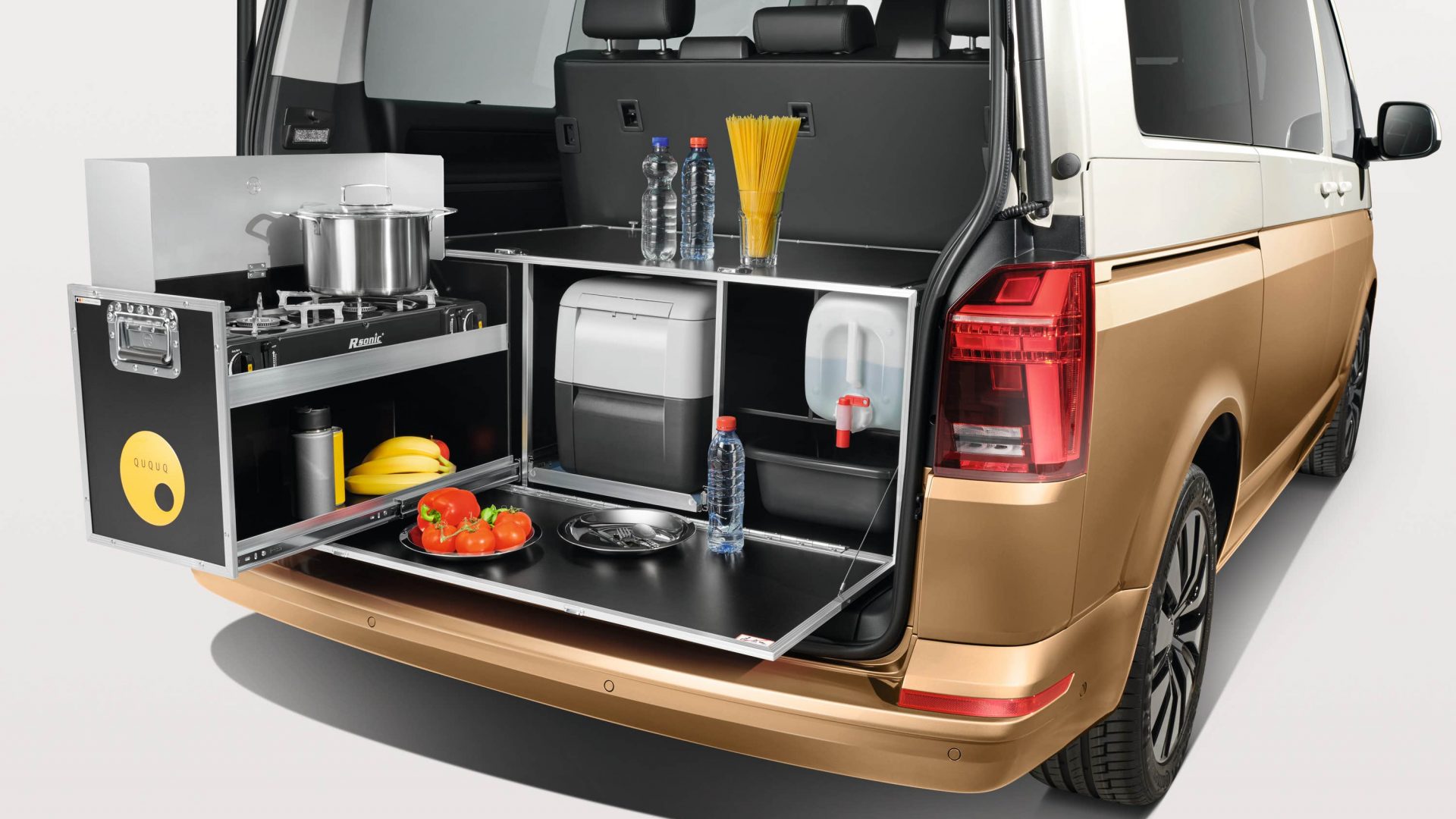 The home secretary and mayor of London have clashed over the departure of Dame Cressida Dick after she was forced out as Metropolitan Police commissioner on Thursday.

Dame Cressida quit after losing the support of Sadiq Khan over her plan to reform the force following a string of scandals and accusations of a toxic working culture.

It is understood the beleaguered Met chief was called to a meeting with the Mayor at 4.30pm on Thursday over the reforms but declined to attend and offered her resignation instead, catching the Home Office by surprise. The PA news agency understands Khan did not inform the home secretary of his intention to request a meeting with the commissioner.

The defence secretary will travel to Moscow on Friday to meet his Russian counterpart in an attempt to quell the crisis on the Ukrainian border.

The trip will follow the prime minister’s visits to Brussels and Warsaw on Thursday, where he insisted Vladimir Putin must not be allowed to ‘bully’ eastern Europe as he warned the continent faced its biggest security crisis in decades.

Meanwhile, foreign secretary Liz Truss was involved in testy exchanges with Russian counterpart Sergei Lavrov, with no sign of a diplomatic breakthrough being achieved following their meeting in Moscow. It comes as the government confirmed preparations to allow the UK to ‘toughen and expand’ its sanctions against Russia have come into force.

Foreign secretary Liz Truss has said finding a solution to the Northern Ireland Protocol dispute is an ‘absolute priority’, ahead of her latest meeting with the European Commission vice-president.

Truss will meet Maros Sefcovic in London on Friday morning for a fresh round of discussions to resolve the deadlock over the controversial post-Brexit trading arrangements.

It comes after Northern Ireland was plunged into a fresh political upheaval last week when the DUP withdrew Paul Givan as first minister in protest at the deal.

Hundreds of thousands of people are embarking on a half-term getaway as the UK scraps coronavirus testing for fully vaccinated travellers.

Travel trade organisation Abta described the easing of restrictions as ‘a new chapter’ for the industry’s recovery.

Turkey, Egypt and Portugal are among the most popular short-haul destinations, while departures to the US state of Florida, Dubai, Mexico and the Caribbean have sold well for longer-haul holidays, according to Abta. Ski resorts in France, Italy and Switzerland are also in demand.

Covid passes are to be scrapped and the need to wear face coverings in certain venues removed later this month as coronavirus cases continue to fall, the Welsh government has announced.

The changes will be confirmed on Friday during the first three-week review of Wales’s alert level zero measures.

First minister Mark Drakeford said vaccination levels and decreasing infection rates mean the country can ‘look forward to brighter times ahead’. He signalled that face masks could be scrapped completely by the end of March should public health conditions continue to improve.

Volkswagen Commercial Vehicles has released a ‘mobile home in a box’ for its Caravelle, California Beach Tour and Caddy models.

It’s a modular unit that can fit into the existing luggage compartments of these vehicles and packs all of the essentials needed when camping or holidaying on the road.

The BusBox, designed for Carvavelle T5, T6 and T6.1 models includes a bed, mattress, kitchen area with space for a two-burner stove, extendable storage area and water supply. With a bed it’s priced at £3,340 or £2,550 without, while for the Caddy, the KombiBox ffers a bed, kitchen area, water supply and cargo area for £2,760. A folding mattress can be added to this for an additional £495.

Pub beer sales down 38 per cent from pre-pandemic levels

Almost one-and-a-half billion fewer pints were sold in British pubs in 2021 than in 2019, according to data from the British Beer and Pub Association (BBPA).

The BBPA said pub beer sales were down 38 per cent in 2021 and there was an on-trade loss of £5.7bn from beer sales alone – equivalent to 1.4bn pints.

In 2020, trading was down 55 per cent compared to pre-pandemic levels.

Dry, sunny but cold start to the day, reports BBC Weather. Most areas will hang onto the sunshine for the rest of the day.

Remaining clear and chilly tonight in the far south and east. Breezy elsewhere with a heavy band of rain moving in.