Boris Johnson has said spring and summer in England will usher in changes to make lives ‘incomparably better’ as he set out a plan to fully ease the lockdown by June 21.

The Prime Minister defended his ‘cautious but also irreversible’ approach to relaxing restrictions with a four-step plan on Monday, arguing he will not be ‘buccaneering’ with people’s lives.

But despite billing his plans as a ‘one-way road to freedom’, he admitted he cannot guarantee that the vaccination programme will prevent restrictions from ever returning.

Nicola Sturgeon is to set out the Scottish Government’s route map out of the current national lockdown.

The First Minister will set out the revised strategic framework this afternoon and outline how the country will gradually emerge from restrictions.

Immediate priorities will be the return of young people to education, sports activities for young people and limited social interaction for adults, the Scottish government said.

Professor urges public to stick to the rules

England’s chief medical officer has warned people to stick to the rules as lockdown is eased, saying there will be a ‘very rapid surge in infection’ if they relax too early.

Professor Chris Whitty acknowledged that easing restrictions would naturally mean ‘a surge of cases’, with the reproduction number (the R) getting close to, or over, the crucial threshold of 1.

While vaccination would take ‘lot of the heavy load’ in pulling the R down – and many elderly and vulnerable would be protected through having a vaccine – there would be a rise in cases and deaths if the virus was just allowed to let go, he said.

Secondary school and college students in England will be asked to take regular coronavirus tests at home when they return to school next month.

The Prime Minister has confirmed that all pupils will return to class from March 8, but the return of students in secondary schools and colleges could be staggered due to the logistics of mass testing.

Secondary school and college students and staff are also being advised to wear face coverings in all areas, including classrooms, where social distancing cannot be maintained until Easter under strengthened protective measures.

Pub chiefs have warned that it will be ‘very difficult, if not impossible’ to trade profitably when sites can open in April due to outside restrictions but said the Prime Minister has given the sector ‘hope’.

Jonathan Neame, chief executive of Shepherd Neame pub group, warned that a large portion of its estate of more than 300 pubs will stay shut through April but was optimistic about the long-term prospects of the government’s update.

He told PA: ‘It will be very difficult, if not impossible, for pubs to be profitable like that but is still progress. As a whole, I think it was better than I expected because I didn’t expect them to say the restrictions could essentially come down completely by June.’

Kia has displayed two defence vehicle concepts as it looks to expand its military offerings.

The South Korean firm, best known in the UK for building affordable, mainstream cars, has been supplying light tactical vehicles to its home nation’s army since 2016.

However, its new four-seater Light Tactical Cargo Truck concept has gone on display at the 2021 International Defence Exhibition and Conference in the United Arab Emirates. 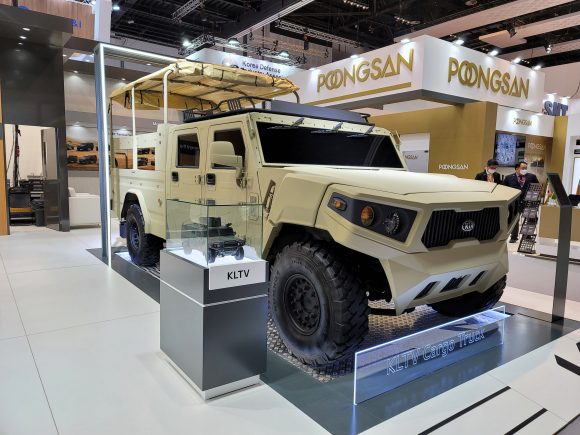 HSBC suffered a 34 per cent drop in pre-tax profit to £6.2bn for the year ending December 31, though Europe’s largest bank still managed to beat estimates.

The bank, which is weighed down by loan losses, said in its annual results it will resume paying a dividend of 0.15 dollars (£0.11) per share despite the drop.

Pre-tax profit was down from £9.4bn for the same period in 2019, though US financial services firm Jefferies noted that result was 23 per cent better than market expectations.

WhatsApp users will not be able to read or send messages after May 15 if they do not accept the app’s updated terms and conditions.

The service will begin displaying a banner alert in the coming weeks, after a previous attempt earlier in the year was halted amid fears data on the app would be shared more closely with Facebook’s main social network.

Users who do not accept the new terms will still be able to receive calls and notifications for a ‘short time’, but messaging will not be possible.

British Airways has boosted its liquidity by £2.45bn as it tries to weather the coronavirus pandemic.

Owner International Airlines Group (IAG) said the airline has reached final agreement on a £2bn loan underwritten by a syndicate of banks and partially guaranteed by the government’s UK Export Finance (UKEF).

The carrier expects to draw down from the five-year loan before the end of next month. British Airways has also reached agreement with the trustee of a pension scheme to defer £450m of pension deficit contributions due between October 2020 and September 2021.

All Bar One owner Mitchells & Butlers is burning through between £30m and £35m every four weeks during the current national lockdowns and restrictions, bosses have said.

They added that the business had a cash balance of just £113m as of January 16, with all facilities drawn, and needs to make a £51m interest payment on its debts by March 15.

The dire warning came as the company announced the formal launch of a £351m fundraising exercise to prop up its balance sheet, calling it ‘critical for the continued operation of the group and its immediate financial stability’.

London equity markets dropped into the red despite receiving a lift late in the afternoon from the Prime Minister’s road map out of lockdown restrictions.

Hospitality and leisure stocks were broadly buoyed by an update which will see non-essential retailers and outdoor hospitality reopening from April.

House prices jump by £57,000 as buyers rush to save on stamp duty

House prices have jumped by £57,000 across England and Wales as home-buyers rush to make stamp duty savings, according to analysis.

The stamp duty holiday introduced last July is set to end on March 31 – and the average stamp duty saving being made by home-movers is £11,566, according to Halifax.

But strong demand has added to the upward pressure on house prices, in many cases eclipsing the stamp duty savings that can be made. In the first half of 2020, the average house price for home-movers was £373,537, Halifax found. 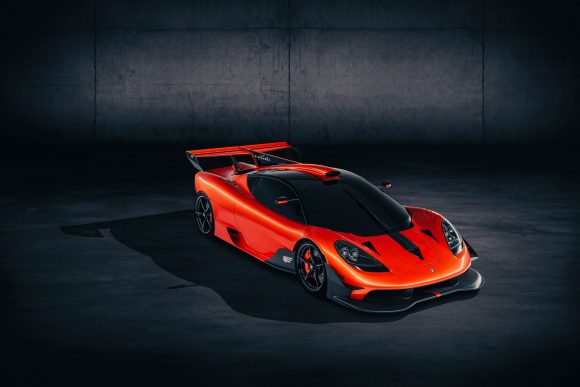 However, this new model promises even better on-track performance, and has been named after three-time Formula 1 World Champion Niki Lauda, who passed away in 2019.

It will be wet and windy across the north, with heavy rain in places. Wales will be largely dry, but northern areas will have rain for a time, says the BBC. Elsewhere in the UK, it will be dry with sunshine in the southeast.

Staying wet and windy overnight across the west, with the heaviest rain in Scotland and northwest England. Heavy rain will ease in Northern Ireland. Southern England will stay mostly dry and cloudy.

Rain and winds will ease in Scotland, with just patchy rain in the south. Rain will continue in western areas. Dry in Northern Ireland and southern England with sunny spells. A very mild day.