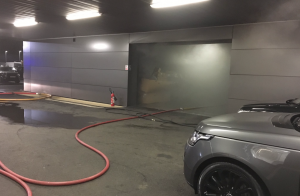 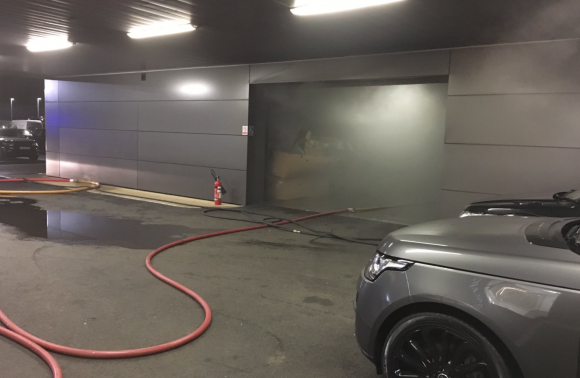 A FIRE broke out in the workshop of a Staffordshire Land Rover dealership last night.

Fortunately, the blaze, at Stafford Land Rover in Valley Drive, happened after business hours and no-one was injured.

David Smyth, director of family-owned Swansway Motor Group, which owns the centre, commented: ‘Our thanks must go to Staffordshire Fire and Rescue; they were at the scene very quickly and the fire was contained within a few hours and for that we’re extremely grateful.

‘The fire has caused some damage to the workshop, but at this point, the extent of the damage is unclear. Our main focus is on getting the site back up and running so we can minimise inconvenience to our customers.’

A spokeswoman for Staffordshire Fire and Rescue Service said the last appliance left the scene shortly before 9am this morning and that an investigation was under way. Although the brigade’s tweet refers to a factory, she confirmed the blaze started in the workshop at the premises.