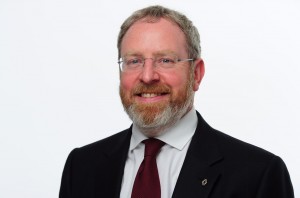 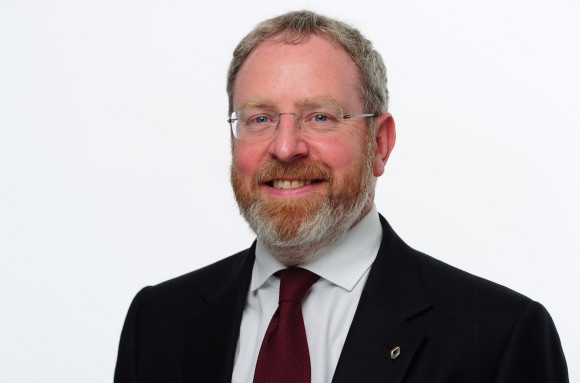 GROUPE Renault UK has announced the appointments of Paul Flanagan (above) as managing director and Nick Tame as sales director.

Flanagan joins Groupe Renault UK today from Ford Motor Company where he has worked for more than 25 years in various finance, sales and marketing roles.

Flanagan set up the Ford Sales Company in Romania in 2010 and worked in a global sales role during 2011/2012. In 2013, he was appointed managing director, Ford Belgium and Luxemburg and became president, Ford France in 2014. 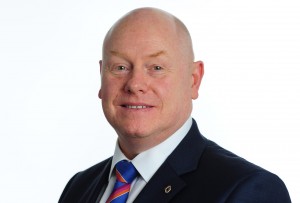 He will report to his predecessor, Ken Ramirez, who was recently appointed senior vice-president, sales and marketing for 34 countries in the Europe ‘G9’ region. Flanagan will be responsible for the markets of the UK, Ireland, Cyprus and Malta.

Effective from May 1, Nick Tame is promoted to sales director succeeding Darren Payne. Payne has been with Groupe Renault UK for more than six years and is now promoted within the Renault-Nissan Alliance to the newly-formed position of sales director at Nissan Motor GB.

Tame has worked for Groupe Renault UK for 22 years in various roles.

Commenting on the appointments, Ken Ramirez said: ‘I am delighted to welcome Paul Flanagan to the group and Nick Tame to his new role. I would like to personally thank Darren Payne for his achievements with the group and wish him further success with our Alliance colleagues at Nissan.’

Paul Flanagan said: ‘It’s a very exciting time to be joining Renault. I can see that tremendous growth has been achieved in the last three years and I’m sure that there will be more to come.’

MORE: Dealers missing out on billions – because a lot of buyers don’t use car sites

MORE: ‘Wheeler dealer’ left £1.5m to the hospital that cared for him