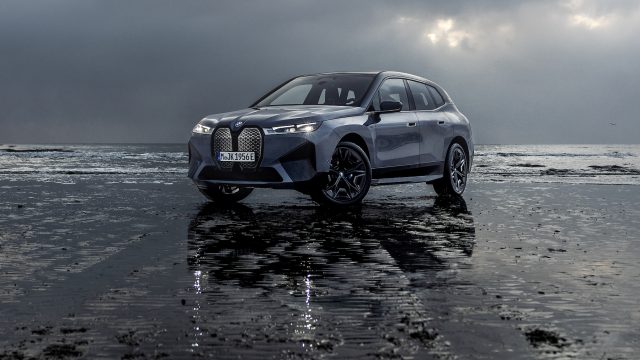 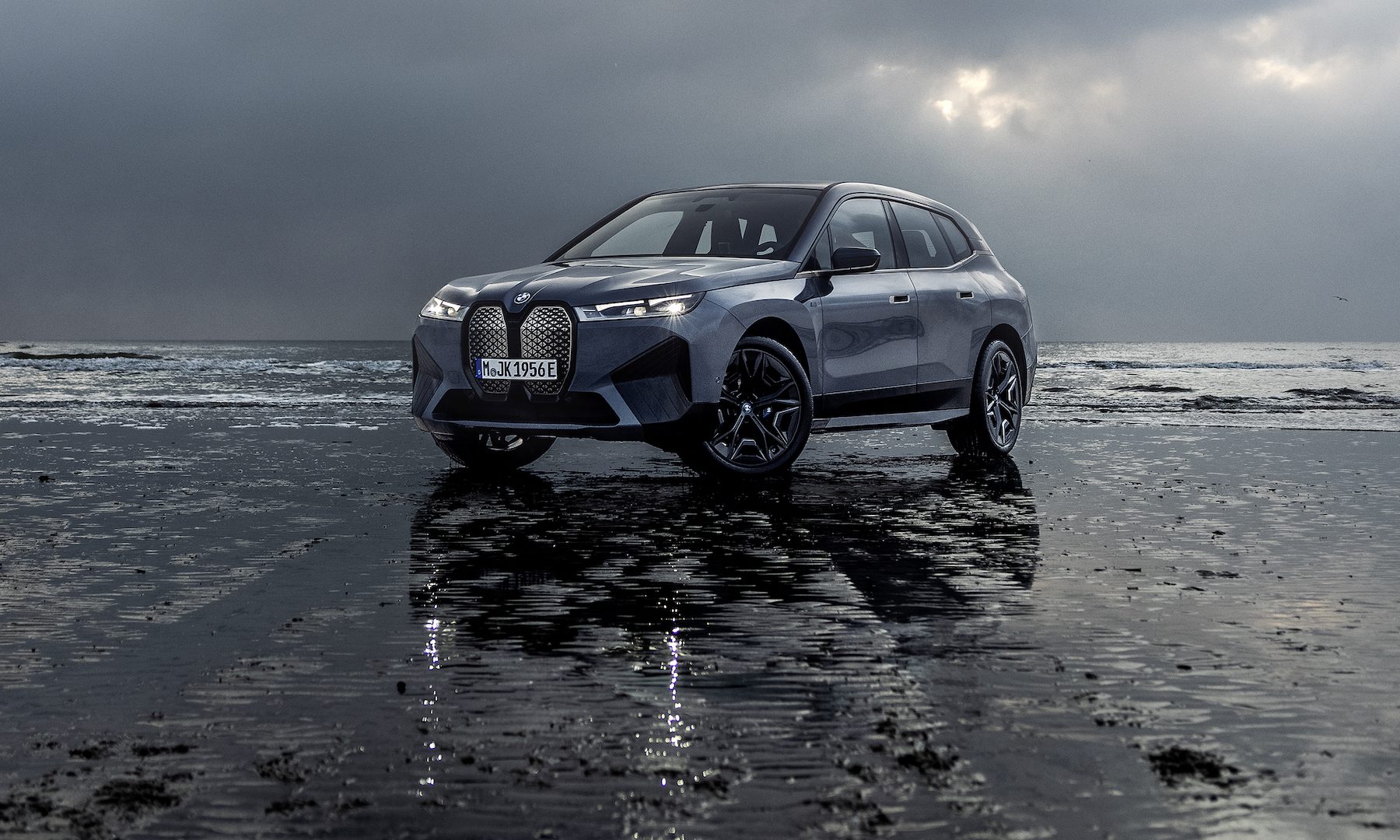 Health leaders have warned the NHS is facing a ‘staffing crisis’ as more than 20 trusts were on the highest level of alert.

The NHS Confederation said a number of hospitals were reporting up to 10 per cent of staff were either in self-isolation due to Covid or were off sick for other reasons, just as the numbers of people in hospital with coronavirus soared.

And in comments first made to The Guardian, the organisation’s chief executive Matthew Taylor said: ‘The prime minister’s attempts to reassure the public that the NHS is not being overwhelmed will not chime with the experience of staff working in some parts of the NHS.’

Ghislaine Maxwell, convicted of conspiring to recruit and groom teenage girls to be abused by Jeffrey Epstein, intends to request a new trial after revelations by one of the jurors in her case that he was a victim of sexual abuse.

Two defence lawyers — Jeffrey Pagliuca and Laura Menninger — said in a letter to US District Judge Alison J Nathan that ‘based on undisputed, publicly available information, the court can and should order a new trial without any evidentiary hearing’.

‘Ms Maxwell intends to request a new trial,’ they wrote. ‘Any submission will include all known undisputed remarks of the juror, including recorded statements, the relevant questionnaire, and other non-controverted facts. It is clear to Ms Maxwell that based on this record alone a new trial is required.’

Jacob Rees-Mogg has urged the chancellor to ditch planned rises to national insurance, it has been reported.

The Daily Telegraph said the Commons leader told Rishi Sunak at Wednesday’s Cabinet meeting that the increase must be scrapped to stem the rising cost of living crisis engulfing the Government.

The prime minister faced questions from all parties – including his own – over the issue in the Commons. And Mr Rees-Mogg is reported to have said the policy, which was only announced in September to cover an overhaul of social care and to see the NHS through coronavirus, should be ditched.

The publisher of The Mail On Sunday has agreed to pay the Duchess of Sussex £1 nominal damages for misuse of private information plus an undisclosed sum for copyright infringement after a court privacy battle, a document shows.

Meghan sued Associated Newspapers Limited (ANL), also the publisher of MailOnline, over five articles that reproduced parts of a “personal and private” letter to her estranged father Thomas Markle in August 2018.

The duchess won her case last year, when a High Court judge ruled in her favour without a full trial, and Court of Appeal judges subsequently dismissed an appeal by Associated Newspapers.

Plans to tackle NHS backlog could be derailed by lack of staff, MPs warn

The ‘catastrophic impact’ of the Covid pandemic on patients waiting for NHS treatment is clear, but plans to tackle it could be derailed by emergency care demands and a lack of staff, MPs have said.

The record number of people on the waiting list for planned care in England – almost six million – is likely to grow but, at the same time, the NHS is also dealing with a record number of 999 calls and long waits to be seen in A&E.

In its new report, the cross-party Health and Social Care Committee said that tackling the wider backlog caused by the pandemic is a major and ‘unquantifiable’ challenge as it includes all the people who have yet to come forward for care.

BMW has introduced a new, more powerful version of its flagship iX EV – the M60.

Bringing the total number of iX models to three, the M60 offers the greatest amount of performance and a range of up to 357 miles. Priced from £111,905, it’s due to launch in the UK this summer.

Thanks to a total output of 611bhp and 1,100Nm of torque, the iX M60 will manage the 0-60mph sprint in 3.6 seconds while all-wheel-drive with an M tune dual-axle air suspension system helps to ensure cornering ability to match that acceleration. It’ll hit a top speed of 155mph, too.

Online shoppers need stronger safeguards to protect them from buy now pay later (BNPL) products because many do not realise it is a form of debt, a watchdog has warned.

Which? said ‘most’ of the 30 BNPL users it interviewed did not think of the schemes as a form of credit, meaning they could unwittingly be exposing themselves to serious risks of missing repayments, such as late fees, marked credit reports or referral to a debt collector, the consumer group said. Instead, users described BNPL as a ‘way to pay’ or a ‘money management tool’, rather than a credit provider.

Which? is calling for stronger safeguards to protect consumers, including steps in the checkout process to ensure people understand they are borrowing money when using BNPL, and warnings about the risks of using the schemes.

Retailers have been advised to remove ‘Genrui’ branded antigen tests from their shelves by the Health Products Regulatory Authority.

The HPRA has asked outlets to take the voluntary measure pending a further investigation, after it was flooded with more than 550 complaints of false positive results associated with the brand of Covid-19 test.

While all rapid antigen tests have the potential to provide false positive results, the HPRA said the ‘rapid rise’ in reports linked to Genrui was significant and meant a ‘precautionary removal from sale’ is warranted. The matter is set to be further investigated by the manufacturer Genrui Biotech, based in Shenzen, China and its European representative.

Hopes for a last-minute Christmas boost for UK retail destinations were dampened by the rise of Omicron, working from home and consumer nervousness about missing out on festivities, footfall figures confirm.

Footfall across all UK retail destinations in December was 18.6 per cent below the 2019 level, the worst result since August and a significant drop off from November which fell 14.5 per cent below 2019, Springboard data shows.

Footfall was clearly affected by the rapid spread of the Omicron variant and the introduction of Plan B guidance. This meant that the usual increase in shoppers in the run-up to Christmas did not materialise, due to a blend of consumer nervousness around the rapid rise in infections and the risk of missing out on Christmas, households isolating due to infection and the re-introduction of working from home.

A wintery day for most today, reports BBC Weather. Rain will push in from the west during the day, turning to sleet in northern parts. This will be followed by blustery showers from the west this afternoon.