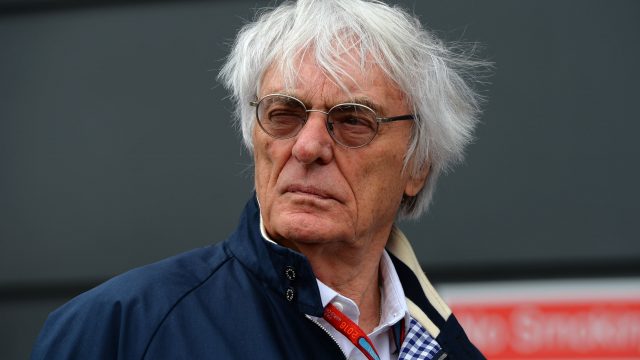 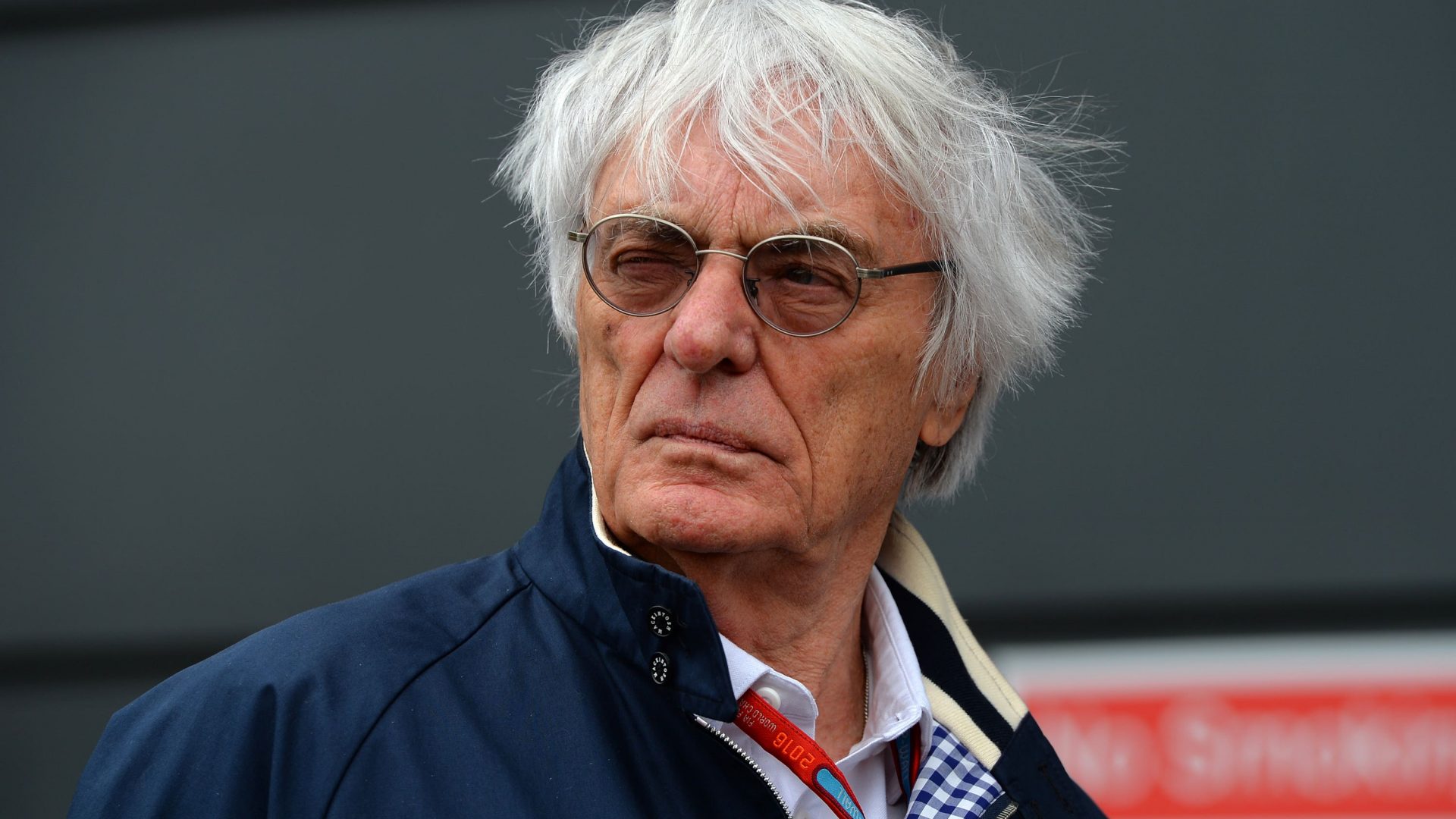 New PM to be announced on September 5

Tory MPs will begin the process of voting for a new leader on Wednesday, with Boris Johnson’s successor to be finally announced on September 5.

Following a meeting of the 1922 Committee executive, the chairman Sir Graham Brady said nominations will open and close on Tuesday.

In order to stand, a candidate will need the support of 20 MPs – potentially making it harder for some of the less well-known contenders to make it onto the ballot paper.

The Met Office, the United Kingdom’s national weather service, said Wales’ highest temperature so far this year was recorded in Cardiff’s Bute Park on Monday, where the mercury reached 28.7C.

In a tweet, it stated: ‘Temperatures widely in excess of 30C across much of England with Wales having it’s hottest day of the year so far.’

Candidate setting out their stalls for Conservative MPs and members this week have focused on promises to cut taxes across the board, including corporation tax, income tax and national insurance.

But experts from two think tanks have poured cold water on the plans, saying they would require significant spending cuts as well.

Shares in London ended treading water on Monday as some of the UK’s biggest energy companies offset a poor day for miners.

Shares in Europe also dropped significantly. The Dax in Germany gave back 1.4 per cent of its value, while Paris’s Cac 40 dropped 0.6 per cent.

Train drivers have voted overwhelmingly to strike over pay, increasing the threat of huge disruption to rail services this summer.

Aslef members at Chiltern, LNER, Northern, TransPennine Express, Arriva Rail London, Great Western, Southeastern and West Midlands Trains voted by around 9-1 in favour of strikes on turnouts of more than 80 per cent.

Former Formula One boss Bernie Ecclestone will be charged with fraud by false representation over an alleged failure to declare £400m of overseas assets to the Government.

The charge against the 91-year-old was authorised by the Crown Prosecution Service on Monday following an investigation by HMRC.

Andrew Penhale, chief crown prosecutor, said: ‘The CPS has reviewed a file of evidence from HMRC and has authorised a charge against Bernard Ecclestone of fraud by false representation in respect of his failure to declare to HMRC the existence of assets held overseas believed to be worth in excess of £400m.’

The Conservatives have ‘two weeks to save net zero’ as candidates vie for the party leadership, the chair of the Conservative Net Zero Support Group has warned.

Tory MP Chris Skidmore has called on leadership candidates to commit to meeting the target of reaching net zero by 2050 and set out their plans for the environment as they make their pitches to MPs and members.

Speaking to PA, he said: ‘We have yet to hear from any candidate in this leadership race their clear position not only on supporting net zero but also how they intend to prioritise climate, nature and the environment.’

Motorists could save up to £59 on car insurance by paying for it in a single lump sum rather than via monthly instalments.

New data from Comparethemarket shows that while paying for a whole year of insurance in a single payment will cost £693 on average, opting for 12 monthly payments will see this rise to £752.

It follows a similar trend in 2021, where the difference between paying monthly and annually was £59 on average.

Heathrow Airport ordered the cancellation of dozens of flights at short notice on Monday, affecting around 10,000 passengers.

Sixty-one flights were axed as the west London airport did not believe it could have handled the expected number of passengers.

Airlines have been asked not to rebook affected travellers on to alternative flights departing on Monday.

Today will be a largely cloudy day with patchy rain spreading southwards, reaching the south by the evening. Behind this, sunshine will develop for northern areas. The BBC is reporting that it will be another hot day for England and Wales.

Overnight, there will be plenty of clear spells and it will be a cooler night for many. Showers will move into north-west Scotland. Southern England will remain warm and cloudy with patchy light rain.

Northern Scotland will see further showers and a brisk wind. The rest of the UK can expect plenty of warm sunshine through the day and it will feel less hot for most.