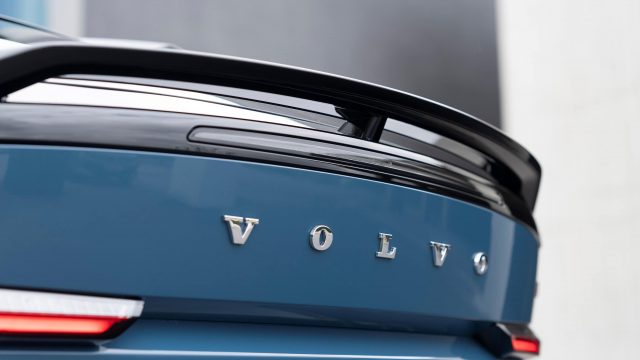 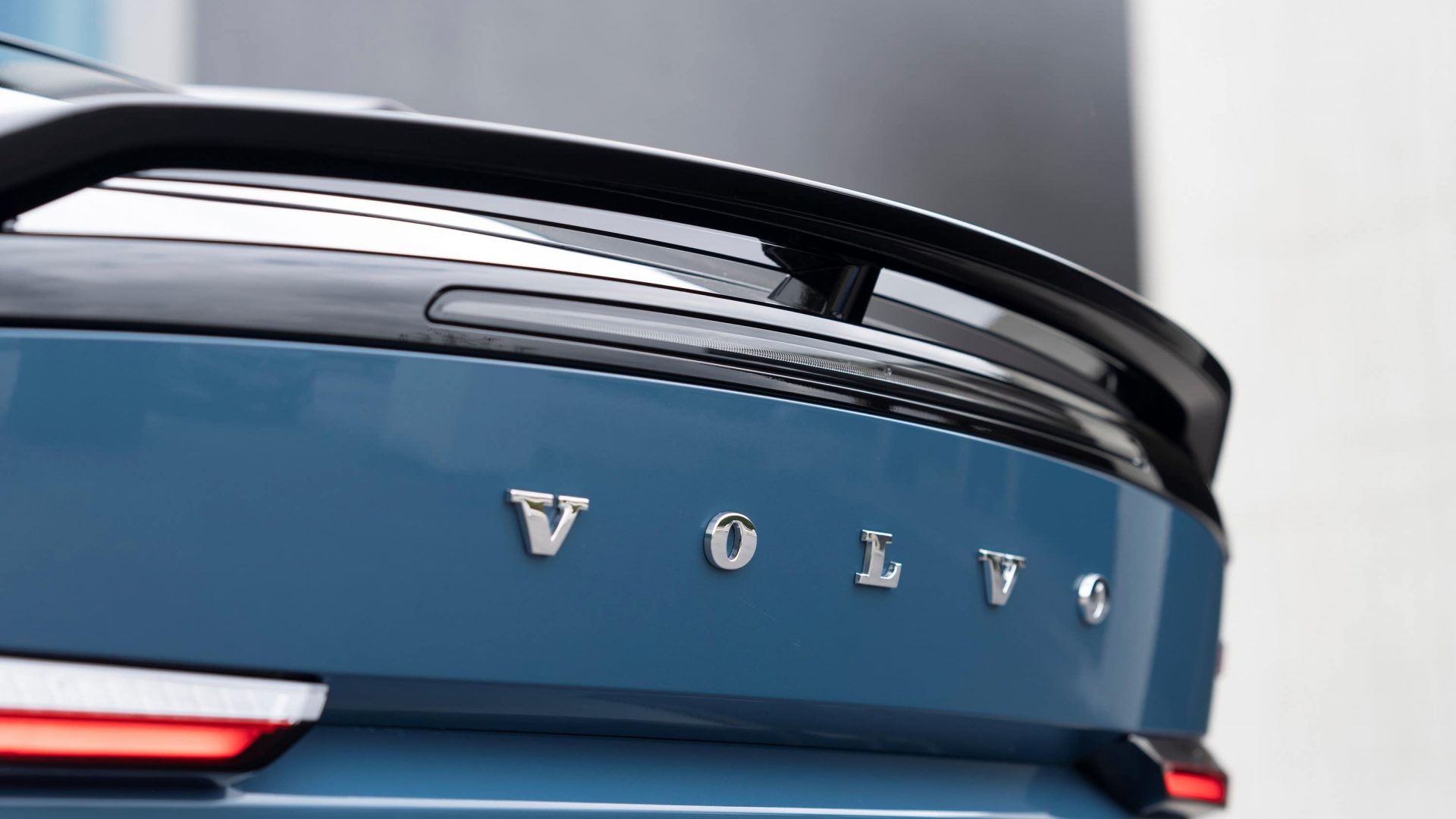 Boris Johnson was facing questions over his delay in suspending the Tory whip from an MP accused of drunkenly groping two men at a private members’ club.

Fresh allegations emerged against Chris Pincher after the prime minister bowed to pressure when an investigation was launched by Parliament’s sexual misconduct watchdog on Friday.

Pincher quit as Tory deputy chief whip when allegations of unwanted touching at London’s Carlton Club emerged a day earlier. With the whip suspended, Pincher will sit as an independent in the Commons but was remaining as the MP for Tamworth in Staffordshire, despite opponents saying his position is untenable.

British Airways has responded to reports its Heathrow services are expected to bear the brunt of new cancellations by saying it ‘welcomes these new measures’.

A spokesperson from the airline told the PA news agency that the cancellations, triggered by an amnesty on take-off and landing slots, will ‘help us to provide the certainty our customers deserve by making it easier to consolidate some of our quieter daily flights to multi-frequency destinations well in advance’.

It comes after a report The Daily Telegraph reported British Airway’s (BA) Heathrow services would be the airline worst hit by a raft of new cancellations.

Extra-long term mortgages on family homes which could be passed on from parents to their children are being considered within government as part of plans to ease the housing crisis.

The idea could see people able to buy a home with little or no expectation of completing mortgage repayments during their lifetime, instead the property and outstanding debt would be passed on to their children. Mortgages lasting 100 years have been issued in Japan but experts were sceptical about the impact the proposal would have in the UK.

The idea has been floated within government as it could allow people to buy a bigger home than they otherwise might be able to afford.

We’re expanding our footprint in Europe and building an electric car manufacturing plant in Slovakia to ensure our future growth. Construction starts next year and by 2026 new electric Volvos will roll out of our new climate-neutral facility. Read more: https://t.co/1PLAVUEEhN pic.twitter.com/KPv1qJvPYn

Volvo has announced that it will be building a new factory in Slovakia, completing a ‘European triangle’ of manufacturing in the process.

Complementing its Ghent and Torslanda sites, found in Belgium and Sweden respectively, the addition of the Slovakia facility is part of Volvo’s plans to reach annual sales of 1.2 million cars by the middle of the decade. Construction of the facility, which is located in Kosice, is set to commence next year with equipment and production lines installed in 2024. From there, series production of Volvo’s next generation of electric cars will commence in 2026.

Plus, the site will only use climate-neutral energy, tying into Volvo’s ambitions to become climate neutral in its manufacturing operations by 2025.

Covid-19 infections in the UK have jumped by more than half a million in a week, with the rise likely to be driven by the latest Omicron variants BA.4 and BA.5, figures show.

Hospital numbers are also continuing to increase, with early signs of a rise in intensive care admissions among older age groups.

A total of 2.3m people in private households are estimated to have had the virus last week, up 32 per cent from a week earlier, according to the Office for National Statistics (ONS). This is the highest estimate for total infections since late April, but is still some way below the record high of 4.9m seen at the peak of the Omicron BA.2 wave at the end of March.

The rate of tickets being issued reached an average of 23,000 every day between April 2021 and March 2022, analysis of Driver and Vehicle Licensing Agency (DVLA) data by the PA news agency found. That is an increase of more than 50 per cent compared with four years earlier.

Last month, the government withdrew a long-awaited code of practice aimed at eradicating some of the sector’s worst actions following a legal challenge by parking companies.

Analysis of Experian Catalyst data by the AA shows that the price of petrol and diesel rose again yesterday with the average cost of petrol now 191.43 pence per litre (ppl) while diesel flirts towards £2 a litre at 199.05 ppl.

Jack Cousens, head of roads policy at the AA, said: ‘The wholesale price of fuel continues to fall, yet drivers and businesses are seeing the price go in the opposite direction. Some drivers are now making two payments per tank as self-service pumps cut out at £99.

‘A potential “substantial” cut in fuel duty, which we called for weeks ago, cannot come soon enough. While the retailers keep lobbing the price up, the rest of the nation is desperate to see the price smashed.’

Apple could face a full trial in the UK over allegations it breached competition law by overcharging people for apps on its App Store after the tech giant’s attempt to have a legal claim dismissed was refused.

In a judgment handed down by the Competition Appeal Tribunal, Apple’s argument that the collective action legal claim brought by Dr Rachael Kent on the issue was defective was dismissed, and the case was cleared to proceed.

The legal claim, which was filed last year, accuses Apple of deliberately shutting out the competition in the store and forcing people to use its own payment processing system, generating ‘excessive’ profits for itself in the process. It argues that forcing developers to use Apple’s payment systems for in-app purchases and taking up to 30 per cent commission on those transactions is unfair and has forced up prices for consumers.

Cloud and showery rain will be seen by most of the UK today and push towards the south-east, reports BBC Weather. However, the south-east might cling on to sunny conditions until the evening.

By tonight that cloud and those showers will push into the south-east and then clear. Drier elsewhere apart from the north-west which will see showers.