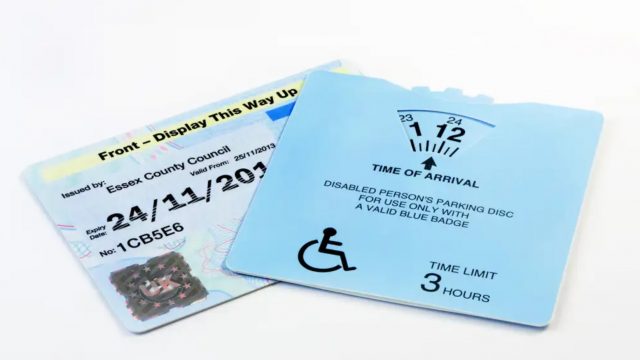 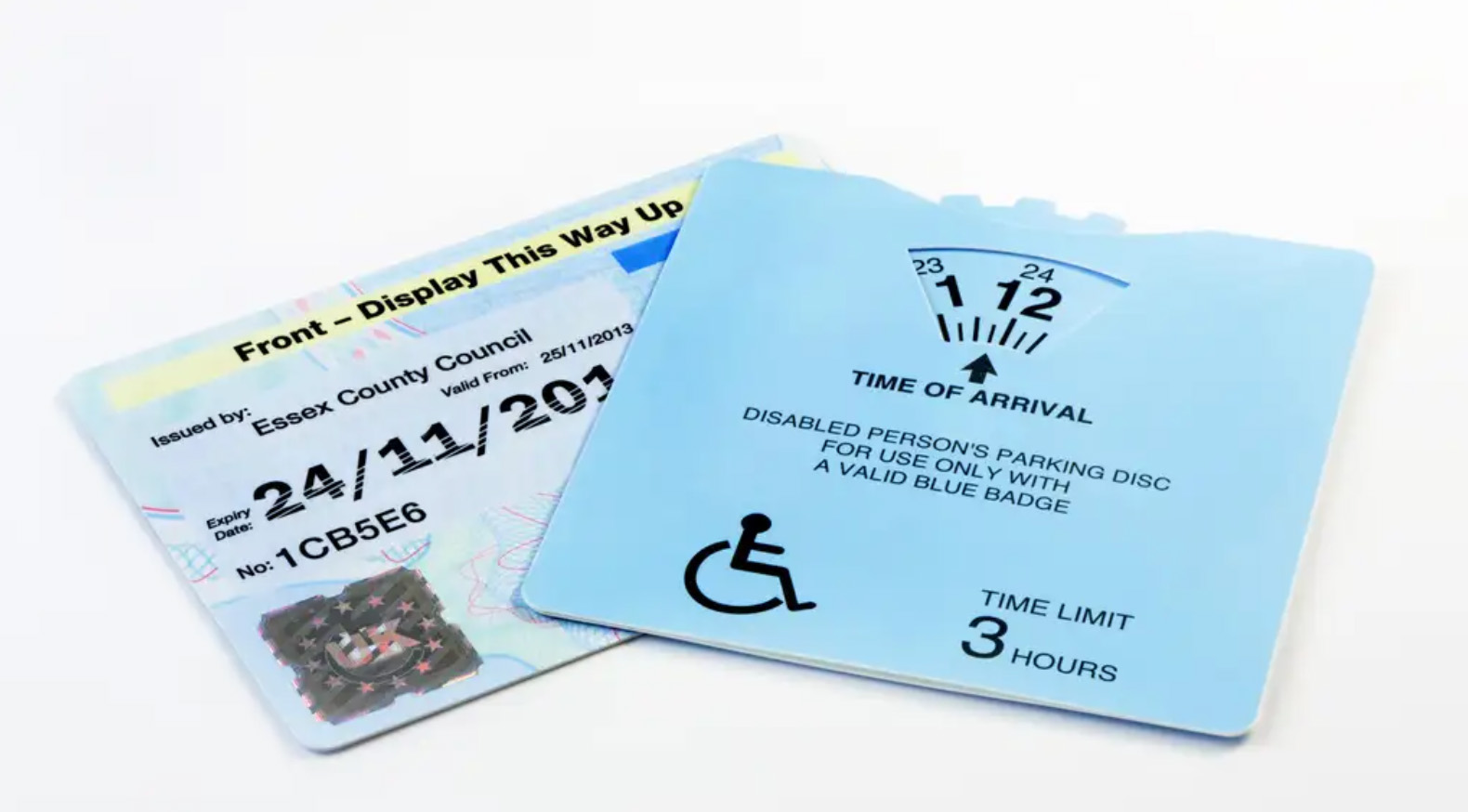 Thousands of businesses have foundered while waiting for rebates over property taxes, according to new data.

Around 60 per cent of all challenges are ultimately agreed, say industry experts. The latest researched indicated that the thousands of business premises that entered insolvency after challenges could have seen a cash injection of £50.76m in rebates, with many dating back five years.

Persistent understaffing in the NHS is creating a serious risk to patient safety, MPs have said in a damning report.

In a new report from the committee, research by the Nuffield Trust shows the NHS in England is short of 12,000 hospital doctors and more than 50,000 nurses and midwives.

Restaurants closing doors ‘due to crippling staff shortages and inflation’

The number of restaurant closures has increased sharply in the past year amid staff shortages and rising inflation, according to a new study.

Low-paid workers don’t report being underpaid because of fear and insecurity, a new report warns.

The Low Pay Commission said the process for reporting abuses wasn’t working for the most vulnerable employees.

Older people are starting to return to work amid the ongoing cost-of-living crisis, new research suggests.

A study found that economic activity levels among the over-50s were at their highest since the pandemic began.

Rest Less, which offers advice to older people, said its analysis of official statistics shows there was an increase in those in work or looking for work of 116,000 among the over-50s in the past year. More than half of the increase was driven by men over the age of 65.

A bird flu outbreak on one of the UK’s most important habitats could potentially kill tens of thousands of seabirds.

Rangers working on the Farne Islands off the Northumberland coast have donned protective suits and so far collected well over 3,000 dead birds for incineration.

But they fear that many thousands more have succumbed to the deadly disease and fallen off the cliffs into the North Sea.

The two Tory leadership hopefuls have been engaged in bitter clashes over immigration, China and tax cuts ahead of a crunch TV debate this evening.

Liz Truss and Rishi Sunak will enter the first head-to-head TV debate on BBC One tonight at 9pm after a weekend that saw both camps trade increasingly personal attacks.

Disabled drivers have been warned about using their blue badges in popular European holiday destinations this summer due to an ‘outrageous’ Brexit hangover that means they may not be accepted.

France, Spain, Portugal, Greece and Italy are among 11 countries still undecided about whether UK blue badges will be recognised, according to the UK government website. The others are Iceland, Bulgaria, Lithuania, Luxembourg, Romania and Slovenia.

The AA has said disabled drivers may leave themselves open to parking fines. Jack Cousens, head of roads policy, said: ‘To keep blue badge users in limbo is simply unacceptable. Blue badges are issued because of specific health reasons, and to not have their status confirmed two years down the line is simply outrageous.’

Muhammad Ali’s ‘Rumble in the Jungle belt’ sells at auction for £5.25m

Muhammad Ali’s championship belt from his 1974 ‘Rumble in the Jungle’ heavyweight title fight has been sold at auction for $6.18m (£5.25m).

The winner of the competition for the belt was Indianapolis Colts owner Jim Irsay, said Heritage Auctions in Dallas.

The 1974 fight in Zaire was one of boxing’s most memorable moments. Ali stopped George Foreman with a knockout in the eighth round to recapture the heavyweight title.

Tuesday will be calmer and drier with a mix of patchy cloud and sunny spells for most, as well as some scattered showers, probably in the north.