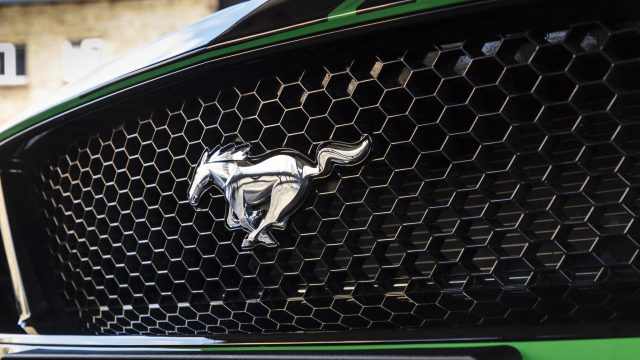 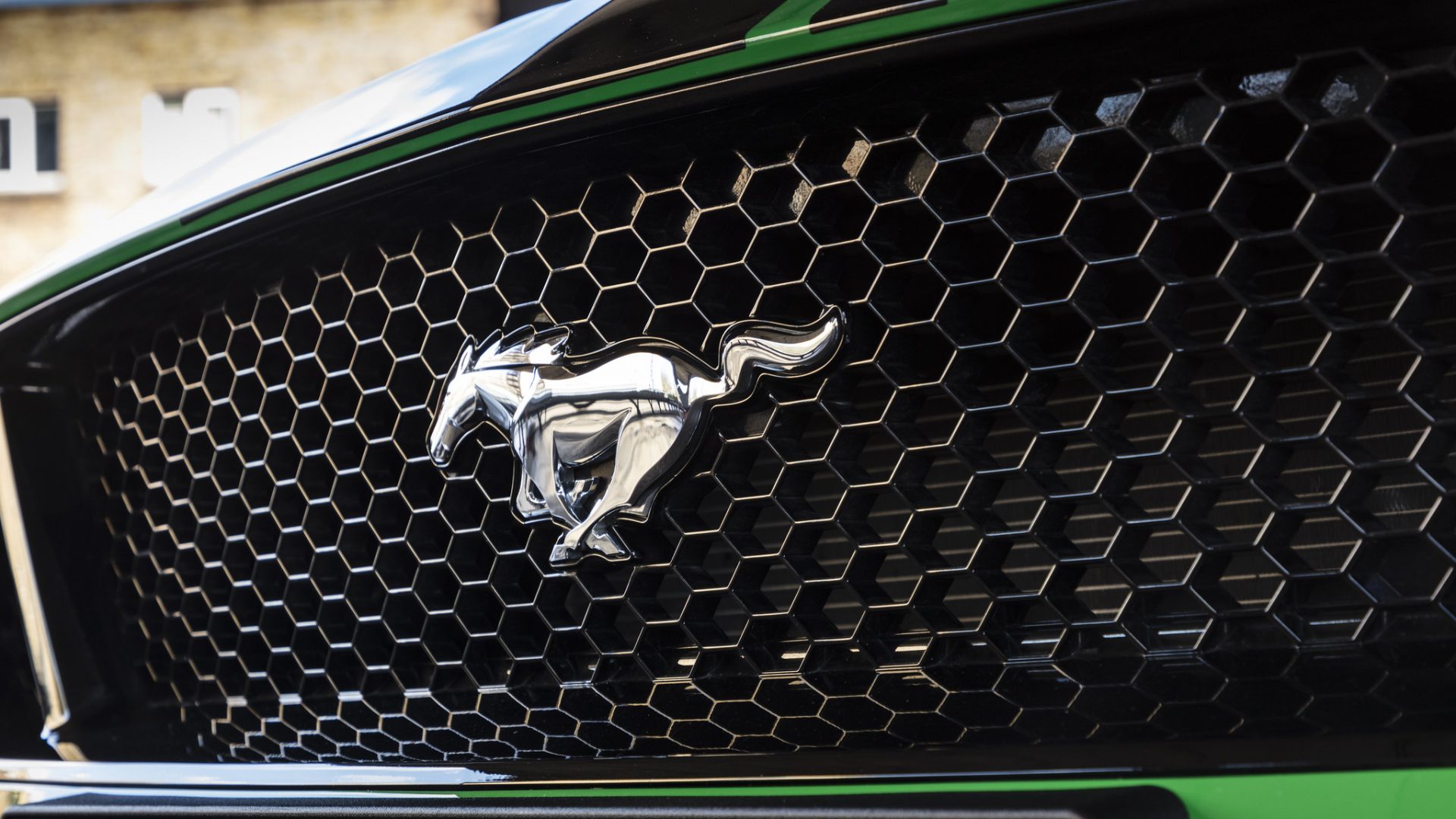 One in 12 businesses default on Covid loans, figures show

Around one in 12 businesses have defaulted on the government-backed loans they took during the pandemic.

The Department for Business, Energy and Industrial Strategy revealed that £414m has so far been paid out to cover loans that have gone bad.

The data is still provisional, and by some estimates the government might have to pay out to cover nearly 40 per cent of the £77.1bn that was lent during the pandemic.

People paying for unofficial resale tickets to watch the Women’s Euro 2022 final between England and Germany on Sunday risk being turned away at the turnstiles, a money expert is warning.

‘But the risk is clear: you could pay hundreds of pounds for unofficial resale tickets and not get in.’

Boris Johnson and the rivals to replace him have been urged to offer emergency help to households facing soaring bills as oil and gas giants posted bumper profits.

Consumer champion Martin Lewis said the PM’s ‘zombie government’ is failing to address the crisis caused by rising energy bills and warned decisions on support cannot be delayed until Johnson’s successor is in office.

Shell’s adjusted earnings hit £9.5bn for the second quarter of the year versus the £9bn forecast by analysts, while Centrica, which owns British Gas, saw its half-year profits increase fivefold to £1.3bn.

The company behind KitKats and Nespresso has pushed its prices 6.5 per cent higher over the past six months, blaming ‘unprecedented cost inflation’.

It comes after Unilever, Reckitt and McDonald’s all confirmed major price increases for customers this week, as household budgets come under increasing pressure.

The Seattle-based e-commerce giant lost $2.03bn (£1.6bn), or 20 cents (16p) per share, in the three-month period ended June 30, driven by a $3.9bn (£3.2bn) dollar write-down of the value of its stock investment in electric vehicle start-up Rivian Automotive.

Sir Christopher’s death was confirmed by current ambassador Karen Pierce on Twitter following a report in the Daily Mail that said he suffered a stroke while on holiday with his wife Catherine in the French Alps.

He served in the post for six years from 1997, and had previously been press secretary to Conservative prime minister John Major between 1994 and 1996.

Instagram says it is pausing its rollout of new features on its app following an online backlash from users and celebrities including Kim Kardashian, Kylie Jenner and Chrissy Teigen.

Among the new features was an increase in video content being displayed to users and ‘recommendations’ that were criticised for blocking posts from friends. 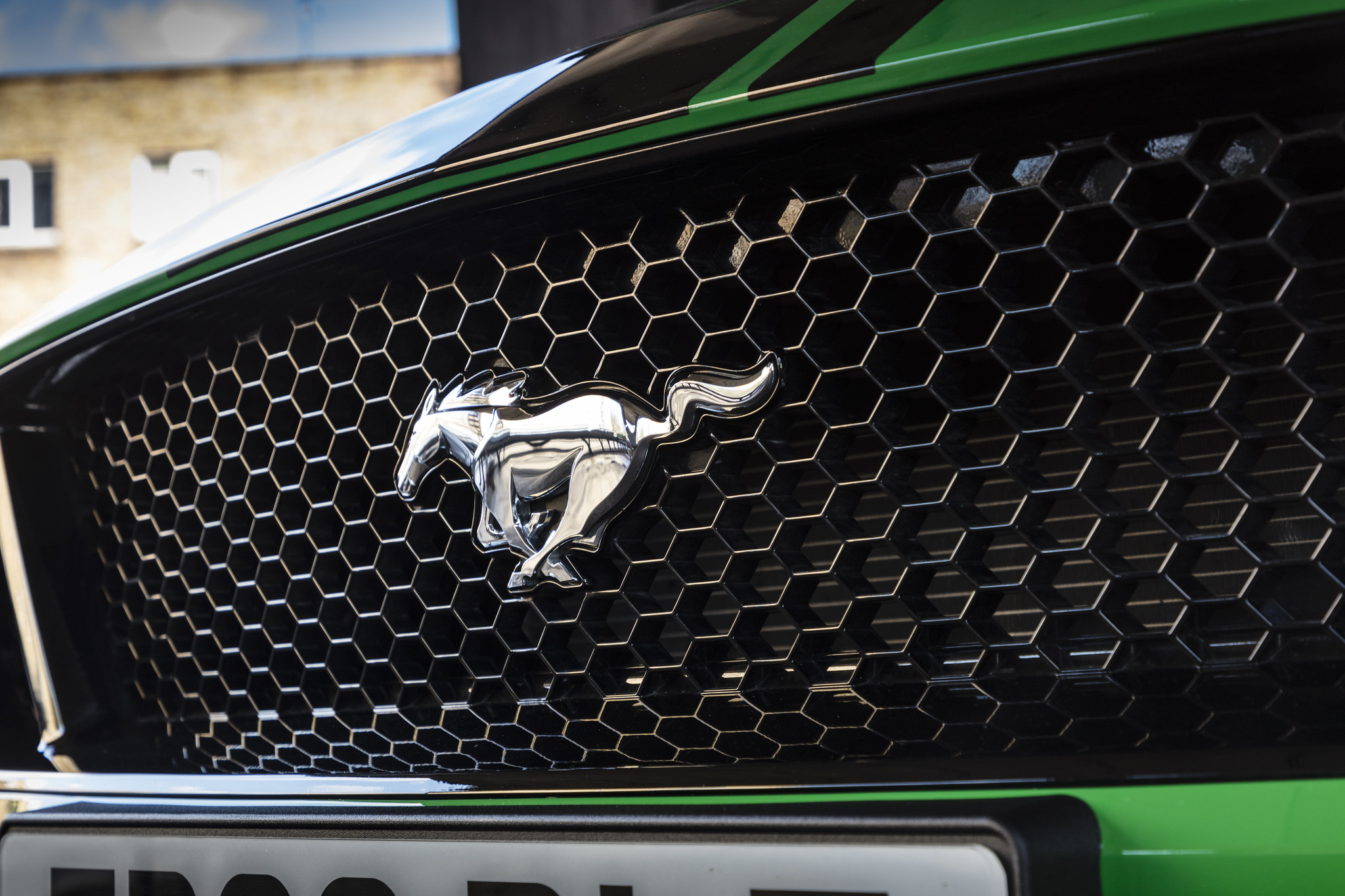 Ford is expected to unveil the latest incarnation of its famous Mustang muscle car on September 14.

The launch date – which was revealed via Ford’s social media accounts – is due to coincide with the Detroit Auto Show in America.

Few details are known, but Ford has used the tagline ‘save the manuals’, which likely means the seventh-gen Mustang will retain its six-speed manual gearbox.

Jaden Smith says he believes Formula E racing will one day be more popular than Formula One, but that people will continue to drive petrol-based cars ‘for fun’.

The US rapper and influencer is a firm advocate for sustainability, and said gaining support from high-profile members of the racing industry such as Lewis Hamilton would be ‘awesome’.

Today will begin bright for most, although some areas in northern England and southern Scotland will have lingering rain, says BBC Weather. The afternoon will bring plenty of warm sunshine plus some showers in places.

Saturday will probably start off soggy for much of Northern Ireland and Scotland, although skies will brighten later. Wales and western England will see blustery showers but it’ll be largely dry and bright further east.