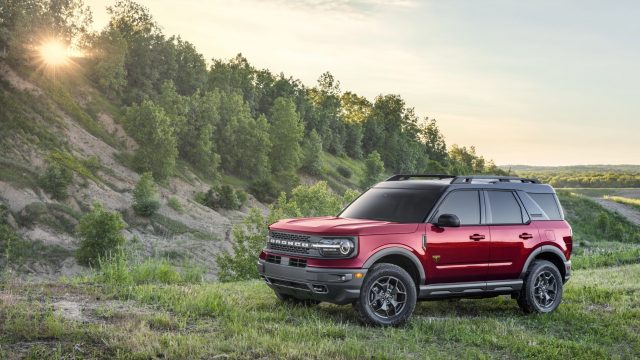 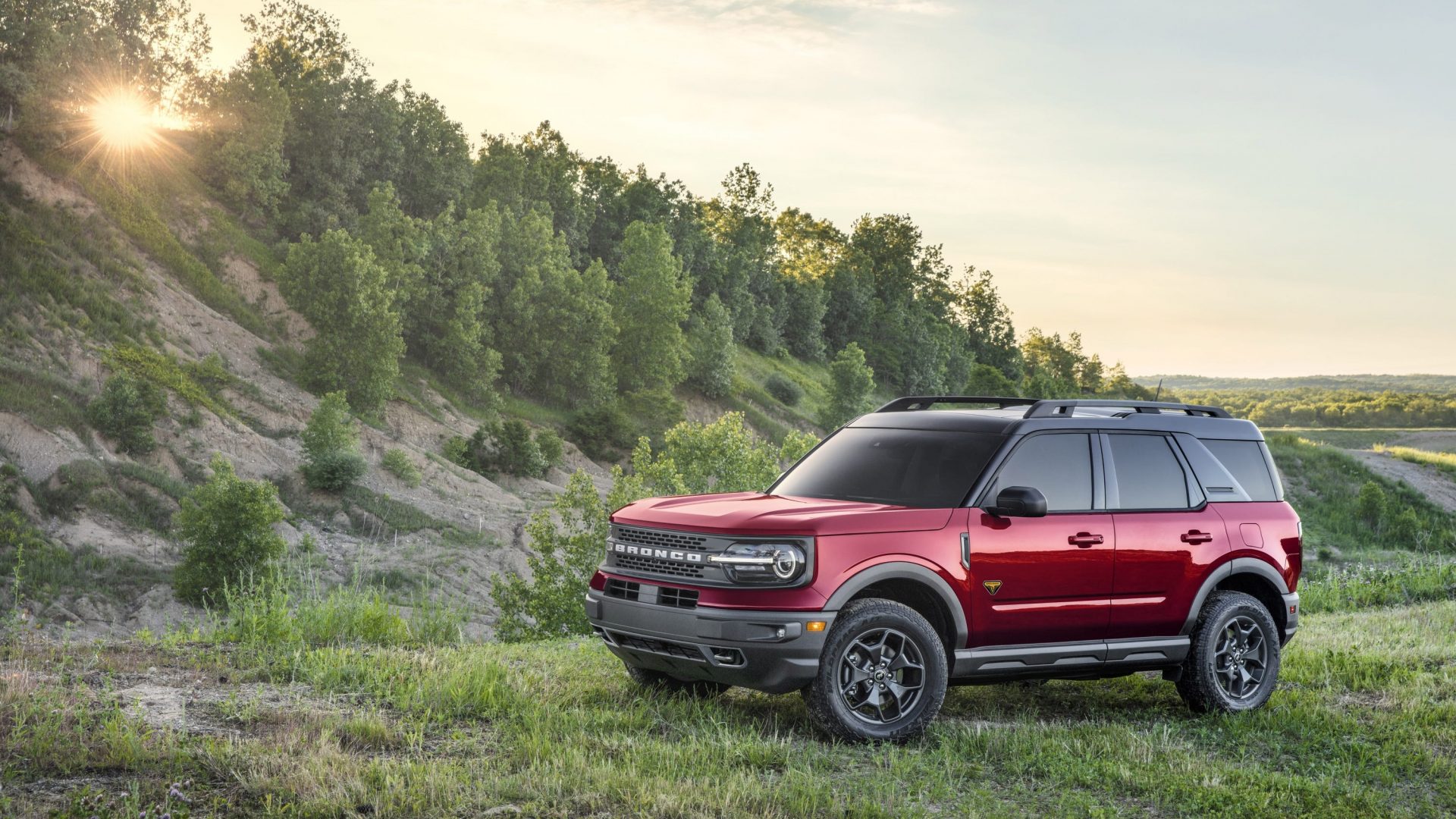 The UK automotive industry suffered its worst June for new car sales since 1996.

Registrations of new cars fell by around 24 per cent last month compared with June 2021, according to preliminary figures from the Society of Motor Manufacturers and Traders (SMMT).

A gunman opened fire on an Independence Day parade in suburban Chicago on Monday, killing at least six people, wounding 24 and sending hundreds of marchers, parents with buggies and children on bicycles fleeing in terror, police said.

The suspect, who had apparently fired from a concealed spot on a rooftop, remained on the loose hours later as authorities scoured the area.

Highland Park police commander Chris O’Neill, the incident commander at the scene, urged people to shelter in place as authorities search for the suspect.

Police have arrested 12 people during the M4 protest over fuel prices for driving too slowly, saying the demonstration was putting emergency services ‘at risk’.

Fuel protests have been taking place across the UK as drivers call for a cut in fuel duty, gridlocking motorways and major A-routes with a series of rolling go-slow roadblocks.

The £15bn takeover of the UK’s biggest electricity distributor has collapsed, according to reports.

The Financial Times has now reported that the deal has now failed after CKI, which owned by billionaire tycoon, tried to increase the price of UK Power Networks, shortly before the agreement was due to be formally signed, due to rising inflation.

A Coventry-based manufacturing firm has confirmed it will permanently offer its 820 employees a four-day week.

Industry research business The Manufacturing Technology Centre has said it plans to implement the new working structure after half of employees reported better productivity.

The company said all workers will now have the option to work a four-day week, ensuring they still work a contracted 36 hours a week, from September.

Boris Johnson was aware of concerns about the conduct of Chris Pincher when he made him deputy chief whip, Downing Street has confirmed.

The prime minister’s official spokesman said that while he knew of claims which had been either been resolved or had not resulted in a formal complaint, it was not considered appropriate to block his appointment.

No 10 – and a succession of ministers – had previously stated that Johnson hadn’t been aware of any ‘specific allegations’ against Pincher.

London’s top index bounced back as it was aided by strong performances for oil firms after the price of crude jumped on Monday.

Elsewhere, the German Dax decreased by 0.08 per cent by the end of the session, while the French Cac increased by 0.57 per cent.

Starmer rules out return to EU or single market under Labour

Sir Keir Starmer has ruled out rejoining the EU or the single market if Labour comes to power, insisting such moves would sow further division in Britain.

He also said the UK would not join a customs union under his party’s leadership, as he set out a five-point plan to ‘make Brexit work’.

Sir Keir said Labour is ‘claiming the centre ground of British politics once again’, not from a ‘mushy place of compromise’, but driven by ‘purpose’ and ‘optimism’.

Ford’s Bronco is heading to Europe

Ford’s Bronco SUV will be heading across to Europe in ‘strictly limited numbers’.

Expected to arrive next year, Ford’s boxy off-roader will only be available in ‘selected left-hand-drive European markets’, meaning that the UK will miss out on the allocation.

The airline has been one of the worst hit for cancellations in recent months.

It has axed thousands of flights, including many on the day they were due to depart.

Today, cloudy with a few spots of rain in Northern Ireland. Variable cloud with light showers across southern Britain, with rain moving into west Scotland in the afternoon. It will be dry and brighter elsewhere, the BBC reports.

This evening and tonight, northern areas will become cloudy. The rain will intensify in western Scotland and will occasionally affect other parts of the north. Staying dry and clearer in the south.

Tomorrow, largely cloudy and dry in the north-east, but with outbreaks of rain towards the north-west. The south will be dry and brighter, with longer sunny spells developing in the afternoon.