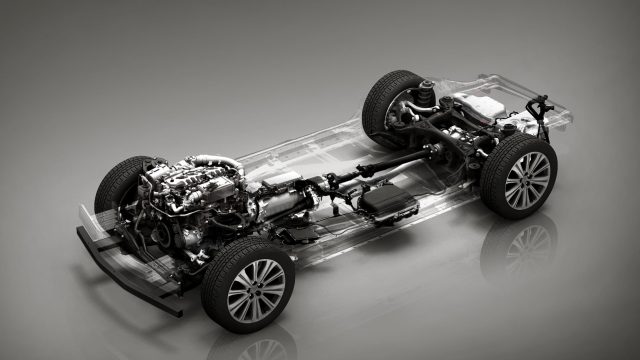 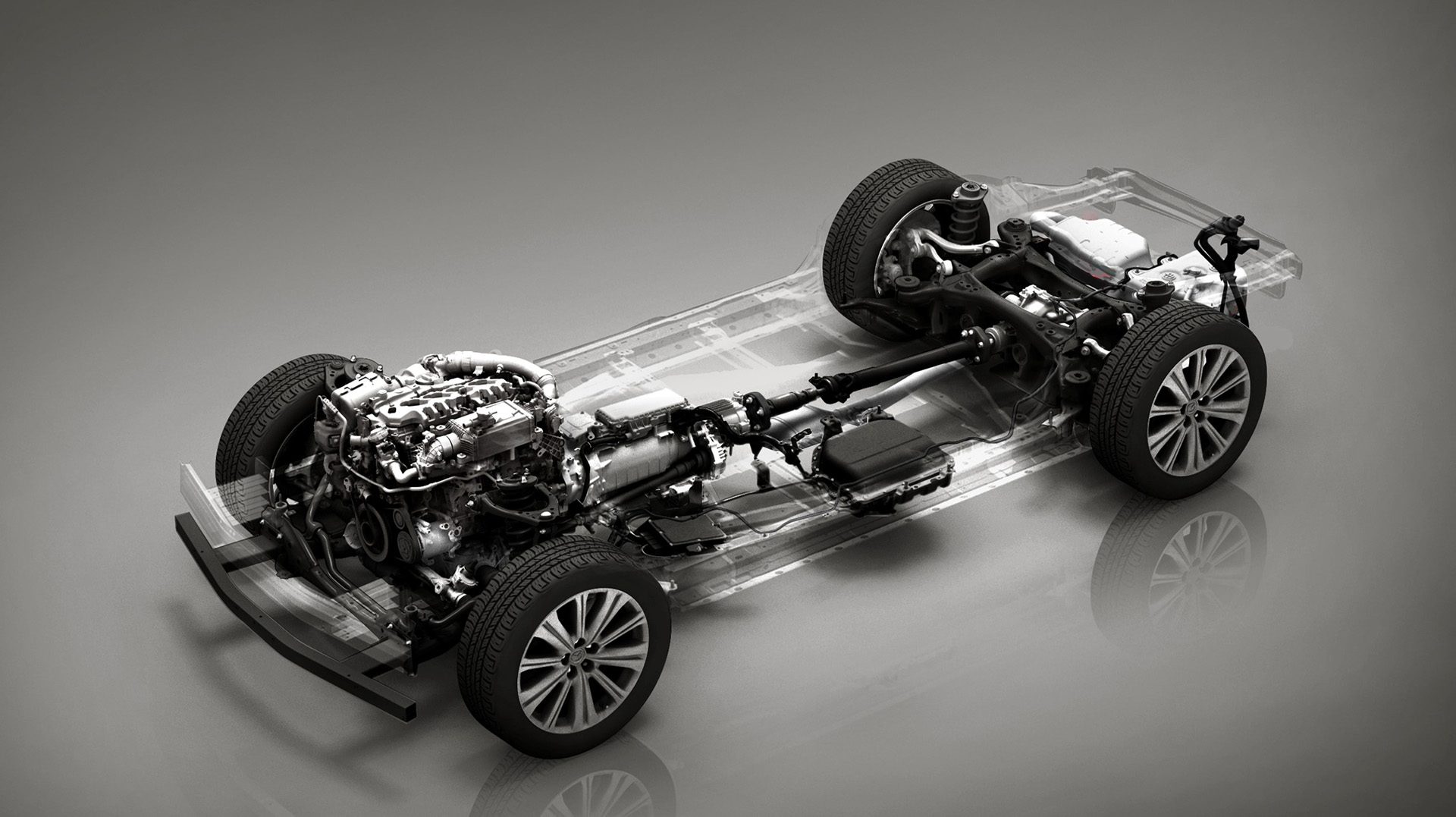 A wave of government exits, including Cabinet resignations, are threatening to end Boris Johnson’s time in No 10.

Rishi Sunak and Sajid Javid resigned yesterday after the PM apologised for giving ex-deputy chief whip Chris Pincher a top job despite knowing about a complaint against him. Nadhim Zahawi was promoted from education secretary to replace Sunak as chancellor and Downing Street chief of staff Steve Barclay has taken over from Javid as health secretary.

A cascade of more junior Tory figures also tendered their resignations, claiming the government is incompetent and untrustworthy.

Bosses at Marks & Spencer were dealt a bloody nose yesterday as close to a third of shareholders voted against a pay package handing outgoing boss Steve Rowe a £1.6m raise.

The pay deal handed him the sum as a bonus, helping to more than double his total pay to £2.6m.

M&S said it will speak to shareholders following the results to understand the ‘concerns expressed by the minority’. Rowe stepped down in June and handed over responsibility to Stuart Machin and co-chief executive Katie Bickerstaffe.

Consumer confidence in the economy has hit its lowest point since the start of the pandemic as households feel the effects of the cost-of-living crisis, figures suggest.

Just eight per cent of consumers think the UK economy will improve over the next 12 months, while 78 per cent think it will worsen, according to the Which? Consumer Insight Tracker of some 2,000 respondents.

Net confidence in the future UK economy now stands at minus 70, compared with minus 47 in May.

Motorists were hit by a record monthly hike in petrol prices in June.

It was the highest monthly increase in records dating back to 2000, with the surge in prices adding more than £9 to the cost of filling a typical 55-litre family petrol car.

UK banks will need to set aside more cash to absorb shocks in the financial markets from next year.

Bank of England officials have ordered them to set aside two per cent of their capital – or around £22bn – as part of the countercyclical capital buffer from this time next year.

The owner of pet food brands Whiskas, Dreamies and Pedigree has halted supplies to Tesco in the latest supply row to hit the supermarket giant.

It comes just days after shelves of Heinz baked beans and ketchup became bare after Tesco stood firm against planned price rises from the food manufacturer amid the cost-of-living crisis.

Suppliers have sought to increase prices in a bid to pass on some of the impact of soaring cost inflation in their own operations.

The airline said in a statement that it has ‘regrettably’ become necessary to further reduce its operations.

Tens of thousands of passengers will be affected by the move to cancel flights at Heathrow and Gatwick. 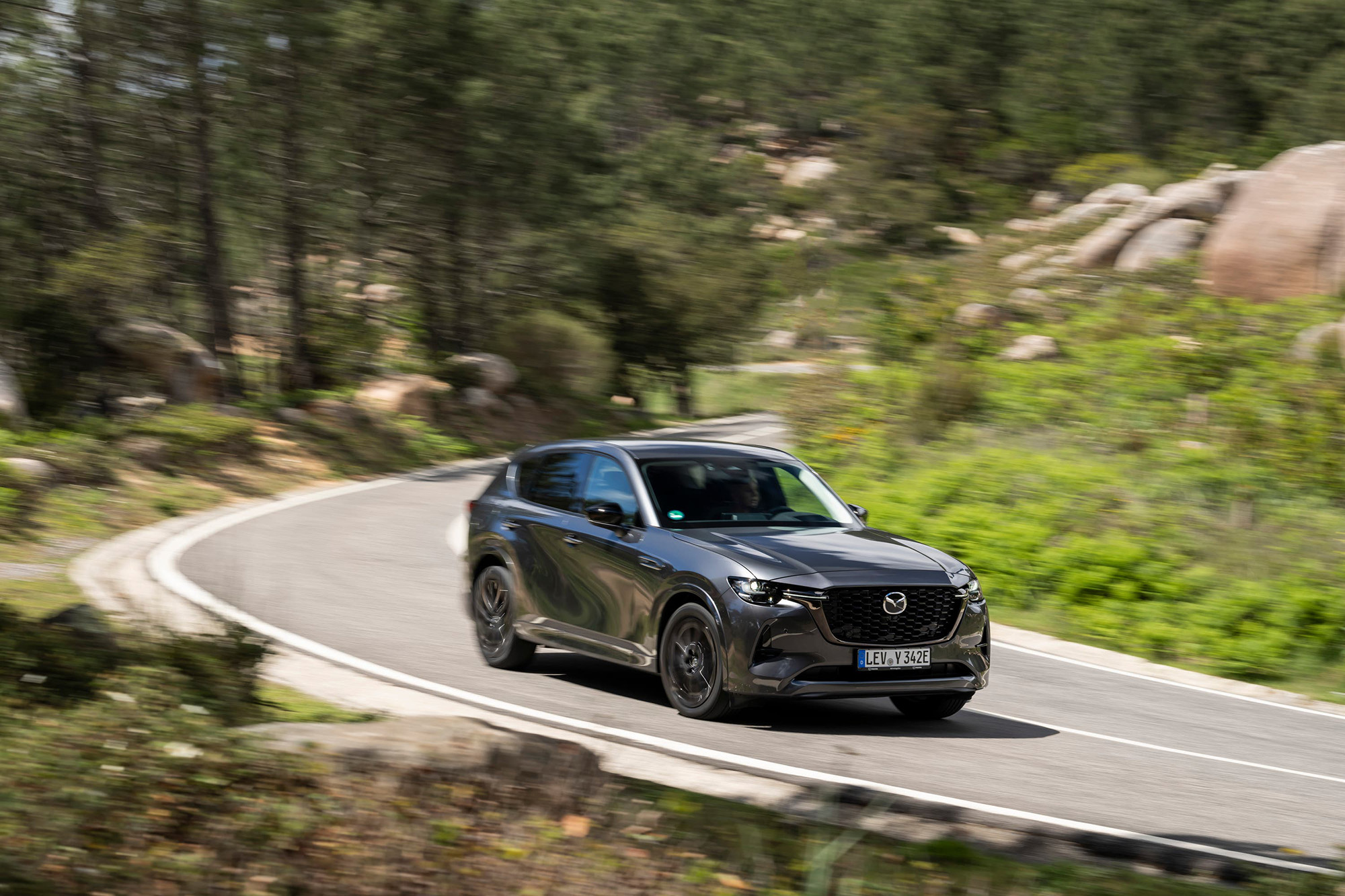 Mazda has introduced a six-cylinder diesel engine for its CX-60 SUV.

The new powertrain caters for customers who are after an ‘efficient, long-distance driving car with great towing capacity’, said Mazda.

Nasa says it has lost contact with a spacecraft heading to the moon to test out a lopsided lunar orbit, but agency engineers are hopeful they can fix the problem.

After one successful communication and a second partial one on Monday, the space agency said it could no longer communicate with the spacecraft Capstone.

Billions of pounds were wiped off the FTSE 100 yesterday as a major drop in commodity prices hit some of the index’s biggest companies.

It’ll be mainly breezy and cloudy in the north today, says BBC Weather, with western Scotland experiencing rain and other northern areas having some drizzle, while the south will be mainly dry with variable cloud.

Thursday will start off cloudy for most, but Scotland will have some sunny spells. Sunshine will spread across Wales and England in the afternoon, although the north-west will have cloud plus some rain.