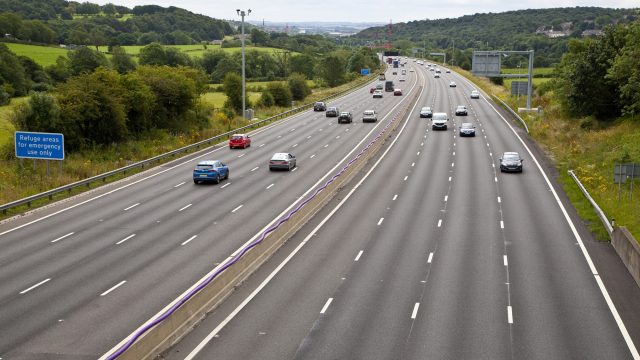 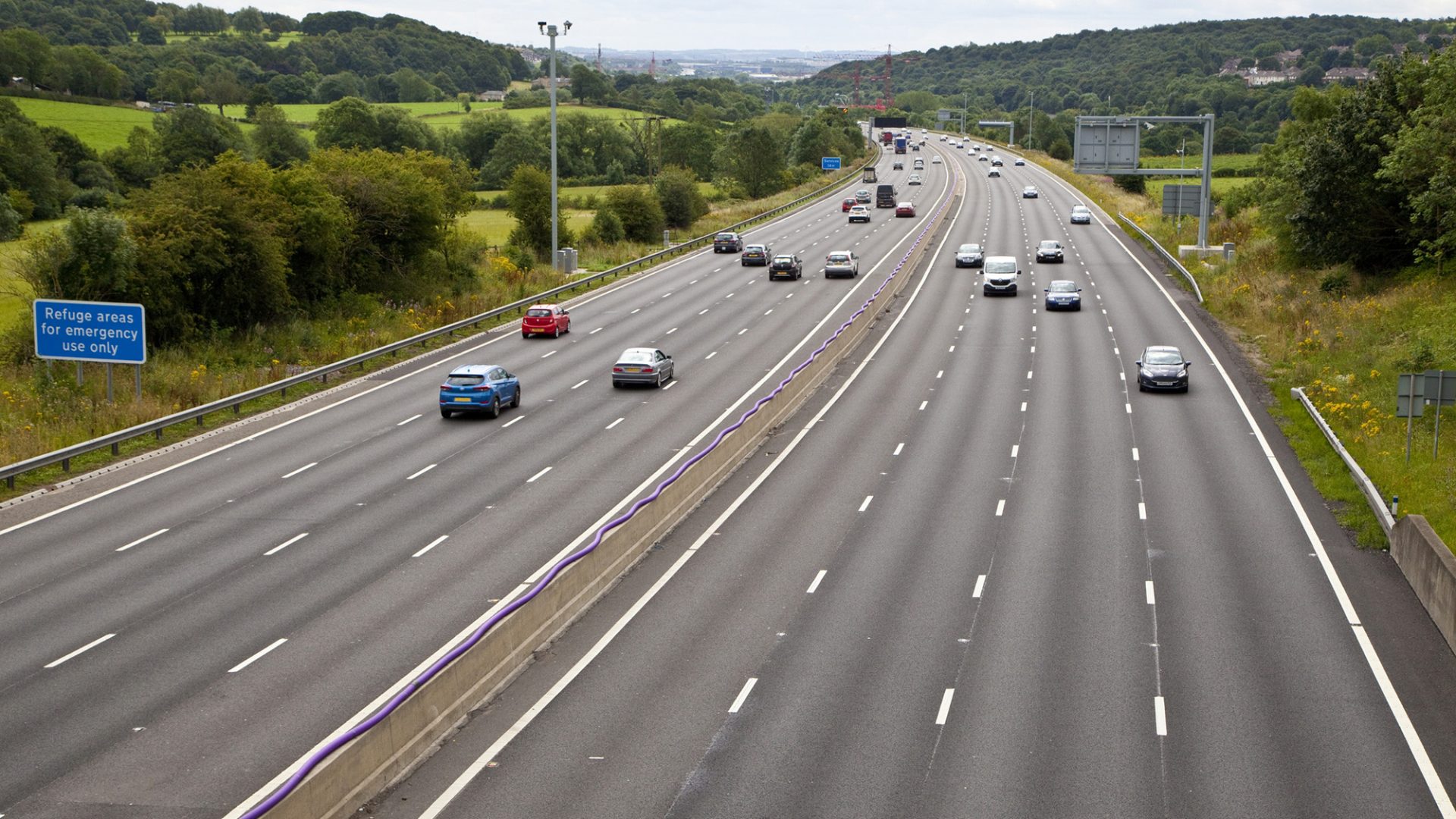 Tories are rushing to take sides in the race to become the new prime minister after Rishi Sunak declared he had set his sights on the top job.

Former equalities minister Kemi Badenoch is said to be the latest to throw her hat into the ring, with a plan for a smaller state and a government ‘focused on the essentials’.

Heinz and Tesco bury the hatchet after pricing row

Tesco’s shelves will be brimming with Heinz beans again as the two sides reached a truce in their dispute.

In a joint statement, the firms said they had got ‘back together’ after gaps opened in the aisles of the UK’s biggest supermarket.

According to reports, bosses at Tesco had been displeased by the rising prices for Heinz products, as they try to compete with discount retailers. It led to shortages of some products, including some types of baked beans and chicken noodle soup, as Heinz suspended deliveries to the supermarket chain.

The Queen has offered her condolences to the people of Japan following the fatal shooting of their former prime minister Shinzo Abe.

She said in a statement to Emperor Naruhito that she had ‘fond memories’ of meeting the politician during his visit to the UK in 2016, and paid tribute to his wish to ‘forge ever-closer bonds with the United Kingdom’.

Abe, 67, was shot from behind during a campaign speech in western Japan yesterday and later died in hospital.

A group of campaigners will stage a protest at Wimbledon today over the dress code because of concerns over periods for female players.

The pair are due to lead a protest outside the gates of the SW19 site at midday ahead of the ladies’ singles final with the hope of getting Wimbledon to respond to the issue.

Ukrainian soldiers being trained by British forces to help them in their fight against Russia have arrived in the UK.

The first cohort in the UK-led military programme met with defence secretary Ben Wallace on Thursday as they started their several weeks-long training, the Ministry of Defence said.

The programme will train up to 10,000 Ukrainians over the coming months.

Housebuilder Vistry said it had exceeded expectations over the first half of 2022 but warned that planning delays were causing longer lead times for new properties.

The company saw shares nudge higher after it said adjusted profit will be at the top of market expectations following strong demand.

Vistry said housebuilding completions increased to 3,219 over the first six months of the year, from 3,126 in the same period in 2021.

Insurers are having to pay out close to £1.5bn a year over vehicle thefts in England and Wales, a new study has found.

A Freedom of Information request by Kent-based Claims Management and Adjusting also found that although vehicle theft numbers have fallen – down to 100,000 per year in 2021 from 180,000 in 2006 – the recovery of stolen vehicles has dropped considerably, falling from 80 per cent in 2006 to just 28 per cent in 2021.

A £660m project that will connect Shetland to the main British energy system for the first time has passed a major milestone.

Scottish and Southern Electricity Networks announced that the first phase of cable-laying as part of the Shetland High-Voltage Direct Current Link is now under way off the coast of Caithness.

When completed, the subsea cable will connect Shetland to the UK energy system in a move that will provide security of supply for islanders but will also benefit renewable energy projects in and around the islands.

Sunday will also be fine and dry in the UK, with sunshine spreading during the afternoon, although it’ll stay cloudy over the Northern and Western Isles. which will have rain during the morning.