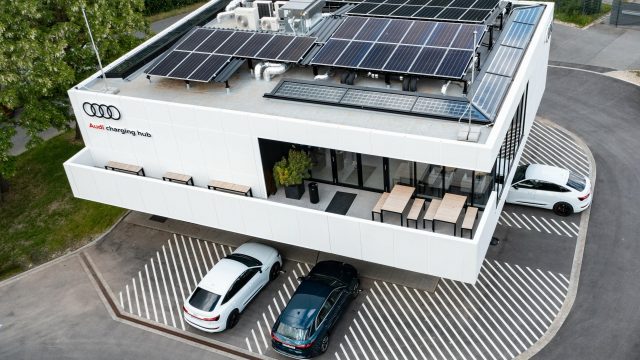 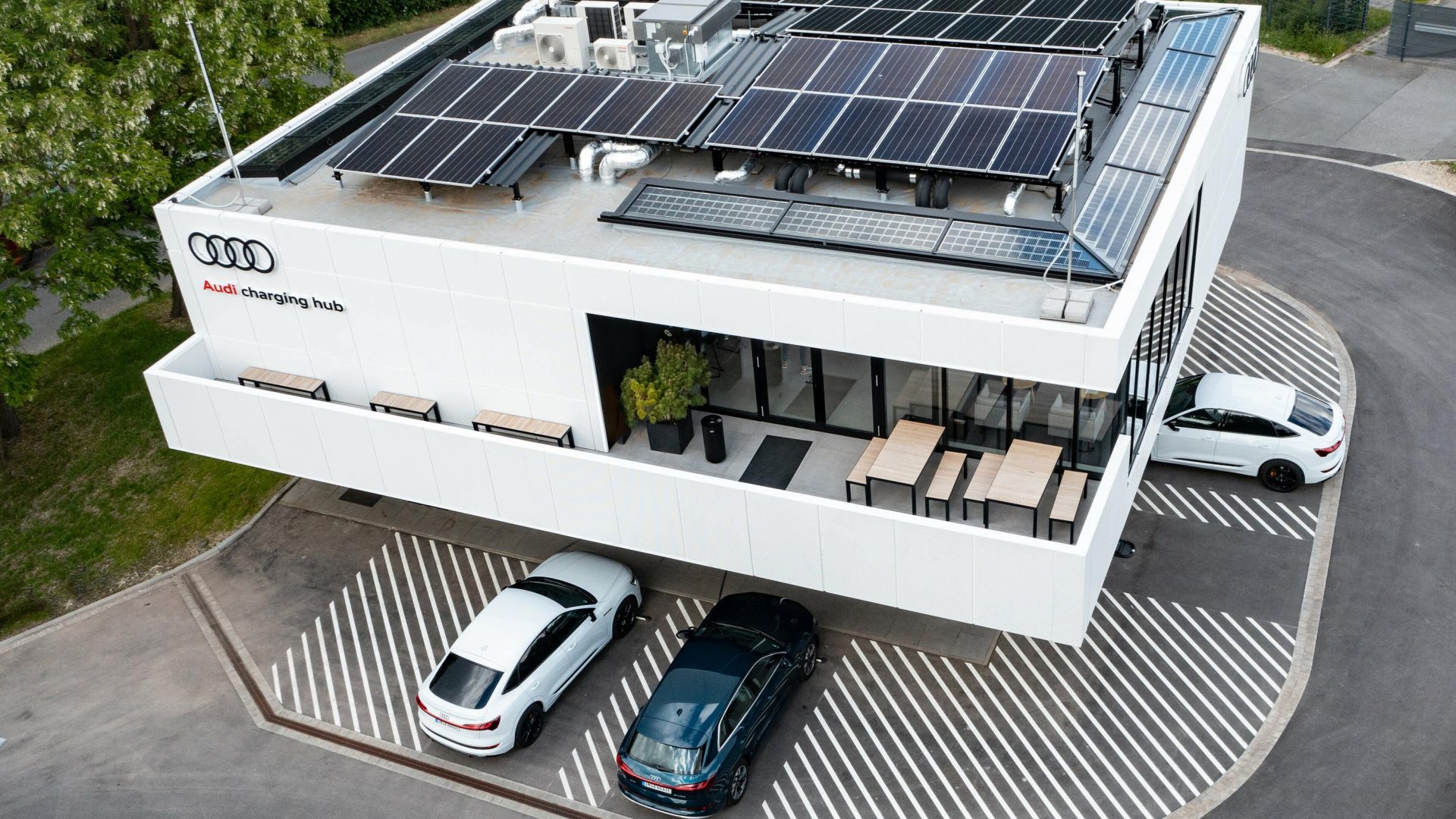 Economists Stephen Millard and Rebecca McDonald told MPs at the Treasury Select Committee that Rishi Sunak may have to hand out further funds to poorer families by the end of the year.

Millard, deputy director of the National Institute of Economic and Social Research (NIESR), told the committee he believes more will be needed after energy costs increase again later this year.

Data firm Experian Catalist said a litre of petrol cost an average of 180.7p on Tuesday, the largest daily jump in 17 years, according to the RAC.

That was an increase of 2.2p compared with the previous day.

A similar increase on Wednesday will have taken the average cost of a full tank for a 55-litre family car to more than £100 for the first time.

Four-day week jobs up 90 per cent

The number of jobs offering a four-day week has increased over the past year, according to new research.

Jobs site CV-Library said adverts for four-day week positions have jumped by around 90 per cent, especially for work in sectors such as charities, sales, distribution and catering.

The report comes days after scores of companies launched a trial of a four-day week for their staff, lasting six months.

Audi is building more charging ‘hubs’ after an initial pilot proved to be ‘overwhelmingly positive’.

Audi will now roll out another version of the hub in Zurich, more compact than the site in Nuremberg, although it will still adopts the same modular design.

Attached was a large lounge area with terrace which saw an average of 35 visitors every day. In fact, repeat customers accounted for ‘some 60 per cent’ of the charging sessions which took place.

Demand from prospective home buyers fell in May, in what could be a side-effect of the rising cost of living and higher interest rates, according to surveyors.

The Royal Institution of Chartered Surveyors (Rics) said property professionals reported that new buyer inquiries fell in May, with a net balance of seven per cent reporting falls rather than rises.

This was a turnaround from April when a balance of eight per cent reported rises in buyer inquiries rather than falls.

Some professionals put this down to some buyers tightening their belts as the cost-of-living has an effect, and May’s result brings to an end eight months in a row of positive results for new buyer inquiries.

The European Parliament has thrown its weight behind a proposed ban on selling new cars with combustion engines in 2035, seeking to step up the fight against climate change through the faster development of electric vehicles.

The European Union assembly voted in Strasbourg, France, to require carmakers to cut carbon-dioxide emissions by 100% by the middle of the next decade.

The mandate would amount to a prohibition on the sale in the 27-nation bloc of new cars powered by petrol or diesel.

London’s top shares finished the day in negative territory after experts warned UK economic growth could grind to a halt next year.

Trading sentiment took a downturn after the Organisation for Economic Co-operation and Development (OECD) said growth will slow more than expected over the rest of this year before flatlining in 2023.

Other European markets also slid after the body warned global growth would stall further following the impact of Russia’s invasion of Ukraine.

There will be a few showers across Scotland today while the majority of the country sees dry weather with sunny spells.

Outbreaks of drizzle will begin in the west and push eastwards throughout the day with southeast England seeing rain tonight, as well as wind and showers in the northwest.

Tomorrow, it will be dry with sunny spells for most of Britain.