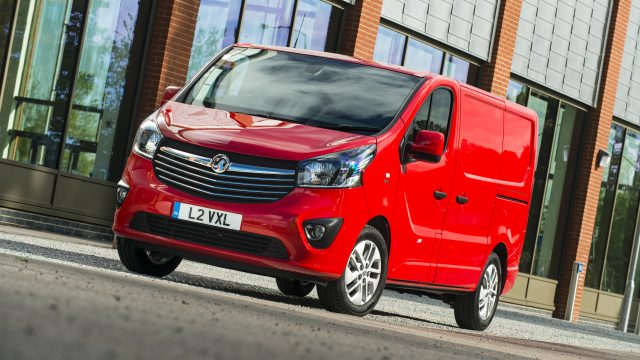 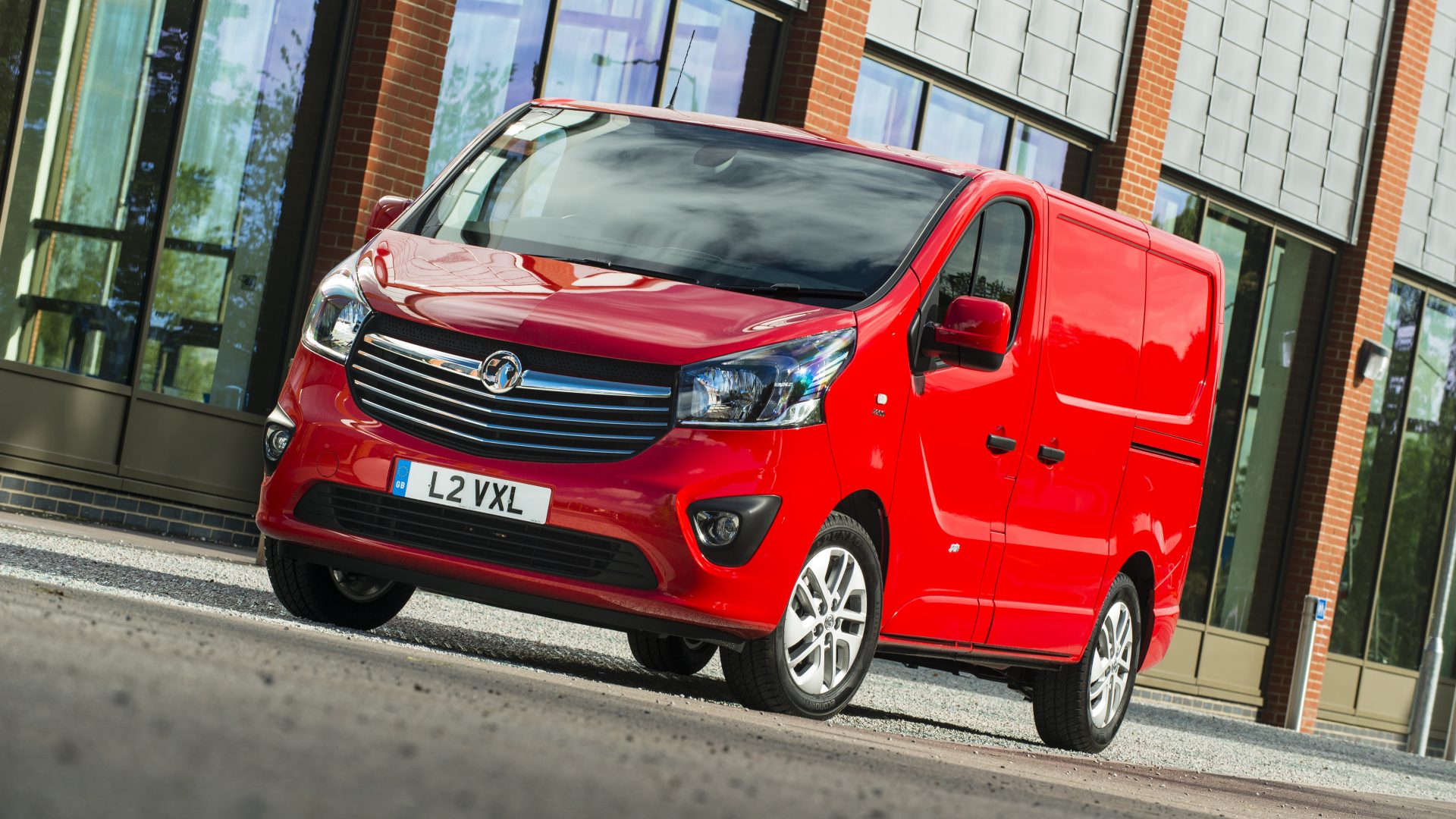 Van registrations dropped by nearly 30 per cent year on year to 21,597 units in April, the SMMT said this morning (May 5).

The fall seemed worse because last April’s figure of 30,440 was the highest total for the month since records began, but this year was still 12.2 per cent below the 24,604 of pre-pandemic April 2019.

Demand was strong across all segments, but supply chain pressures including semiconductor shortages hampered deliveries.

Newly registered large vans, which comprise more than two-thirds of the LCV market, totalled 16,212 units – down 19.1 per cent versus a year ago.

However, the segment’s market share rose by nine percentage points to 75.1 per cent, mainly because of more significant declines in registrations of medium-sized and small vans, said the SMMT, as components shortages restricted supply.

Sales of pick-ups, meanwhile, dropped by 44 per cent, while 4×4 registrations dropped by 77.8 per cent.

Registrations of electric vans increased by 52.7 per cent year on year to 919 units – representing one in 24 new vans joining the road.

As a result, this year’s market is anticipated to fall  by7.7 per cent on 2021, with BEVs expected to account for 6.3 per cent of registrations.

SMMT chief executive Mike Hawes said: ‘Despite the global supply pressures on the UK’s light commercial vehicle sector, manufacturers are prioritising the most popular models, while investing in electric options where demand is slowly but steadily growing.

‘Constrained supply, however, does mean that 2022’s new van market is expected to be down on last year’s bumper uptake.

‘Even so, while market conditions remain challenging for van operators across the UK, now is the time for those looking to renew their fleets to put their orders in, as interest rates remain historically low and an increasing range of fuel efficient and electrified models are now available.’