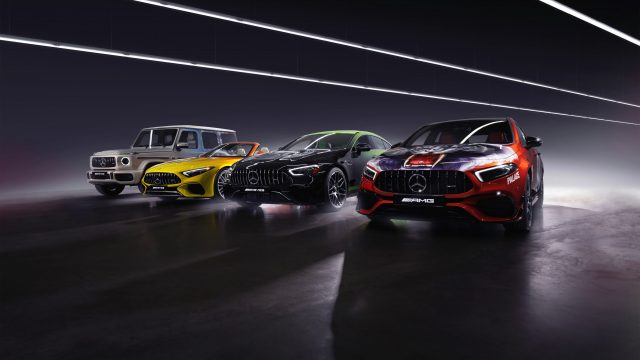 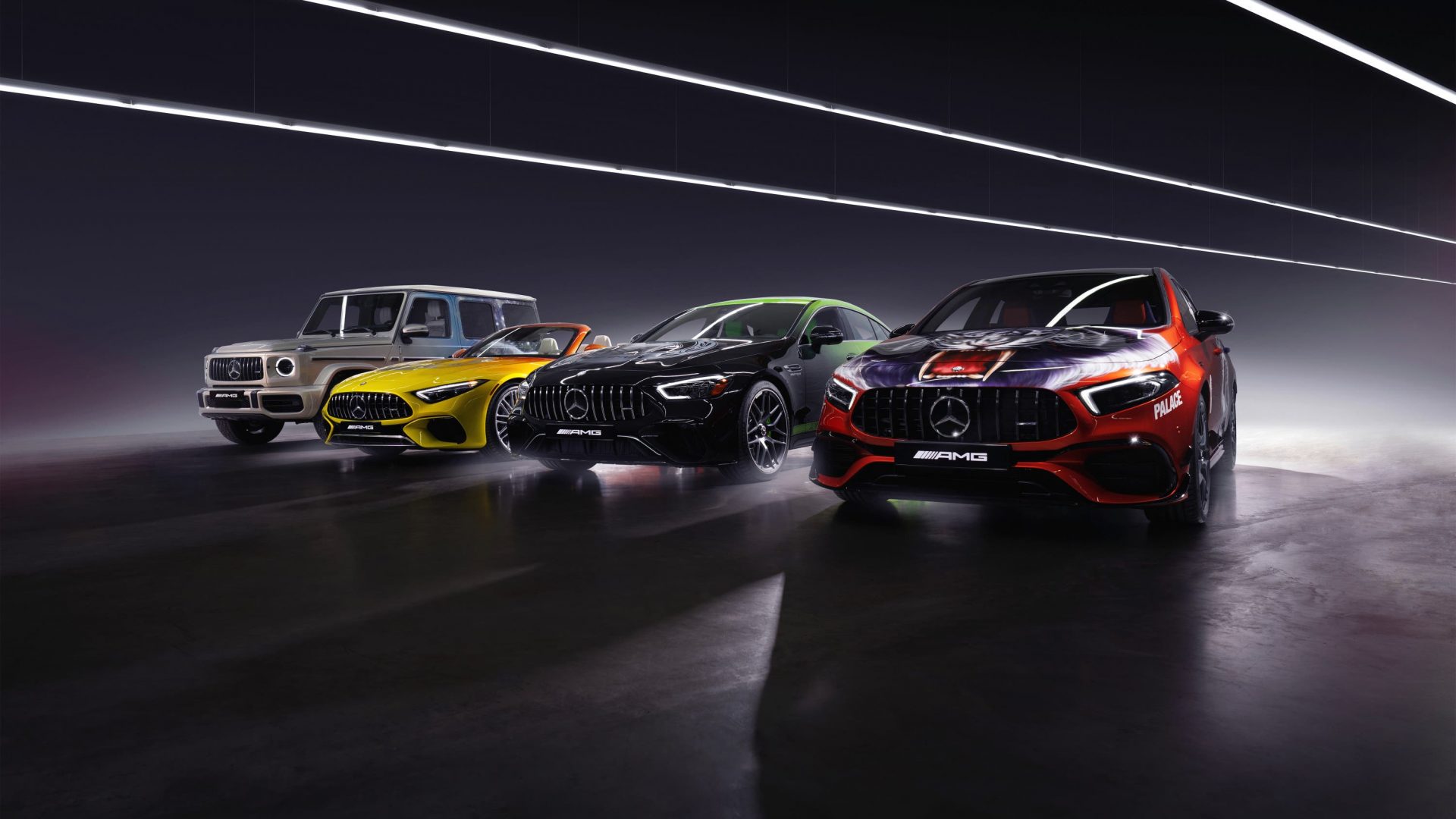 Russia sanctions will cost the UK and poorest will be hit hardest, warn MPs

Sanctions against Russia could have a ‘catastrophic and long lasting’ impact on the country, but they will come at a cost to the UK and the poorest households will be hit hardest, an influential group of MPs has warned.

A report by the Treasury Select Committee revealed the UK is not protected against the economic impact of unprecedented sanctions on Russian oil and gas and that soaring prices will intensify the cost-of-living crisis for the whole country.

Low-income households will suffer the most from surging fuel and energy bills caused by the sanctions and further punitive measures will inflict yet more pain, it found. The cross-party group of MPs said the impact on the UK is a ‘cost worth bearing’ to help Ukraine in fighting for its freedom and to damage Russia’s ability to fund the war.

Pressure is building on Rishi Sunak to unveil new plans to help struggling households as he is set to vow to ‘stand by’ British families amid the deepening cost of living crisis.

The chancellor, who will deliver his spring statement on Wednesday, will link strengthening the UK economy to opposing Russian president Vladimir Putin’s invasion of Ukraine.

It has been suggested Sunak may look to ease the burden on the taxpayer by cutting fuel duty and raising the income threshold at which people begin to pay national insurance. The Financial Times reported on Tuesday evening that forecasts in the statement will show the deficit is better than expected this year, to the tune of £20bn.

Kremlin denies its invasion of Ukraine has stalled

Kremlin spokesman Dmitry Peskov has denied that Russia’s invasion of Ukraine has stalled.

Asked on CNN what Russian president Vladimir Putin has achieved in Ukraine, he said: ‘Well, first of all not yet. He hasn’t achieved yet.’

But he insisted the military operation was going ‘strictly in accordance with the plans and purposes that were established beforehand’. Peskov reiterated that Putin’s main goals were to ‘get rid of the military potential of Ukraine’ and ‘ensure that Ukraine changes from an anti-Russian centre to a neutral country’.

The prime minister has paid tribute to the ‘heroic efforts’ of NHS staff and offered his sympathies to everyone bereaved by coronavirus on the second anniversary of the first national lockdown.

Boris Johnson said those who died over the past two years ‘will never be out of our hearts and minds’, as the nation prepares to gather in reflection.

The country will pause on Wednesday in remembrance of those who have died during the crisis, as part of a series of events organised by the end-of-life charity Marie Curie. A minute’s silence will be held at midday, and people are being encouraged to shine a light or display flowers in their window at 8pm.

P&O Ferries has insisted it did not commit any offence in firing nearly 800 workers without notice, as it announced what it said was believed to be the largest compensation package in the British marine sector.

MPs had asked for confirmation that laws were not broken with the shock sacking and said the situation, which caused widespread outrage, had raised questions about UK employment law.

But P&O Ferries chief executive, Peter Hebblethwaite, said all vessels involved were registered outside the UK and the relevant authorities in each case had been notified. 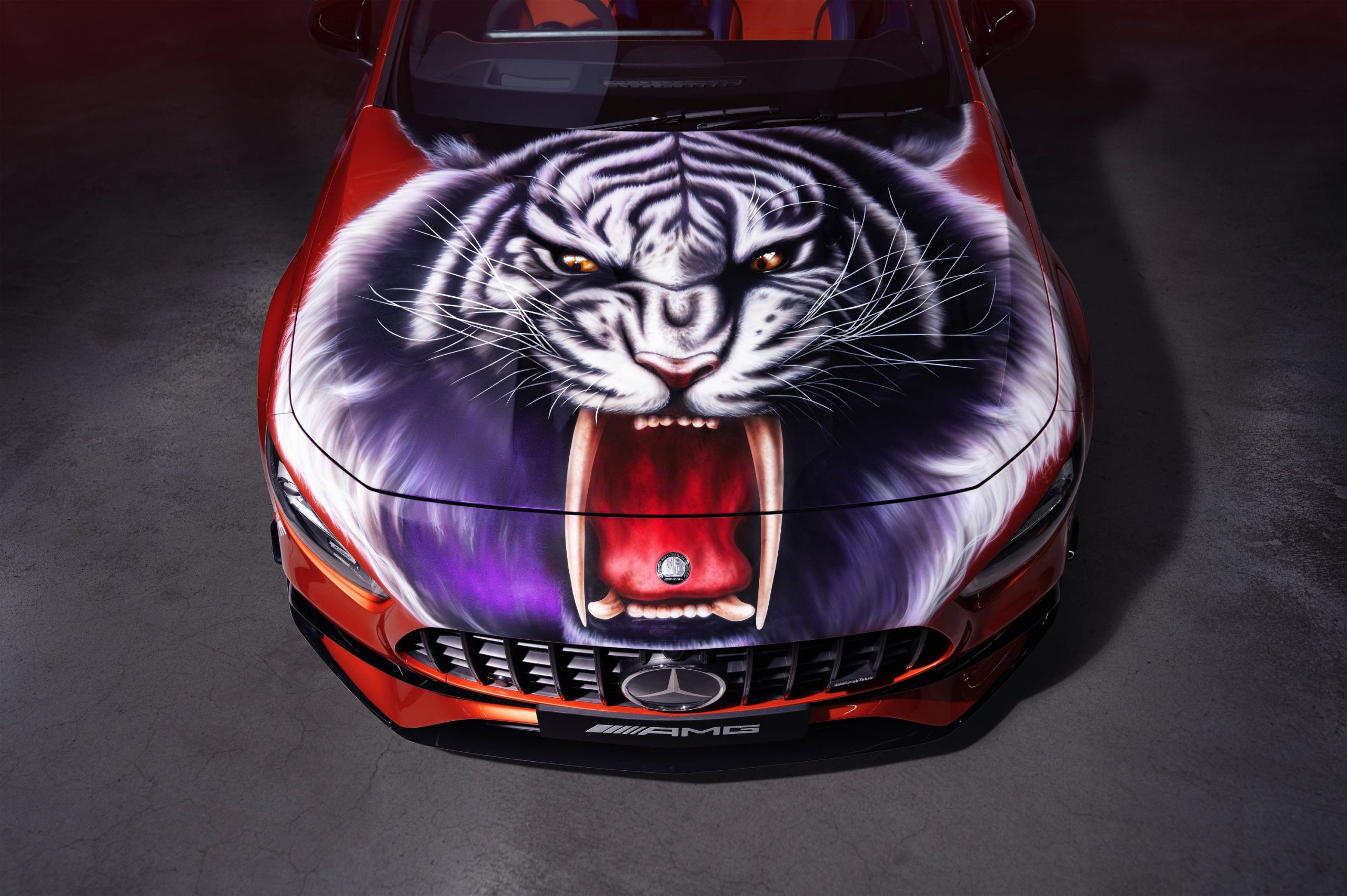 Mercedes-AMG has revealed four Art Cars that have been designed in collaboration with Palace Skateboards.

The German performance car manufacturer last teamed up with the British skateboard and streetwear brand for last year’s Nurburgring 24-hour race and has rekindled the relationship to showcase four new designs.

With this collaboration focused on road cars, each of the designs is inspired by a different city, with London, Los Angeles, New York and Tokyo being chosen because they are the locations of Palace’s flagship stores.

Ministers have been accused of leaving NHS staff in the dark as to whether or not they will need to pay for their own Covid-19 tests.

The NHS Confederation said that workers may be forced to fork out about £50 a month for tests if they have to pay themselves. It said that the NHS was promised ‘specific detail on the various testing protocols for patients and staff’ a month ago, but with 10 days to go until the end of March, leaders have still not been given the detail.

Free universal testing for the virus will come to an end on April 1, with free tests only being made available to the most vulnerable.

House sales in February were around a fifth lower than the same month in 2021, according to HM Revenue and Customs (HMRC) figures.

An estimated 112,240 transactions took place in February across the UK, which was 20.8 per cent lower than in February 2021, HMRC said.

Fog patches will quickly lift to leave a warm and sunny days across the country, reports BBC Weather. There might be the odd chance of a shower this afternoon, but for nearly everyone there will be plenty of spring sunshine.

A dry night and mostly clear. There will be fog patches in the south-east, however, and cloud for Northern Ireland and in the far north and west of Scotland.