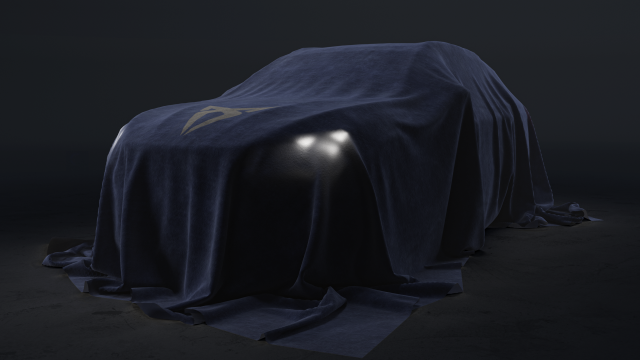 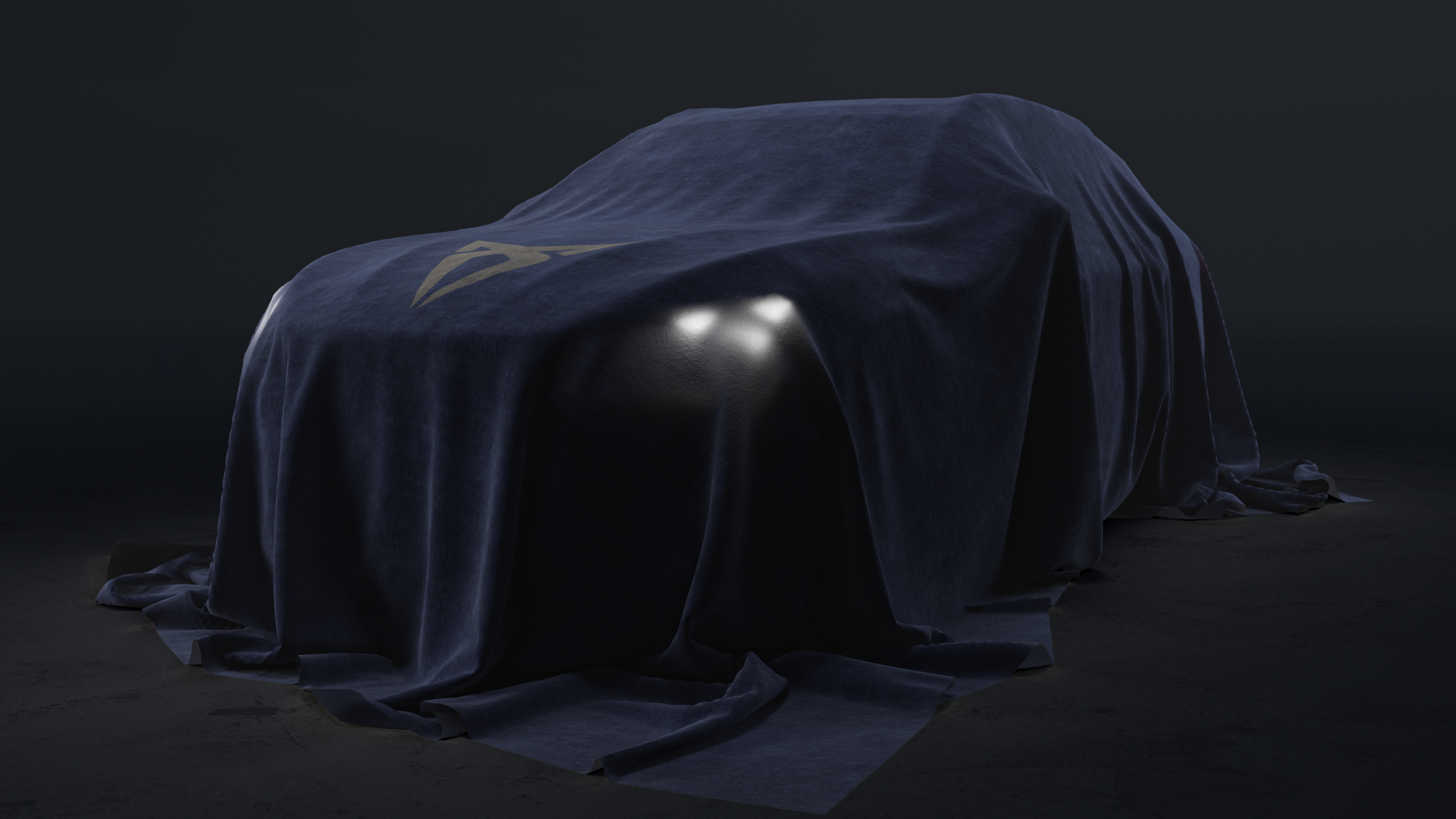 Sunak warns of ‘challenging and uncertain times’ ahead

Rishi Sunak has warned the country is facing ‘challenging and uncertain’ times after official forecasters predicted the biggest fall in living standards on record.

Following his spring statement on Wednesday, the chancellor insisted the government was ‘on the side of hard-working families’.

But Labour said that he had done nothing to tackle the cost-of-living crisis facing households up and down the country.

Boris Johnson will urge western allies to help ‘keep the flame of freedom alive’ in Ukraine as he pledged the UK will supply thousands more missiles to the military in Kyiv.

The prime minister is joining fellow Nato leaders in Brussels for an emergency summit to discuss the latest situation a month on from the start of the Russian invasion.

He will use the visit to set out details of a new support package for Ukrainian forces, including 6,000 more missiles comprising anti-tank and high-explosive weaponry.

P&O chief executive to be quizzed by MPs over sackings

The chief executive of P&O Ferries is to be quizzed by MPs on Thursday over the controversial sacking of nearly 800 workers without notice amid continued protests over the dismissals.

Peter Hebblethwaite will appear before a joint hearing of the transport and business committees and is expected to face questions over the legality of the dismissals.

The prime minister said it appears to him that P&O Ferries has ‘broken the law’, telling the Commons on Wednesday that the government will be ‘taking action’, and encouraged workers to do the same.

London Mayor Sadiq Khan has vowed to ‘restore trust in the police’ with the unveiling of his new Police and Crime Plan.

Published following consultation with nearly 4,000 Londoners, victims of crime, community groups and businesses, the plan sets out the key priorities and objectives for policing in the capital over the next three years.

While Khan said his ‘number one priority’ is to make London safer, much of the plan is dedicated to the his ‘determination to drive the changes and reforms needed within the Met Police’, after the force endured a series of scandals which prompted the resignation of commissioner Dame Cressida Dick. The search is under way for her successor.

Ukrainian president Volodymyr Zelensky has called on people around the world to come ‘to your squares, your streets’ to stand with Ukraine and against the war on Thursday.

He said in a late video address shot near the presidential offices in Kyiv that the war ‘breaks my heart, the hearts of all Ukrainians and every free person on the planet’. He called for people to visibly show their support for Ukraine starting from Thursday, exactly one month after Russia launched its invasion.

He said: ‘Come from your offices, your homes, your schools and universities. Come in the name of peace. Come with Ukrainian symbols to support Ukraine, to support freedom, to support life. Come to your squares, your streets. Make yourselves visible and heard. Say that people matter. Freedom matters. Peace matters. Ukraine matters.’

The BBC World Service will receive £4.1m in emergency funding from the government to help it counter disinformation about the war in Ukraine.

The broadcaster has been given the money to support its Ukrainian and Russian language services in the face of ‘increased propaganda from the Russian state’.

Following a BBC request, the Department for Digital, Culture, Media and Sport (DCMS) and the Foreign, Commonwealth and Development Office will provide the extra funding to cover urgent and unexpected costs that have arisen due to the conflict. The DCMS said the funding will help the BBC relocate staff and operations to safe locations so they can continue their reporting on the war.

Ukraine orphans en route to Scotland after arriving in UK

A group of 52 children from orphanages in Dnipro, Ukraine, have arrived safely in London before heading to their temporary home in Scotland.

The children, aged between one and 18, and their carers were supposed to leave Poland on Monday but were held up after key paperwork was not provided in time.

The Virgin flight finally touched down in Heathrow on Wednesday evening and the group are en route to Callander in Stirling, where accommodation has been arranged for them.

Cupra has revealed that it will launch a new hybrid SUV in 2024.

The as-yet-unnamed vehicle will enter into the compact SUV segment, rivalling the likes of BMW’s X2. Key to the new car’s offering is its range of hybrid powertrains – both mild and plug-in – with the latter able to drive for up to 62 miles on electric-only power.

Cupra is already riding high on sales of 80,000 units last year and will likely see this upcoming hybrid SUV as a crucial part of its vehicle range. It enters into a segment that is continuing to see massive demand, with buyers pivoting away from traditional hatchbacks into these higher-riding models.

Britain’s economic growth will slow sharply this year as the Ukraine war is set to see inflation hit a 40-year high in the autumn, the UK fiscal watchdog has warned.

The Office for Budget Responsibility (OBR) slashed its growth outlook as it predicted inflation will now average 7.4 per cent this year and peak at 8.7 per cent in the fourth quarter – the highest level since the oil shock of the late 1970s and early 1980s.

The OBR is now forecasting gross domestic product (GDP) to rise by 3.8 per cent in 2022, down from its six per cent previous forecast and the 7.5 per cent recorded last year.

Lloyds Banking Group has said it plans to shut 60 branches across the country, adding to recent closures as customers choose to sort their finances online.

The lending giant said it would close 24 Lloyds branches, as well as 19 Bank of Scotland and 17 Halifax sites.

The branches are thought to employ 124 people, but Lloyds said it would try to find affected staff new roles within the company.

Another warm day in store for most of the UK today, reports BBC Weather. A little cloud and perhaps the off shower might appear in the west of Scotland and Northern Ireland.

A clear night for pretty much all with patchy fog.