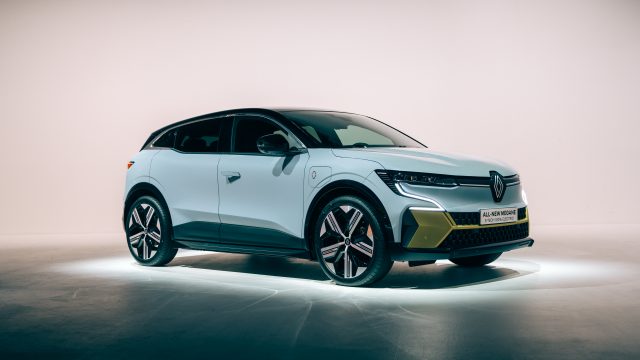 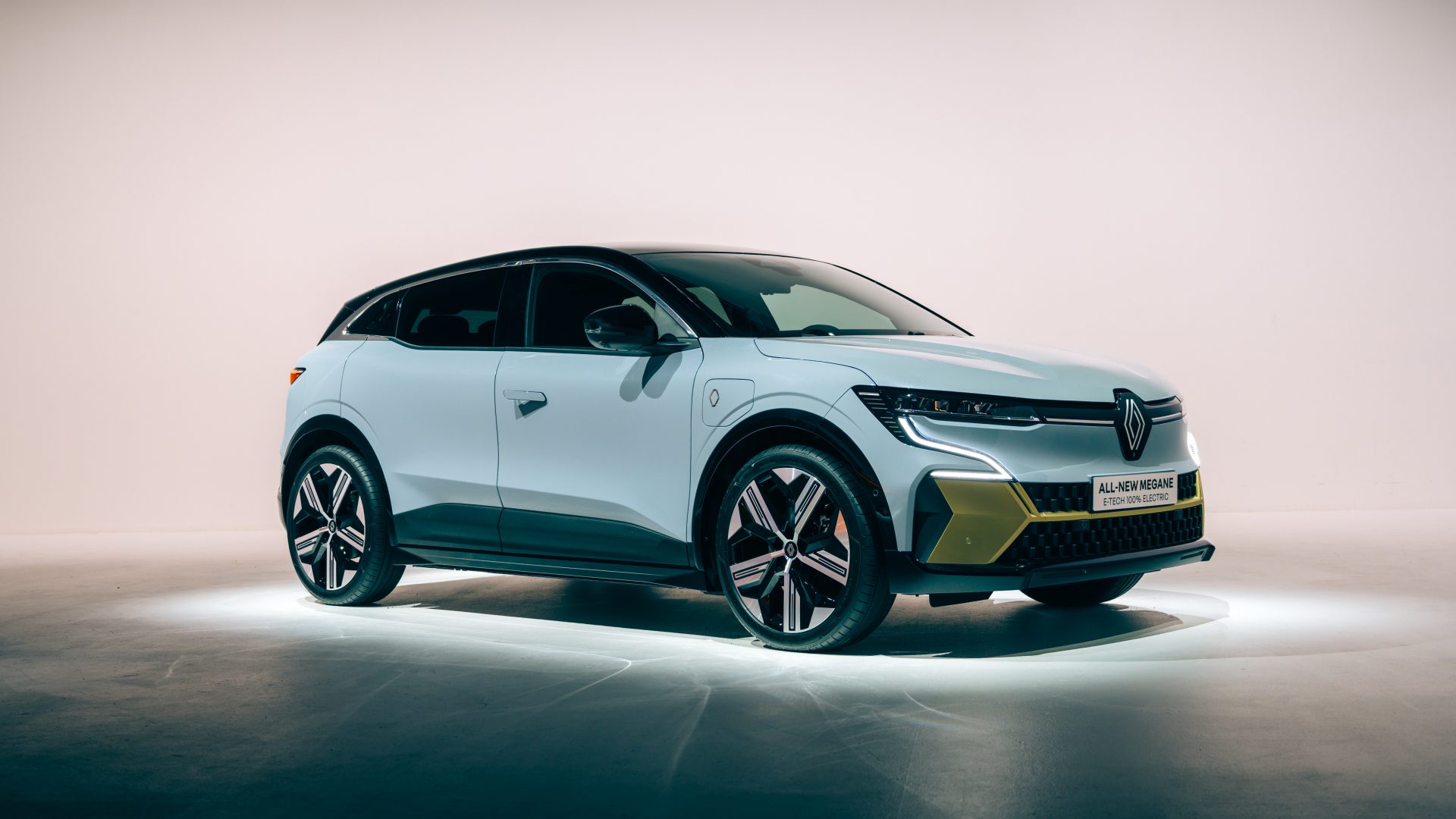 Boris Johnson has tasked ministers with cutting around 90,000 Civil Service jobs to free up cash for measures to ease the cost-of-living crisis with possible tax cuts.

The prime minister was understood to have told his Cabinet on Thursday that the service should be cut by a fifth.

But the FDA civil servants union warned the ill thought out proposal would not lead to a more cost-effective government and could have impacts on passport processing, borders and health.

The chancellor has said he is ‘pragmatic’ about the idea of introducing a windfall tax as the prime minister refused to rule out targeting energy companies to help ease the cost-of-living crisis.

Rishi Sunak has reportedly told Treasury officials to examine plans for a levy on the soaring profits of oil and gas giants as financial pressures continue to take a toll on people across the country.

Speaking to the BBC on Thursday, the chancellor said he is not ‘naturally attracted’ to windfall taxes, but he is ‘pragmatic’ about the idea.

Action over the Northern Ireland Protocol is ‘painfully, apparently necessary’, the attorney general has said in a major hint the government will override parts of the post-Brexit agreement.

Suella Braverman, the government’s chief legal adviser, did not deny reports she has approved the scrapping of large parts of the deal with emergency legislation.

European leaders have warned the UK not to make the incendiary move, amid fears it could provoke a trade war with Britain’s largest trading partner.

The Foreign Secretary has urged a meeting of G7 foreign ministers to maintain sanctions against Russia until it has fully withdrawn from Ukraine.

The BBC reported Liz Truss used the meeting in Germany to urge for rolling sanctions until all troops have left the country.

Truss implored for more help to be provided militarily, saying: ‘(Vladimir) Putin is humiliating himself on the world stage. We must ensure he faces a defeat in Ukraine that denies him any benefit and ultimately constrains further aggression. The best long-term security for Ukraine will come from it being able to defend itself. That means providing Ukraine with a clear pathway to Nato-standard equipment.’

Parliament’s intelligence watchdog is scrutinising Evgeny Lebedev’s appointment to the House of Lords, it has emerged, as the government was accused of a ‘cover-up’ by withholding detailed security advice over the Russian-born businessman.

The Intelligence and Security Committee (ISC) rebuked Cabinet Office minister Michael Ellis for revealing its ‘classified’ request for information relating to the peerage for the son of a former KGB agent.

Ellis disclosed the request as he announced he would withhold publishing the full extent of the documents ordered by the Commons as he cited the need to ‘protect national security’ and to maintain the ‘integrity’ of the honours system.

Deborah James honoured with damehood after raising millions of pounds

Podcast host Deborah James, who disclosed this week that she has moved to hospice-at-home care to treat her terminal bowel cancer, has been honoured with a damehood.

James, 40, has raised more than £3.7m after setting up a Just Giving page to raise money for clinical trials, research, and raising awareness of bowel cancer. The former headteacher was diagnosed with bowel cancer in 2016 and has kept her more than 500,000 Instagram followers up to date with her treatments.

On Thursday night, Number 10 confirmed that James is to be made a dame, saying: ‘The Queen has been pleased to approve that the honour of damehood be conferred upon Deborah James.’

Joining the ‘Priority List’ gives prospective buyers a place in the build queue while giving them access to ‘exclusive launch events’ and test drives, too. More than 7,000 people have already expressed an interest in the vehicle.

There are three specifications to choose from – Equilibre, Techno and range-topping Launch Edition. All cars come with a 60kWh battery as standard, returning a range of up to 280 miles on a single charge. Plus, the ability to charge at speeds of up to 130kW means that 186 miles of charge could be added in as little as 30 minutes.

The winner of the Platinum Pudding competition says the experience was ‘surreal’ – after only deciding to enter after a friend suggested it to her.

The trifle, inspired by the 31-year-old copywriter’s grandparents – and Her Majesty – will become part of British royal food history, following in the footsteps of coronation chicken and Victoria sponge.

Vettel tells young offenders they could get jobs in Formula One

Professional racing driver Sebastian Vettel has told young offenders that ‘prejudice’ against their criminal records should not stop them from working in Formula One during a visit to a prison with the Justice Secretary.

Vettel, who races in F1 for Aston Martin, made a pit stop at HMP Feltham, a prison and young offender institute in west London, and cut the ribbon to open a new car workshop for the inmates on Thursday. The workshop will train young offenders in auto maintenance and repair in a bid to help them get jobs upon release.

One young offender, who did not want to be named, asked if they could still get jobs in F1, the highest class of international racing, with a criminal record.

Vettel said: ‘I don’t see why not. There is obviously prejudice in the world. The world is changing and changing for the better but what I have found generally, when you are good enough, that’s it. There shouldn’t be prejudice stopping anyone.’ Vettel was joined by justice secretary and deputy prime minister Dominic Raab and prisons minister Victoria Atkins, who showcased the new facility.

Superdry sees sales rebound as customers switch back to shops

Fashion retailer Superdry has revealed soaring stores sales following the lifting of Covid restrictions, but a slump in online trade as customers return to high streets.

The chain said stores sales rose more than 200 per cent year-on-year to £47.2m in its fourth quarter to April 23.

The result was also significantly higher on a two-year comparison, up 22.9 per cent compared with the same period in 2020 before the pandemic struck. It saw online sales drop 21.5 per cent year-on-year in the quarter due to the switch back to stores and as it cut back on promotions.

A cloudy, damp and windy start for parts of the north this morning, reports BBC Weather. The north will join the south later in seeing plenty of warm sunshine.

Much of the UK will be dry and clear tonight. Some cloud will move into Wales and Northern Ireland in the early hours, and they may be a few spots of rain for north-west Scotland.