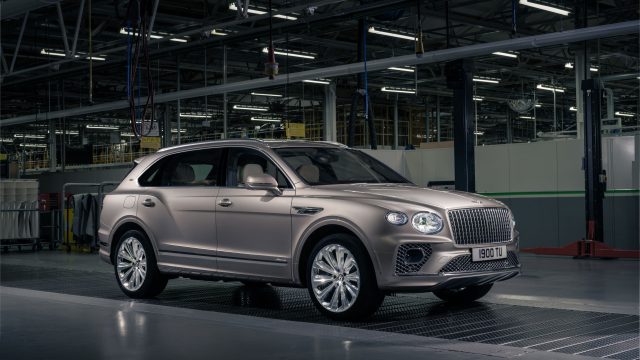 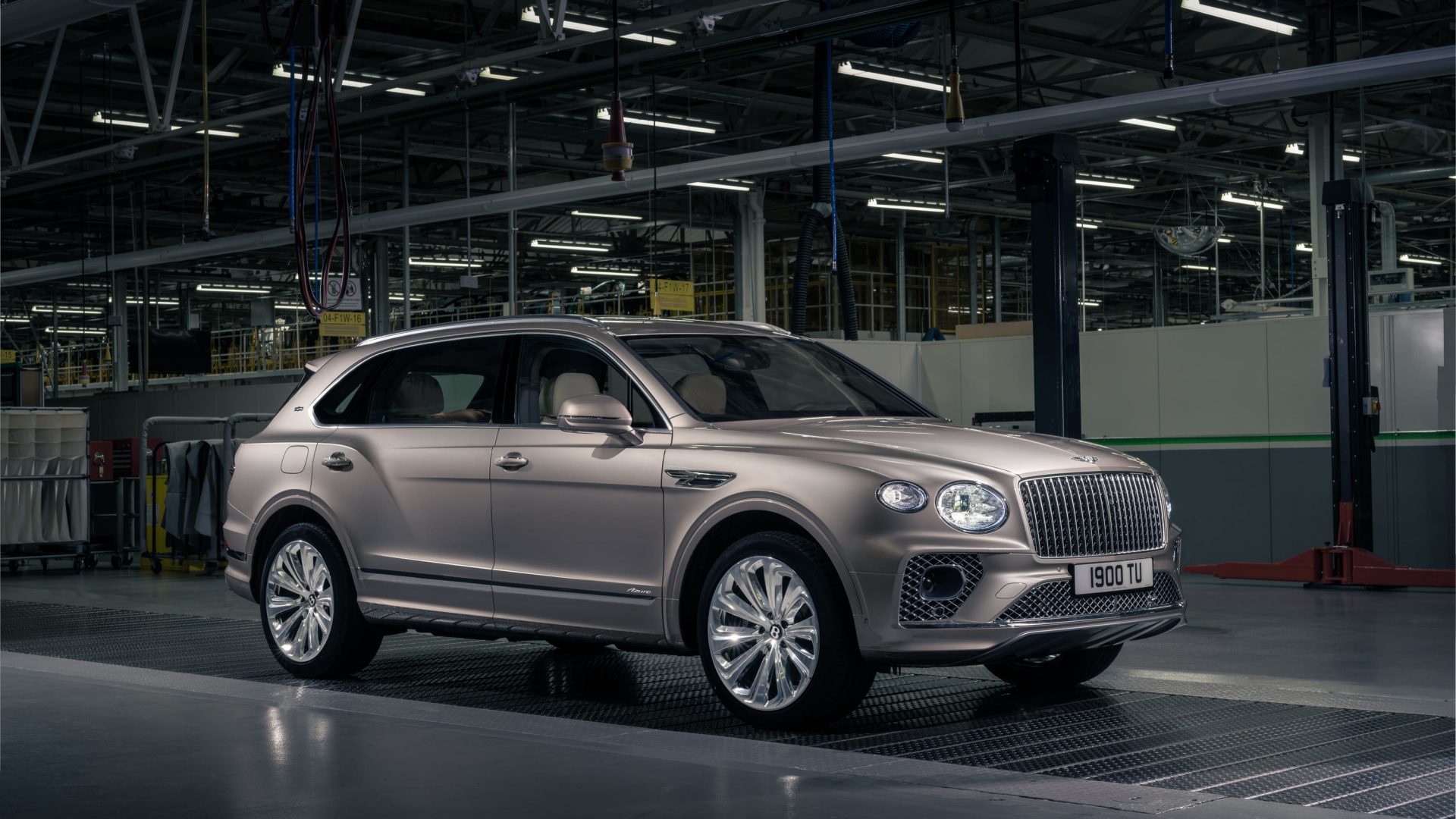 Boris Johnson has overhauled his Downing Street operation following the conclusion of a four-month Metropolitan Police inquiry into lockdown-busting parties at the top of government during the pandemic.

Johnson’s No 10 shake-up will involve creating a streamlined team of officials working for the PM under the leadership of his permanent secretary. It will see the current set-up in No 10 and the Cabinet Office split into two separate groups, according to officials.

It comes ahead of the publication of senior civil servant Sue Gray’s separate report into coronavirus lockdown gatherings in Downing Street and Whitehall, expected next week.

Irish premier Micheal Martin will hold talks with political leaders in Belfast on Friday amid ongoing deadlock at Stormont over the Northern Ireland Protocol.

The Taoiseach will also meet a range of business representatives on a visit that will be dominated by the political crisis over the contentious post-Brexit trading arrangements.

The region’s main unionist party, the DUP, is currently blocking the re-establishment of Stormont’s powersharing institutions in protest at the protocol, which has created economic barriers on trade between Great Britain and Northern Ireland. The Taoiseach’s visit comes in the wake of the UK government’s controversial move to act unilaterally to scrap parts of the protocol.

The US Congress will not support a free trade agreement with the UK if the government persists with ‘deeply concerning’ plans to ‘unilaterally discard’ the Northern Ireland Protocol, House speaker Nancy Pelosi has said.

In a strongly-worded intervention, Pelosi urged the UK and the EU to continue negotiations on the Northern Ireland Protocol to uphold peace in the region.

The congresswoman said in a statement: ‘The Good Friday Accords are the bedrock of peace in Northern Ireland and a beacon of hope for the entire world. Ensuring there remains no physical border between the Irish Republic and Northern Ireland is absolutely necessary for upholding this landmark agreement, which has transformed Northern Ireland.’

Downing Street has denied blocking the Treasury from imposing a windfall tax on oil and gas giants as the chancellor faced mounting pressure to help ease the cost-of-living crisis with a new package of support.

The prime minister’s official spokesman said he had seen ‘lots of reports’ on division between the departments, but insisted Boris Johnson and Rishi Sunak are ‘aligned’ on the issue.

Labour accused the government of acting like ‘headless chickens’ on the matter and suggested a U-turn is likely. Ministers are ‘intrinsically opposed’ to the levy, a senior member of Johnson’s government said, although it has not been ruled out.

A consultation on plans to expand London’s Ultra Low Emission Zone (Ulez) to cover the entire city has been launched.

Sadiq Khan, the capital’s mayor, is proposing to extend the scheme’s boundary from the North and South Circular Roads to the whole of Greater London from August 29 next year.

Drivers of vehicles which do not comply with minimum emissions standards are charged a daily fee of £12.50 for entering the Ulez. Analysis by the PA news agency found that more than 3.5mmore people will live within the Ulez if it is expanded as planned. The mayor’s office estimated that an additional 135,000 vehicles would be affected per day.

Bentley has revealed a high-specification ‘Azure First Edition’ model to celebrate the launch of the extended wheelbase Bentayga SUV.

The model will only be on sale for the first 12 months of the EWB Bentayga’s production run and brings together various sought-after equipment packs.

The capital of the Falkland Islands is among eight places to win coveted city status as part of celebrations for the Queen’s Platinum Jubilee.

Stanley in the Falklands Islands is the first Overseas Territory to win the competition for city status, while Douglas on the Crown Dependency of the Isle of Man has also claimed the civic honour.

The Cabinet Office said that Bangor in Northern Ireland, along with Colchester, Doncaster and Milton Keynes in England, plus Dunfermline in Scotland and Wrexham in Wales have also won the honour.

Sainsbury’s has pledged to stop selling Russian diesel from its petrol stations by the end of the year after calls from its customers.

The supermarket group confirmed the commitment on Thursday to halt such sales across its 315 petrol forecourts in line with the UK’s action against Russian oil imports.

It added that it had been working closely with its suppliers to reduce the amount of diesel it sources from Russia but now plans to end its use entirely.

Cloudy with showery rain for the south this morning, reports BBC Weather, but this will clear later one leaving a sunny and bright afternoon. Dry and bright elsewhere.

Dry and clear for most tonight, although western areas will see cloud. There might be the odd shower in western Scotland.