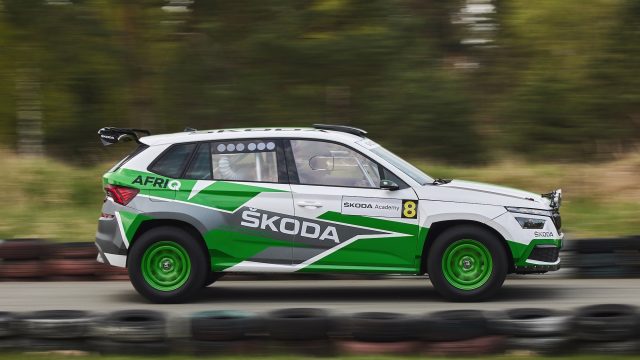 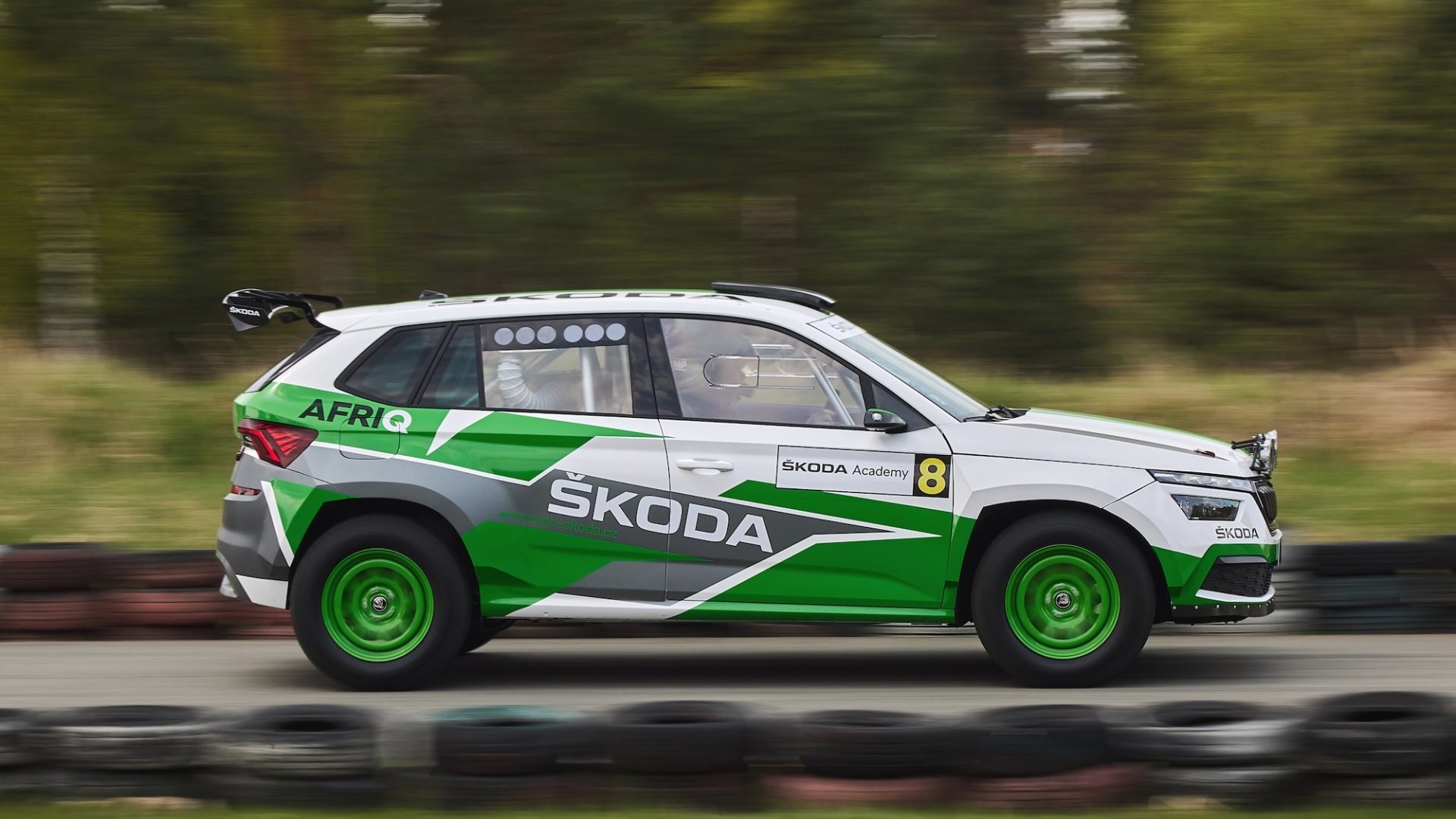 Boris Johnson is facing fresh accusations he lied to Parliament after photographs emerged of him raising a glass at a Downing Street leaving party during lockdown.

The images – obtained by ITV News – were taken at a do for departing communications chief Lee Cain on November 13, 2020, just days after Johnson had ordered a second national lockdown in England.

Asked last December in the Commons whether there had been a party in No 10 on that date, the prime minister said ‘no’ and added he was sure the rules were followed at all times. Labour said there was now ‘no doubt’ that Johnson had ‘lied’ to MPs.

The police watchdog has been urged to investigate Scotland Yard’s handling of the partygate investigation after pictures emerged of Boris Johnson apparently drinking wine at a lockdown-busting event for which he was not fined.

Liberal Democrat deputy leader Daisy Cooper has written to the Independent Office for Police Conduct (IOPC) calling for them to examine the Met’s Operation Hillman inquiry into events in No 10 and Whitehall.

Boris Johnson received a fixed-penalty notice (FPN) over a birthday party in the Cabinet Room in June 2020 but was told he would face no further action over other gatherings covered by the Metropolitan Police’s Operation Hillman inquiry. Those included the November 13, 2020 gathering to mark former spin doctor Lee Cain’s departure from No 10, an event at which pictures obtained by ITV apparently showed Johnson raising a toast and drinking wine.

UK companies servicing oil and gas operators have urged the prime minister and the chancellor against enforcing a windfall tax, in an open letter.

Political pressure has mounted on the UK government for a one-off additional tax to fund support for customers facing higher energy bills.

In response, 31 organisations in the UK’s offshore energy supply chain have written an open letter calling for an end to speculation about such a tax. They include manufacturing and technology companies.

Ukrainians will fight on even if surrounded, say Western officials

Ukrainian forces will continue to fight on even if they are encircled by the Russian advance in the Donbas, Western officials have said.

Following the final fall of the port city of Mariupol, the Russians are seeking to cut off the Ukrainians who have been dug in around the strategically important city of Severodonetsk.

The city is seen as key to the Russians gaining complete control of the Donbas region of eastern Ukraine which has been part-held by pro-Moscow separatist rebels since 2014. Western officials said that, while superior Russian numbers meant they would eventually succeed in encircling the ‘Severodonetsk pocket’, that did not necessarily spell defeat for the Ukrainians.

Number of monkeypox cases in UK rises to 57

Confirmed monkeypox cases in the UK have more than doubled to 57.

The figure, released by the UK Health Security Agency (UKHSA) on Monday, was an increase from the previously confirmed 20 cases. There are 56 confirmed cases in England and Scotland confirmed its first case on Monday.

Health officials said that while the outbreak is ‘significant and concerning’, the risk to the UK population remains low. The government has stocks of the smallpox vaccine which is being offered to very close contacts of those affected.

The opening of the long-awaited Elizabeth line in London will have benefits beyond the capital, both Boris Johnson and the city’s mayor have said.

The prime minister said the whole country will ‘reap the rewards’ of a predicted multibillion pound boost to the economy, as the new railway line transports passengers from Tuesday. The delayed and overbudget line will boost capacity and cut journey times for east-west travel across the capital.

Services began in new tunnels under the centre of the city at 6.30am today.

The latest Skoda Student Concept car has been revealed in the form of a Dakar Rally-inspired off-roader.

Called the Skoda Afriq, it is based on the firm’s Kamiq SUV but has been given a series of modifications that would make it more adept at traversing challenging terrain. In images released by the Czech firm, the Afriq appears to get a raised ride height, chunky off-road tyres, LED spot lights mounted on the bonnet, and a roof scoop to help air flow in the cabin.

The Afriq was created by students at the Skoda Vocational School, which has designed and built the student concept cars since the 2013/14 academic year. This year saw the Motorsport division more involved than ever before.

Protests, legal action and publicity stunts by organisations including Extinction Rebellion, Just Stop Oil and Greenpeace may deter investment in the North Sea and set back the UK’s efforts to cut emissions, according to Offshore Energies UK (OEUK).

The group’s chief executive Deirdre Michie is due to address colleagues in a speech at OEUK’s annual conference on Tuesday. Activists have refuted her comments, claiming it is the country’s dependence on fossil fuels that undermines energy security, not the people highlighting the problem.

The main train drivers’ union has urged the first minister to intervene after a temporary timetable resulted in ‘damaging cuts’ to rail services across Scotland.

ScotRail, which was nationalised in April, began a reduced timetable on Monday, with more than 700 services cut across the country.

The union Aslef has been in deadlock with ScotRail as drivers refuse to work overtime and on rest days in a row over pay. Drivers rejected an offer of a 2.2 per cent increase, with the option for a revenue share agreement which would take the total package to five per cent. Now Aslef bosses have asked Nicola Sturgeon to help resolve the ‘shambolic’ pay negotiations.

Starbucks quits Russian market in wake of invasion of Ukraine

Starbucks is pulling out of the Russian market.

In a memo to employees on Monday, Starbucks said it decided to close its 130 stores and no longer have a brand presence in Russia.

Starbucks said it will continue to pay its nearly 2,000 Russian employees for six months and help them transition to new jobs. The stores are owned and operated by Alshaya Group, a Kuwait-based franchise operator. Starbucks had suspended all business activity in Russia on March 8 due to the Russian invasion of Ukraine.

A mixed day in store for most of UK, reports BBC Weather, with sun, variable cloud and scattered showers. The showers will be at their heaviest in the south-east; dry and brighter in the west later on.

Showers will clear tonight leaving clear and dry conditions. Cloud for western areas while there will be patchy rain in Northern Ireland and western Britain.