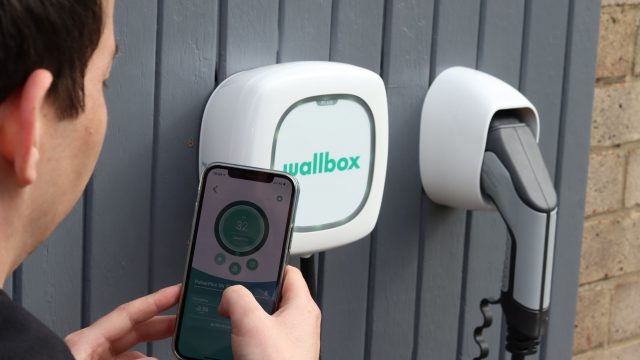 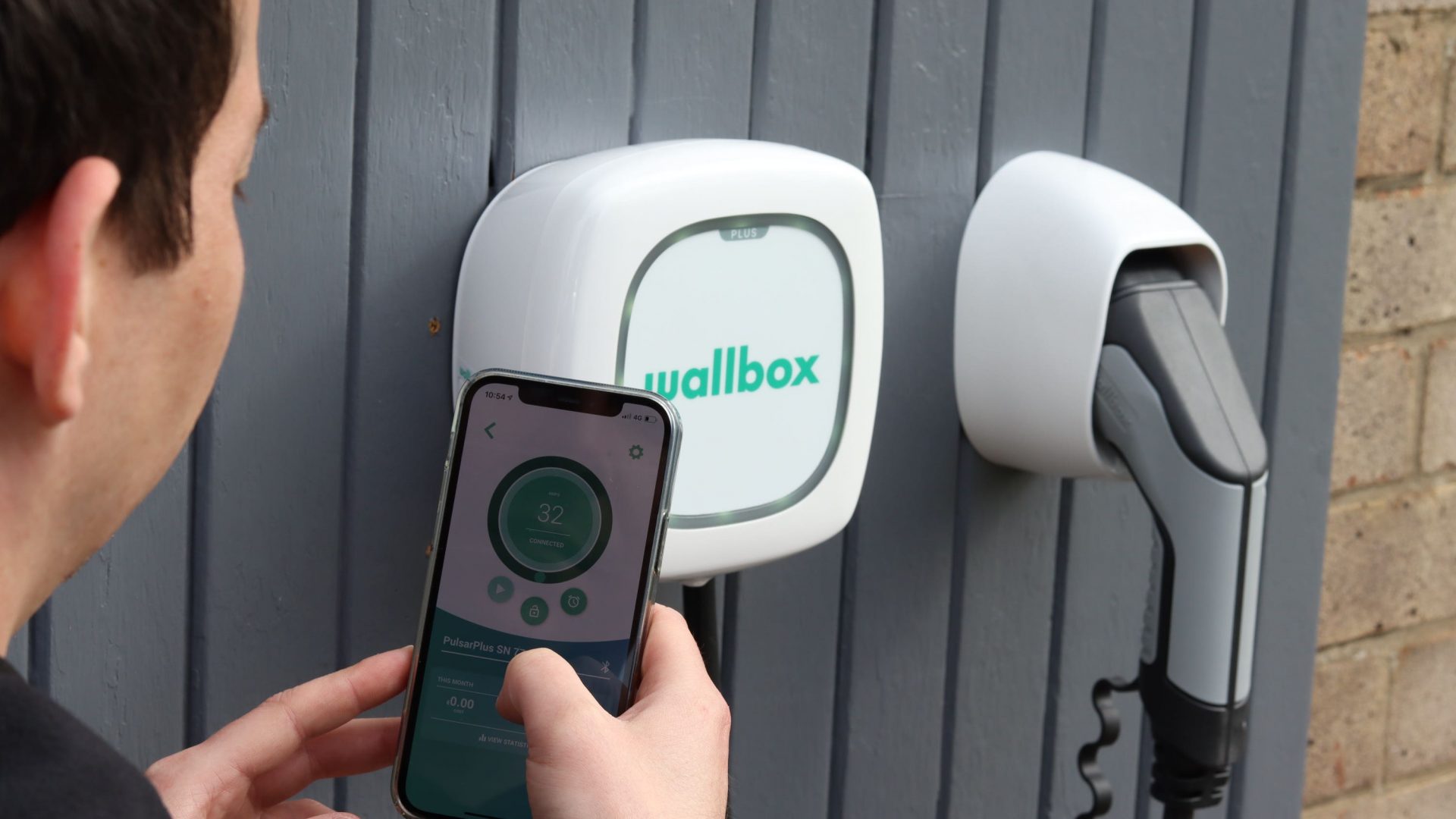 Boris Johnson will salute the resistance of Ukrainians in the face of the brutal Russian invasion, telling them it is their country’s ‘finest hour’ in an address to the parliament in Kyiv.

In a speech by video link to the Verkhovna Rada on Tuesday, the prime minister will echo the words of Winston Churchill as he sets out a new £300m package of support for the Ukrainian military.

EV owners not put off despite rising electricity costs

Owners of electric vehicles are not being discouraged from ownership despite rising energy costs, a new survey has suggested.

Home EV charging retailer Smart Home Charge has looked into the opinions of its customers as to whether or not rising energy bills are causing them to re-think their vehicles. Of the 300 customers spoken to, 72 per cent said that they were still in favour of owning an electric vehicle as costs rise.

Until the recent spike in energy prices, home charging has been one of the most cost-effective ways to charge an electric vehicle, with domestic energy prices coming considerably under what a driver could expect to pay at a public charger.

Post Office workers will today stage a one-day strike in a dispute over pay.

Members of the Communication Workers Union (CWU) voted overwhelmingly in favour of industrial action in April.

The union said the strike is over a pay freeze for 2021 and the offer of a two per cent increase from April this year, alongside a £250 one-off lump sum.

The John Lewis Partnership is recruiting for more than 150 roles in engineering and delivery driving as part of a big investment in its online shops.

The retail giant, which also owns Waitrose supermarket, said its recruitment drive will help grow its online stores, which together have more than 55m visits a month.

Online sales have rocketed in the wake of the home delivery boom prompted by pandemic closures.

Would-be sponsors under the Homes for Ukraine visa scheme are threatening the Government with legal action on behalf of hundreds of Ukrainian refugees who have spent weeks waiting to come to the UK.

A class action lawsuit is being prepared over ‘inordinate and unreasonable delays’ in processing hundreds of visa applications made in March.

Figures shared with the PA News Agency last week, compiled by would-be hosts, show there were at least 800 Ukrainian refugees still waiting for visas after applying within the first two weeks of the scheme opening.

The Bank Holiday weekend stories you might have missed

Worry over bills ‘keeping people up at night’ says Starmer

The rising cost of living is keeping people up at night, Labour leader Keir Starmer has said while on the campaign trail in Worthing.

Sir Keir arrived at the West Sussex seaside town on Monday morning to do some final campaigning ahead of Thursday’s local elections.

Elections will be held in 140 of England’s councils, with all of Scotland’s 32 councils and all 22 in Wales also heading to the polls.

Heineken has said it will create more than 700 jobs across the UK as part of a £42 million investment plan into its pub operation.

The brewing giant said that 660 pubs – more than a quarter of its Star Pubs & Bars venue business – will be upgraded as part of the move.

It comes as the UK hospitality industry targets a strong period of recovery in 2022 after two years hampered by pandemic regulations.

Today will be cloudy along with a scattering of showers, according to the Met Office, although a few bright or sunny intervals are likely.

Tuesday will also be warmer than the last couple of days across southwestern areas.

Another mostly cloudy night tonight with a few showers and then outbreaks of rain, heavy in places, moving east across central and northern areas.