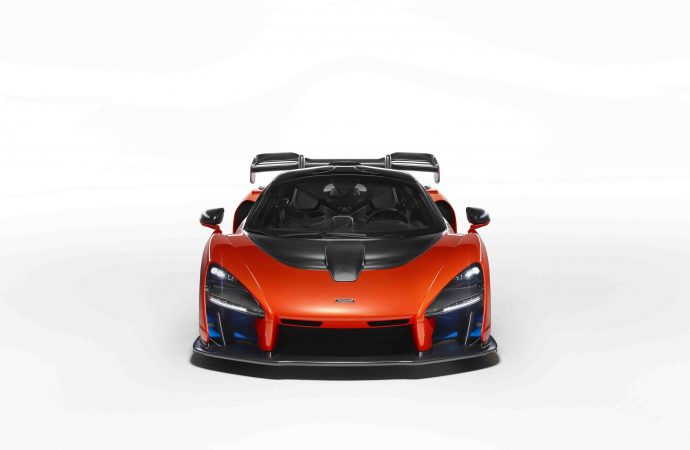 McLAREN has issued a recall for its Senna hypercar to remedy a potential fault with its engine.

Documents submitted to the US National Highway Traffic Safety Administration revealed the British sports car manufacturer has recalled the £750,000 machine over an engine harness issues.

According to the documents, a section of the harness could come into contact with a metal link pipe heatshield, wearing away its outer sleeve and leaving the wires inside exposed to damage.

McLaren confirmed that UK owners would also be affected and contacted to resolve the problem. A spokesperson said: ‘We have informed the DVSA that we are already proactively contacting customers in the UK to carry out the work.’

As a result, the Senna could significantly reduce engine power, or be exposed to engine stalling, misfiring or leave unburnt fuel in the catalyst. In the case of the latter, and if the driver did not turn the engine off, McLaren says rupture to the exhaust system ‘cannot be ruled out’ which could ‘cause consequential damage to the car’.

Its own testing found 15 per cent of 61 sample Sennas showed signs of the issue, though none currently displayed damage inside the harness. The fault was initially discovered on August 1st during an inspection of a customer vehicle.

McLaren says a ‘simple and quick procedure’ to modify the fastening and routing of the harness will resolve the fault.