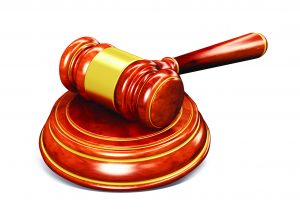 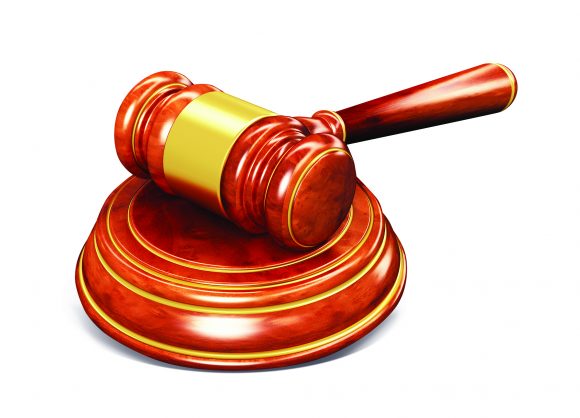 Average van values at the auction company were up 5.5 per cent at £8,079 against June and a whopping 31 per cent higher compared with July 2019 – and that was in spite of slight increases in age and mileage.

The vast majority – 90 per cent – of the vans were sold first time, meaning stock was dispatched with four days more quickly  than the same period in 2019.

It wasn’t just supply shortages causing the new record figures either, said Manheim, since overall auction arrivals have proved consistent with June and just 11 per cent behind year on year.

Rental de-fleet volumes fell in line with expectations, but the percentage of Euro 6 vans sold in July rose – which was just under half of all wholesale vans sold. They had an average selling price of £11,189 and were 27 months old with 36,665 miles.

Manheim said the differential between pre-Euro 6 stock was clear, with an average sale price of £5,574 and average age of 70 months and 83,255 miles in comparison.

Buyer attendance was also up by four per cent on June’s figure, with more than 1,000 unique buyers securing vans digitally. In addition, franchise activity also increased, with 11 per cent of all sold vans going to a franchise home – a five per cent year-on-year increase that showed an increasing focus on used in this sector because of the lack of new volumes, said Manheim.

Around a quarter of vans sold in July were processed through Manheim’s ‘virtual lane’ approach, which sees it able to virtually corral vans from any physical de-fleet location for one digital auction event.

Vans are de-fleeted into their nearest Manheim CV centre rather than the auction centre hosting the physical sale, which Manheim said was a more effective use of time and resources for buyers and vendors.

‘Our new “virtual lane” proposition has demonstrated value to our vendors, with duplicate and unsold stock selling on average four days faster than pre-lockdown.’

He added that 60 per cent of dealers said they’d had record-breaking sales and profitability – and some even put up retail prices to reflect wholesale value increases.

‘With a paradigm shift to home delivery, it will be interesting to see how we, as consumers, continue. If this is a permanent adjustment, I would suggest new van registrations would recover to a stronger level. In the meantime, the supply pipeline for used vans is squeezed as we come out of a recessionary position. I predict the used market is likely to be buoyant for many years.’

Manheim restarts auctions – but online only