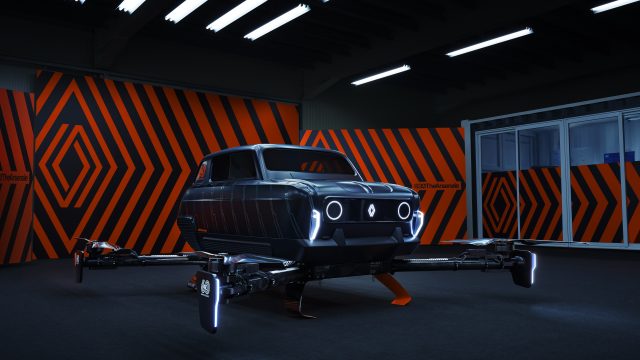 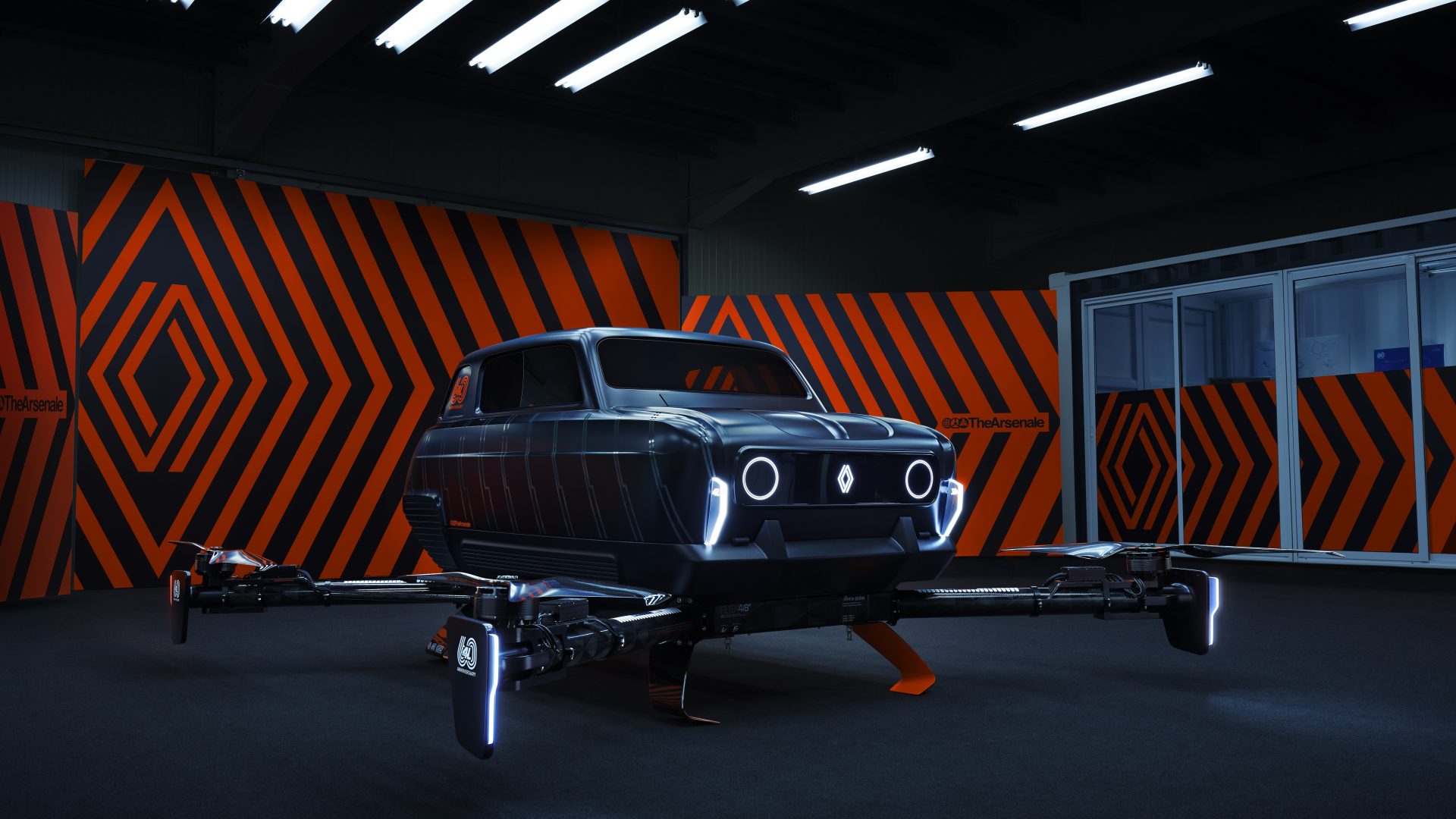 Work is underway to look at tweaking vaccines against the new concerning strain of coronavirus that has sparked travel bans.

The variant, named Omicron and designated a ‘variant of concern’ by the World Health Organisation (WHO), has reached Belgium after being discovered in South Africa.

The WHO warned that preliminary evidence suggests the variant has an increased risk of reinfection and may spread more rapidly than other strains. A number of pharmaceutical firms have said they are working to adapt their vaccines in light of the emergence of Omicron.

Gusts of almost 100mph as UK is battered by Storm Arwen

The UK felt the full force of Storm Arwen with gusts of almost 100 miles per hour battering some areas.

One man died, buildings were damaged and trees blown down in the ‘damaging’ winds. The Met Office said speeds hit 98mph at Brizlee Wood in Northumberland.

While the red weather warning expired in the early hours of Saturday, the forecaster said amber and yellow warnings for wind remained in place, with the expectation of ‘some very strong gusts’ in many areas.

France reacted with fury after Boris Johnson publicly called on Paris to take back people who survive the Channel crossing to Britain, as the first victim of the mass casualty was named as a young Kurdish woman from northern Iraq.

A French government spokesman accused the prime minister of ‘double-speak’ as the fallout after a dinghy sank on Wednesday, with the loss of 27 lives, erupted into a full-scale diplomatic row.

French government spokesman Gabriel Attal declared the PM’s proposal was ‘clearly not what we need to solve this problem’. He said the prime minister’s letter ‘doesn’t correspond at all’ with discussions Johnson and Macron had when they spoke on Wednesday. ‘We are sick of double-speak,’ he added.

The Tory peer repeated a threat to unilaterally scrap some of the rules governing trade after no breakthroughs were made during talks with European Commission vice-president Maros Sefcovic in London on Friday.

Sefcovic said a ‘decisive push’ is required to get a medicines deal over the line and the pair agreed to continue their endeavours to resolve the dispute by discussing changes to the Northern Ireland Protocol in Brussels next week. The UK team was understood to be disappointed that there has been little in the way of progress on the flow of goods between Britain and Northern Ireland while governance and subsidy control remain points of contention.

The chairwoman of the South African Medical Association has described the travel restrictions imposed on the country as ‘hasty’ and the reaction from other countries as ‘a storm in a teacup’.

Dr Angelique Coetzee said it was too early to tell what impact the B.1.1.529 variant would have.

She told BBC News: ‘We think it is a premature decision that has been taken, I think it is a hasty decision. I would understand if it was two weeks later and we know much more about this viral infection that is going around, or this mutation, but for now, it is like a storm in a teacup. We have only become aware of this viral mutation, or the new strain we are seeing, last week.’ 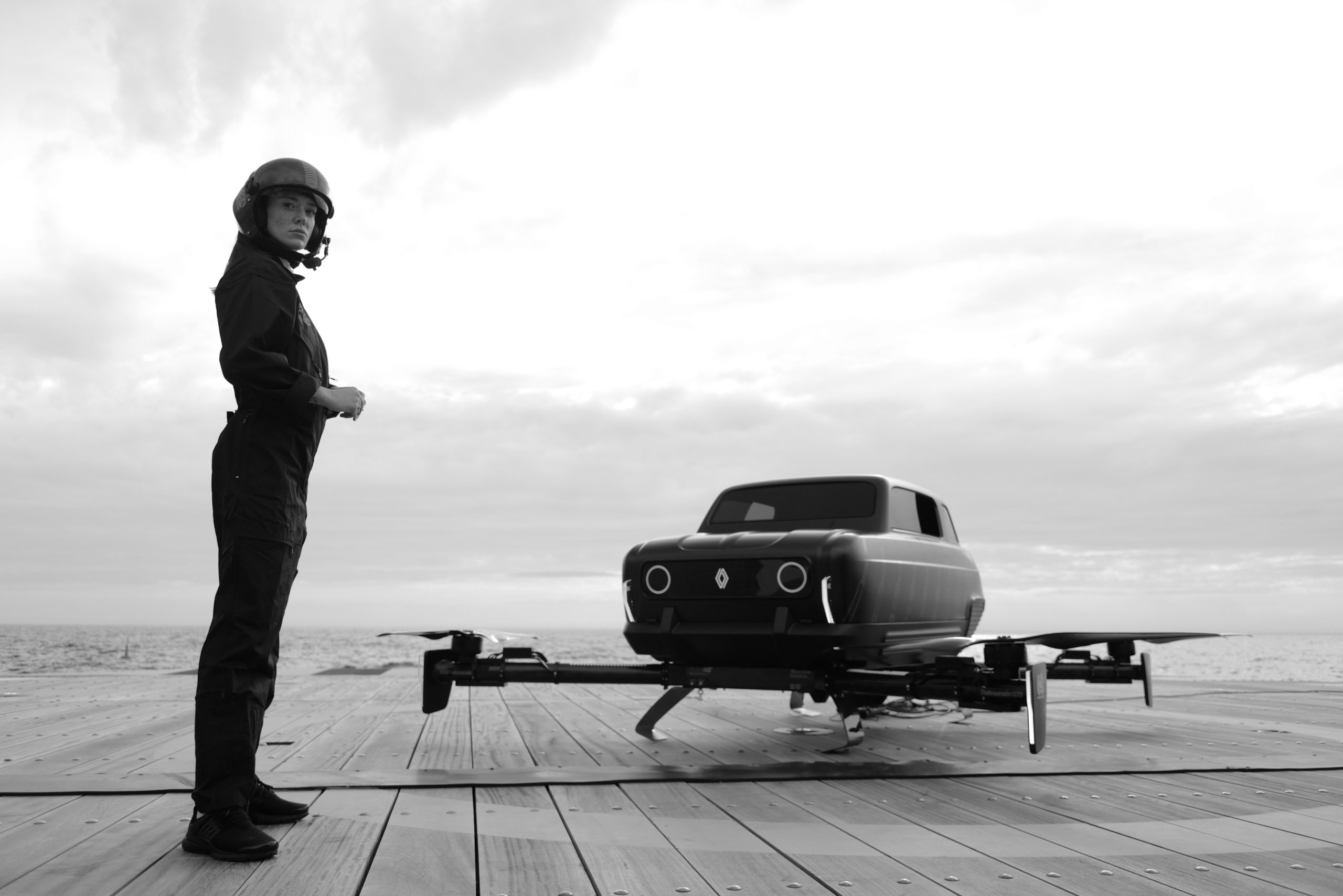 Concluding 60-year celebrations of the Renault 4, the French carmaker has teamed up with design hub TheArsenale to create a flying version.

The ‘AIR4’ features four two-blade propellers, one at each corner of the vehicle. The carbon-fibre body sits in the middle of the rota frame, with the driver gaining access to the cabin by lifting the front-hinged shell.

The AIR4 is powered by 22,000mAh lithium-polymer batteries that generate a total power of around 90,000mAh, enough for a horizontal top speed of 26m/s.

Figures from Barclaycard – showing credit card spending from midnight to 5pm on Friday – revealed sales volumes have increased by 2.4 per cent compared with Black Friday in 2019, weeks before the first coronavirus case was detected. This also represented a 23 per cent increase on volumes against 2020, Barclaycard said.

Rob Cameron, chief executive officer of Barclaycard Payments, said: ‘As we reach the end of Black Friday, it is great to see that the trend we have been seeing throughout the day has continued and retailers will be happy that today’s trading figures have surpassed those secured in 2019.’

Police have intervened after climate protesters staged blockades at a number of Amazon warehouses across the country during the busiest day of the retailer’s year.

Activists arrived in the early hours of Friday to set up bamboo structures and ‘lock-ons’ and held banners urging Amazon to cut its emissions. The group, which is also drawing attention to alleged exploitation of Amazon workers, said it plans to remain at the scene for at least 48 hours.

Stephen Sondheim has been hailed as one of theatre’s ‘greatest geniuses’ after his death at the age of 91.

The creator of the musical Sweeney Todd died on Friday morning at his home in Connecticut, according to the New York Times. The newspaper said the American composer’s death was announced by his friend and lawyer, Richard Pappas, who described it as sudden.

Sondheim influenced several generations of theatre songwriters with his work, which included other musicals such as Company and Follies. His ballad Send in the Clowns has been recorded hundreds of times, including by Frank Sinatra and Judy Collins.

The FTSE 100 suffered its worst one-day fall since the early days of the Covid pandemic on Friday, as investors ran for the hills with the new Covid strain at their heels.

It was a tough showing for investors around the world and came after the UK imposed new travel restrictions on those coming from half a dozen countries in southern Africa where a new strain of the Covid virus has been identified. On Friday the EU also recommended that its members should consider new restrictions.

Today will see the remains of Storm Arwen blow through the country, reports BBC Weather. Rain, wintry at times, will batter the south early on before becoming drier. Wintry showers for Scotland and eastern England; drier in the west.

Tonight the winds will subside and it’ll be a clear night for most. Far north will see some wintry showers, however.