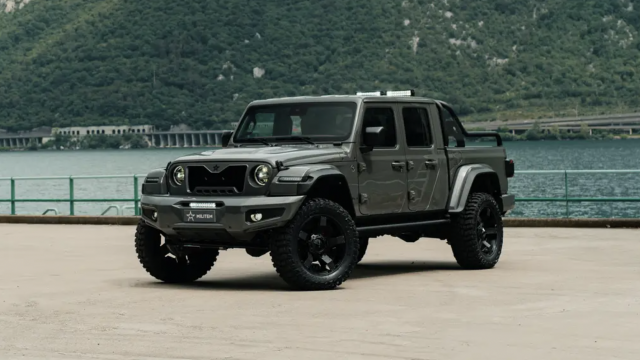 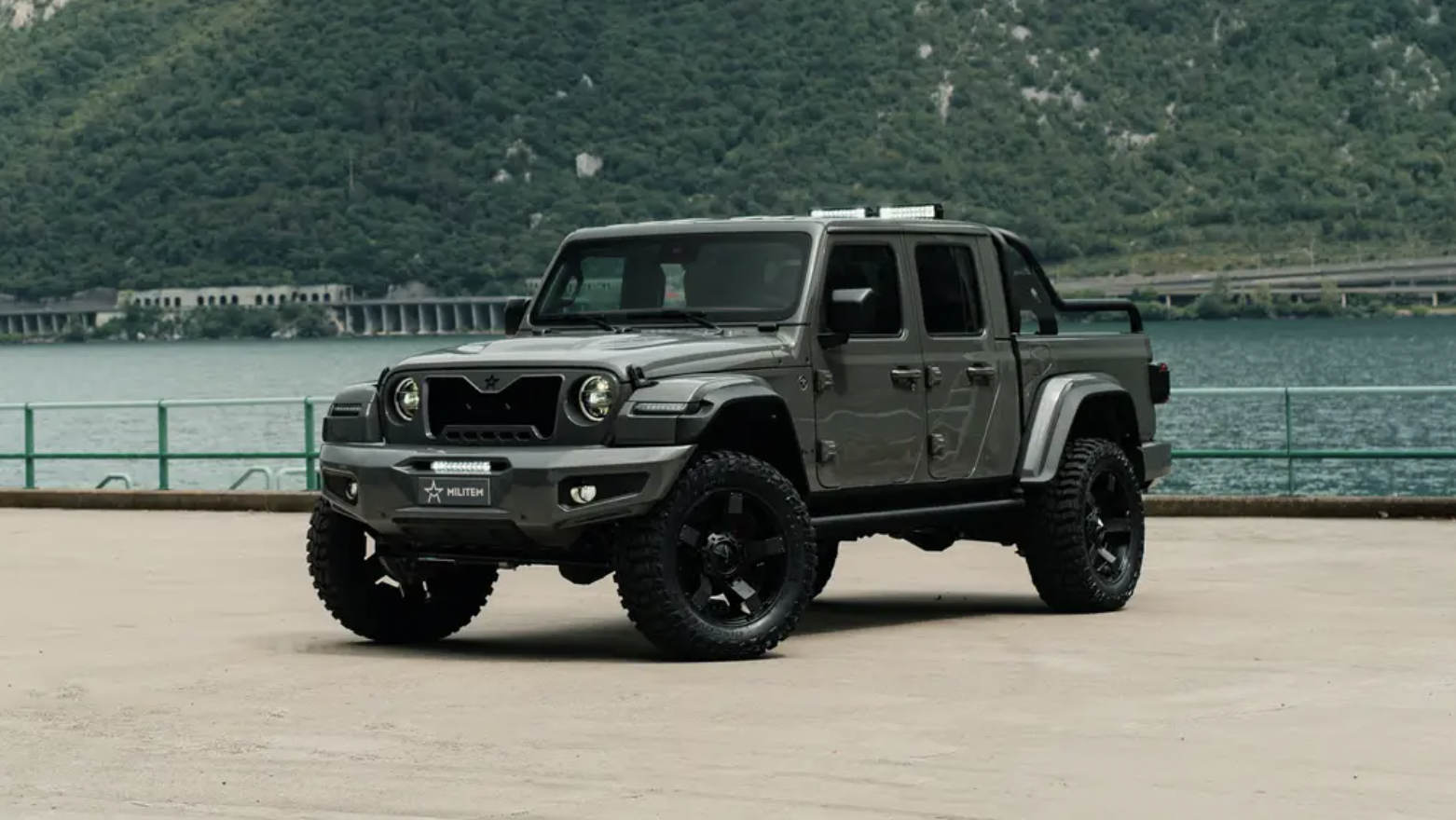 The Metropolitan Police are investigating whether Wayne Couzens committed more crimes before he kidnapped, raped and murdered Sarah Everard as the force vowed to make the streets safer for women and girls.

A senior officer admitted a vetting check on the former police officer was not done “correctly” when he joined the Met in 2018, while he was linked to an indecent exposure incident at a McDonald’s in Swanley, Kent, just 72 hours before Ms Everard was abducted in March.

The Met announced it will no longer deploy plain clothes officers on their own after the sentencing hearing was told Couzens had used lockdown rules to falsely arrest Ms Everard during the abduction. The force has also promised to publish a new strategy for tackling violence against women and girls, outlining how it will prioritise action against sexual and violent predatory offenders.

It is safe for people to get coronavirus and flu vaccines at the same time, new research suggests.

A clinical trial found that reported side effects were mainly mild to moderate.

There were also no negative impacts on the immune response produced by either vaccine when both were given on the same day, in opposite arms. The Combining Influenza and Covid-19 Vaccination (ComFluCov) study looked at whether it was safe to give both jabs together. Researchers say the results reinforce current coronavirus booster vaccine guidance which is for both jabs to be given together where it is practically possible.

Most Europeans will need a valid passport to enter the UK from Friday as the Government will cease to allow access to those travelling on national identity cards.

From October 1, following the change that was announced a year ago, most citizens of the European Union, European Economic Area, and Switzerland will no longer be allowed to enter the UK using a national identity card, and will instead be subject to the same entry rules as travellers from the rest of the world.

The change will not apply to those who are part of the UK’s EU Settlement Scheme or have equivalent rights, who will be able to continue using ID cards to enter the UK until at least 2025.

One million more health and care staff needed over the next decade, report says

More than one million extra health and care staff will be needed in the next decade to meet growing demand for care, according to a new report.

Another 488,000 health staff and 627,000 social care workers will be needed to meet demand and recover from the pandemic over the next decade, research from charity The Health Foundation suggested.

This would mean a 40 per cent increase in the health workforce, double the increase of the last decade. The charity predicts the number of social care staff will need to jump 53 per cent, meaning a four times greater increase than in the last 10 years.

Police officers are under so much pressure to quickly remove climate activists blocking the M25 that they are “putting their lives at risk”, Scotland Yard’s Deputy Commissioner said.

Sir Stephen House insisted officers are taking action “incredibly quickly” against Insulate Britain. He told the London Assembly’s Police and Crime Committee: “If I’m frank, I worry that we are under pressure to do it so quickly that officers are putting their lives at risk. The most recent one I saw had officers running between articulated lorries that were moving on the main carriageway of the M25. We cannot be doing that. We cannot put people’s lives at risk. My officers’ lives at risk and indeed the demonstrators’ lives at risk.

Insulate Britain supporters glued their hands to the ground at Junction 30 of the M25 at Thurrock, Essex at around 8am on Thursday. It was the eighth day the group has targeted the UK’s busiest motorway in the past three weeks. 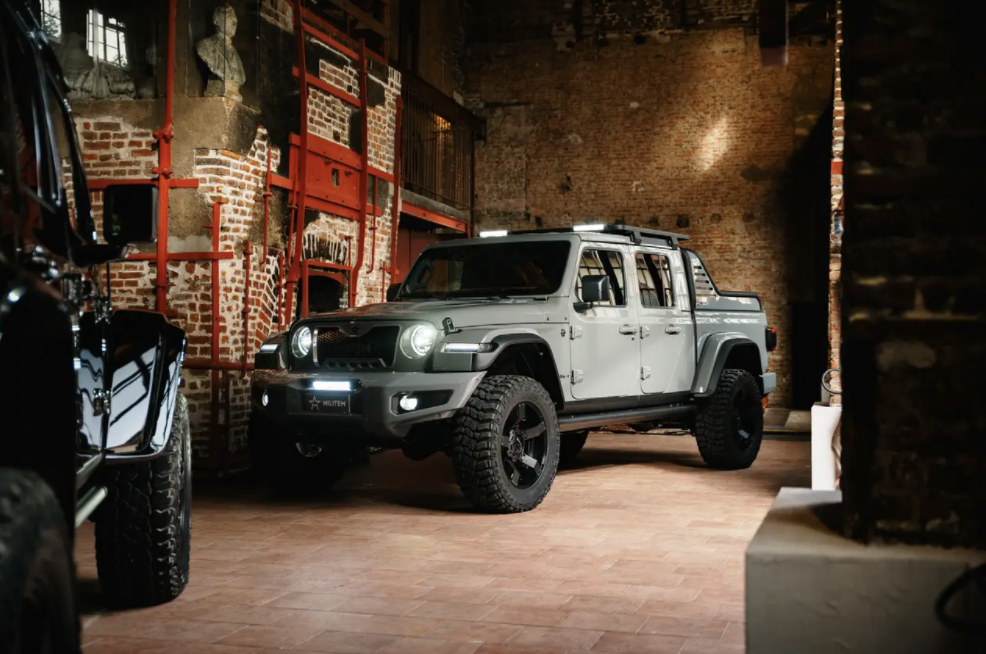 A new extreme pick-up truck has been revealed, designed to be ‘the maximum evolution of the pick-up as we know it’ while providing SUV luxury.

Called Militem Ferox-T, it’s based on the not-for-UK Jeep Gladiator Rubicon, but features carbon-fibre wide-body wheel arches, a honeycomb black grille, 20-inch alloy wheels with chunky all-terrain tyres. The load bed has a nautical material – this is said to be partly because the Ferox-T is ideal for pulling a small boat thanks to its 3.5-tonne towing capability.

Under the bonnet is the same 3.6-litre V6 engine as found on the regular Gladiator Rubicon. It has been fine-tuned by Militem and produces 285bhp, fed to all four wheels through an eight-speed automatic transmission. Militem-made exhaust tips are also fitted, with a button on the centre console that can alter the note. It’s priced from €97,490 (£83,856) plus VAT.

Sainsbury’s is creating 22,000 seasonal jobs to help it meet higher demand around Christmas.

The retail group, which also owns Argos, said there will be 14,500 new Sainsbury’s and Argos store roles, including 500 customer and trading manager positions. Sainsbury’s will also hire 3,000 online delivery drivers, as well as offer 4,500 warehouse and logistics positions, which include agencies and third parties. It will also hire a further 180 staff at its contact centres.

Roles will be available across the UK from Friday, four weeks earlier than last year, as the firm seeks to get ahead with its preparations for a busy Christmas period.

The National Trust is predicting a good year for autumn colour, spelling good news for ‘leaf peepers’ who think it is the best thing about the season.

According to polling for the charity, nearly a third (30 per cent) of people thought seeing leaves turning colour and falling from trees was their favourite thing about autumn.

Experts at the organisation said that despite mixed weather over spring and summer, and some signs of early autumn colour and leaf fall in September, recent Indian summer conditions could spell a great year for autumn colour.

Dry day for most

A dry night for most although northern and western areas will be cloudy with the odd shower.