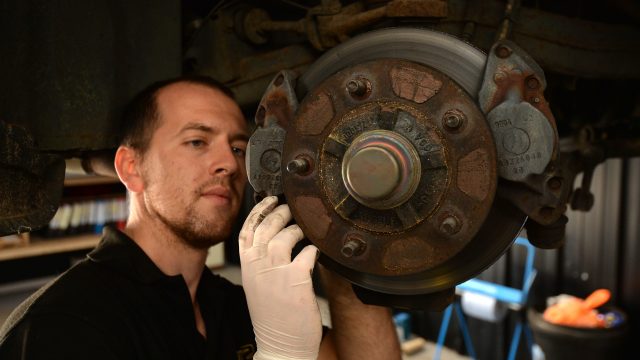 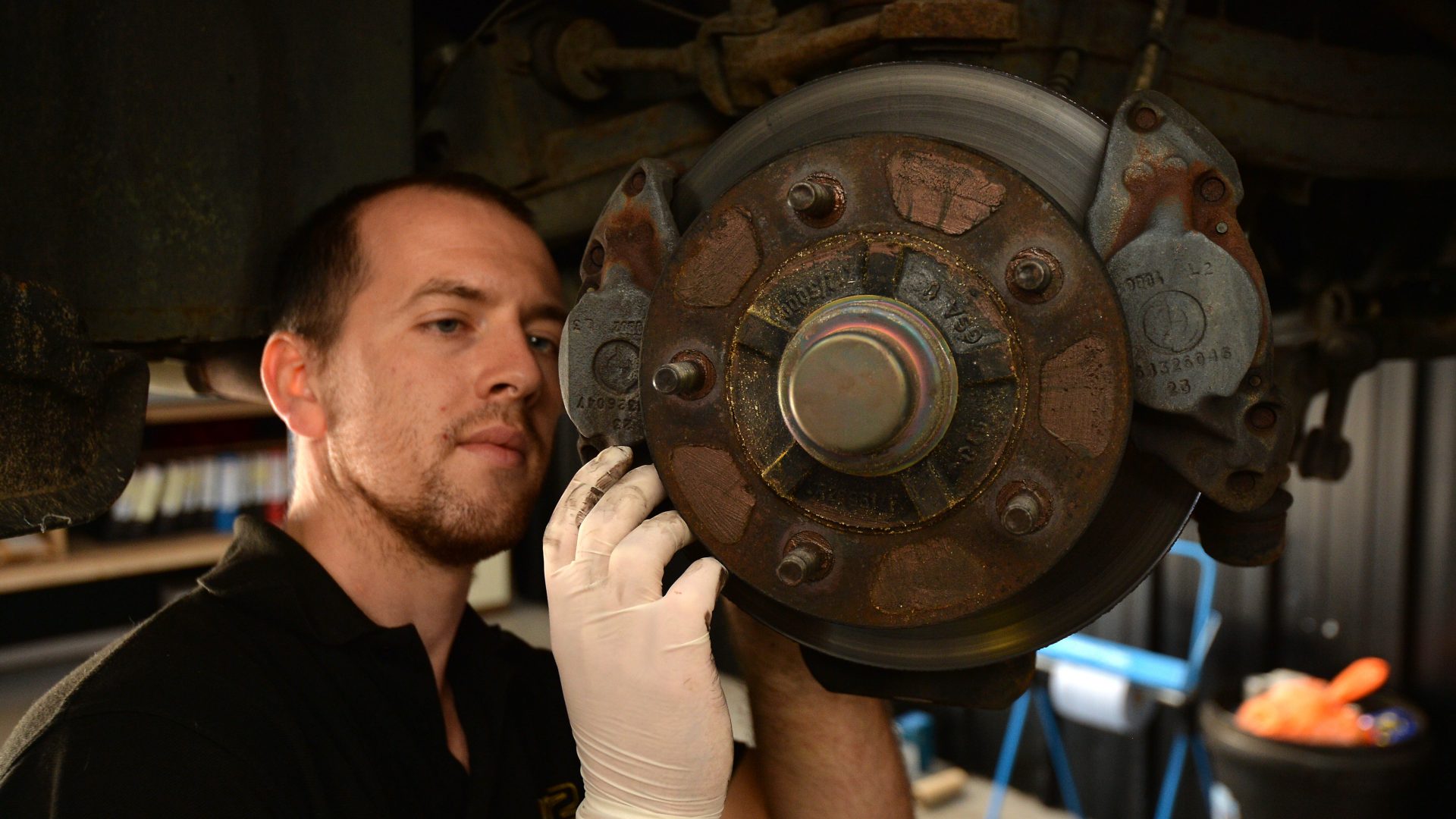 One of Britain’s biggest brake pad manufacturers says it was nearly forced into a complete shutdown by the so-called ‘pingdemic’ in a move that had the potential to devastate new car production.

TMD Friction said that at its worst point, 15 per cent of UK staff were forced to isolate after being pinged by the NHS app, the BBC reports.

Tom Russell, the firm’s UK operations manager, says that the situation created ‘an awful lot of stress and heartache’ and had the potential to temporarily bring the company to a standstill.

Of those employees pinged by the app, 40 per cent were in the firm’s maintenance teams, leading to a backlog of machines needing to be repaired.

A complete shutdown at the company could have had a profound affect on new car production, with plants already suffering from the pingdemic themselves.

Elsewhere, more than ten per cent of the workforce at Nissan’s Sunderland plant were forced to isolate.

A lack of brake pads would also have added to a number of existing supply issues for carmakers, including the ongoing semiconductor crisis.

Russell has now welcomed a change to isolation rules, which means that double-vaccinated people do not have to isolate if they come into contact with a positive case.

He told BBC Radio 4’s Today Programme: ‘It didn’t get too far too far away from that to be honest (complete shutdown).

‘There were a couple of points particularly with the maintenance team where we had a backlog of machines that we couldn’t get repaired quickly enough because we didn’t have the maintenance staff.

‘When you have got people going off isolating at a moment’s notice it’s very difficult to try and react and keep operations balance, so definitely this change will have a massive impact, positively.

‘It will certainly make it more manageable.’