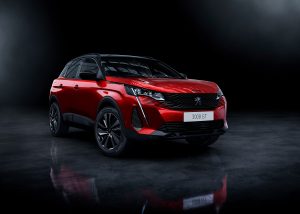 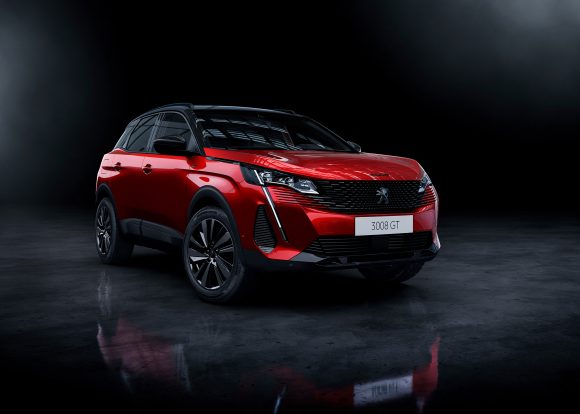 England is facing pressure to reconsider quarantine rules for Greece after Scotland and Wales introduced new measures over concerns about rising coronavirus cases.

The Scottish government announced last night that travellers from Greece would have to self-isolate for 14 days from Thursday, while Wales also began asking arrivals from the island of Zante to begin the period of quarantine.

The Department for Transport said no change to its rules for England had been made. The move came as holidaymakers scrambled to return from Portugal amid growing concerns restrictions could be reimposed to arrivals from there.

Peugeot’s 3008 SUV has been given a bold makeover with a more striking front end and a plug-in hybrid powertrain.

A frameless grille has been incorporated into the front of the car, giving it a unique appearance that sees the checkered grille design fade out beneath the more aggressively styled LED headlights.

Pricing is yet to be confirmed, but expect the new equipment to result in a small jump in price over the existing model, which starts at £26,905.

The government has launched its £2bn Kickstart scheme aimed at helping young people into work as the labour market remains strangled by the pandemic.

Chancellor Rishi Sunak said the programme, which will create thousands of new roles nationwide, will help youngsters aged between 16-24 who could be ‘left behind’ following the crisis.

Under the scheme, employers will be able to offer young people on Universal Credit state-subsidised work placements for six months. Businesses will be paid £1,500 to set up support and training for people on a Kickstart placement.

Average motor insurance payouts soared during the coronavirus lockdown but claims fell by 48 per cent.

The Association of British Insurers (ABI) said the value of typical claims paid between April and June in the UK was £4,600.

This was 27 per cent higher than the previous three months and represents the largest quarter-to-quarter rise on record. 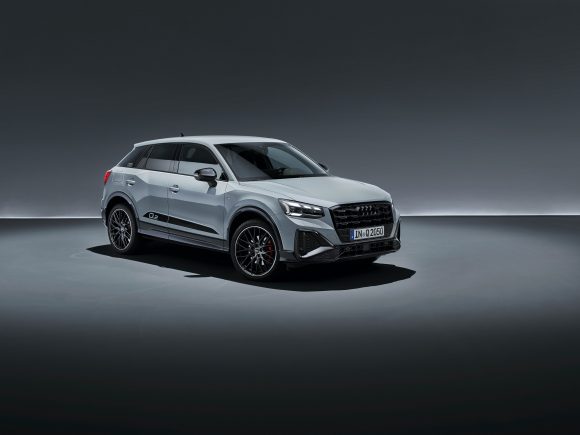 The Audi Q2 has been given a makeover with styling tweaks and improved equipment and will be available in October from around £23,500.

Audi says the exterior is inspired by polygons, which is evident at the rear with the redesigned diffuser that has five-sided polygons designed into it. Up front, the grille is slightly lower and Quattro-inspired slits have been added beneath the bonnet.

The new generation Q2 will be launched with a 1.5-litre petrol engine making 148bhp and 250Nm of torque, with a six-speed manual transmission included as standard and the option of a seven-speed auto.

Learners left frustrated at being unable to book driving tests

Thousands of learner drivers were left frustrated after the online system for booking a test was closed just six hours after reopening.

Some said they attempted to log on to the website when it went live at 8am yesterday but were unable to secure a slot before it was suspended at 2pm.

The Driver and Vehicle Standards Agency (DVSA) said more than 19,000 tests across England and Wales were made available and apologised to people who missed out. 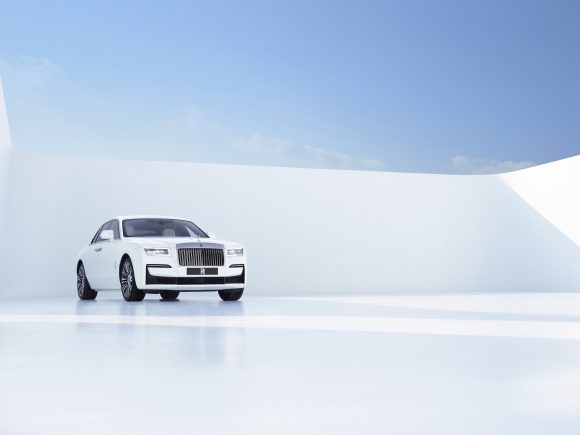 Rolls-Royce has revealed its latest Ghost, ushering in a new generation of the most successful model in the brand’s history.

Performance comes from the firm’s 6.75-litre V12 petrol engine, which makes 563bhp and 850Nm of torque. It has a redesigned air intake system to reduce sound in the cockpit.

The famed ‘Magic Carpet Ride’ system has been updated too, with a technology called Planar Suspension System that uses clever software to scan the road ahead for imperfections to prepare the suspension for a smoother ride.

The FTSE 100 slumped to a three-month low after it was dragged down by the pound’s recent rally.

Rain on the way

There will be spells of rain across the west of the UK which will spread further east, becoming heavier, along with a brisk southerly wind. However, south-eastern areas of England will remain largely dry, says the BBC.

Tonight, a band of showery rain will work its way south-eastwards but will ease as the night progresses. Blustery showers are expected to follow on behind, especially for the north-west.

Tomorrow will start cloudy in the south, with a band of patchy rain continuing to move south-eastwards. The northern half of the country will be drier and brighter, but with a few showers in the west.